Five Eastern Conference teams look to clinch one of three playoff berths up for grabs. In the Western Conference, all eight squads have secured their postseason spots, but the matchup pairings remain fluid in the final week of the regular season.

The Milwaukee Bucks clinched home-court advantage throughout the playoffs with a win over the Philadelphia 76ers Thursday. The Toronto Raptors are locked into the No. 2 seed.

The Orlando Magic lead the Southeast, which doesn't have an established division leader. They're 2 games ahead of the Miami Heat and 2.5 games in front of the Charlotte Hornets. Among the three clubs, the Heat have the toughest remaining schedule with Philadelphia and the Brooklyn Nets left to play within the next four days.

In the West, the Denver Nuggets and Houston Rockets have a shot to lock up the No. 2 seed. The Portland Trail Blazers and Utah Jazz hold the Nos. 4 and 5 seeds, respectively, but the order could flip. The two clubs are one game apart in the standings.

The sixth-seeded Los Angeles Clippers and the eighth-seeded San Antonio Spurs have a game between them with the Oklahoma City Thunder stuck in the middle.

How will the final playoff standings pan out? We'll take a look at the schedules and predict the seedings in each conference.

Detroit Pistons Win Out, Clinch No. 6 Seed in East

On a three-game skid, the Detroit Pistons haven't performed at a playoff level. Yet, they would likely have to lose three games, which include matchups with the Hornets, Memphis Grizzlies and New York Knicks, to fall out of the playoff picture.

The Pistons can right the ship with the third-easiest remaining schedule. Guard Wayne Ellington sees an easy pathway to flip the losing streak into a strong finish, per Detroit Free Press' Vince Ellis.

"We should have all three," Pistons shooting guard Wayne Ellington said. "I'm going to be greedy with that; we should have all three of these. We facing teams that aren't in the playoffs. Charlotte is still in it so you got to respect them. Other than that, we'll be playing teams that aren't in the playoff race so we got to take care of business."

Although Ellington produced a dud against the Thunder in the last outing, converting 3-of-12 attempts from the field for eight points, the sharpshooter knocked down 11 triples in the last three games. He's overcome a rough patch with his new team and scored 23 or more points in five of the last 10 contests.

After he missed three contests with knee soreness, forward Blake Griffin returned to action Friday against Oklahoma City and scored 45 points. The six-time All-Star didn't have much help from the supporting cast, but his presence should give the Pistons enough firepower to beat two lottery teams and one squad with a slim chance to reach the postseason.

The Magic will travel to TD Garden for a matchup with the Boston Celtics, who are on a three-game win streak. Head coach Brad Stevens' group went through a year with many ups and downs but look playoff-ready—another win would secure the No. 4 seed.

With something to play for, the Celtics will likely knock off the Magic Sunday, but Orlando should rebound against the Hornets.

If Detroit wins out, which includes a victory over Charlotte Sunday, the Hornets would be eliminated from playoff contention. Head coach James Borrego's squad may struggle to match the Magic's intensity with nothing on the line in the season finale.

Secondly, the Magic own the head-to-head tiebreaker with the Heat (3-1). Miami's difficult schedule down the stretch could give Orlando an extra cushion in the standings. As strange as it sounds, the Magic can lose their last two contests and still secure a playoff spot if the Heat and Hornets drop one game.

Houston Rockets Take No. 2 Seed, Denver Nuggets Drop to No. 3 in West

Denver will go for a 4-0 season series sweep over the Portland Trail Blazers. That's a difficult task against a playoff-caliber squad, especially on back-to-back games. If guard Damian Lillard bounces back from a poor shooting performance (3-of-14) in the last contest between the two clubs, expect the Blazers to win Sunday's outing at home.

The Nuggets have to go on the road to face the Utah Jazz; they're trailing 2-1 in that season series. It's another potential pitfall for the Northwest Division champions.

The Houston Rockets have a good chance to win their last two games against the Phoenix Suns and Oklahoma City. The Thunder lead the head-to-head series (2-1), but they're 4-6 in the last 10 outings.

Compared to the Nuggets, the Rockets have an easier schedule. They're also playing better basketball, currently on a five-game win streak. Denver is barely above .500 on the road, 20-19, with two of its last three games away from the Pepsi Center. 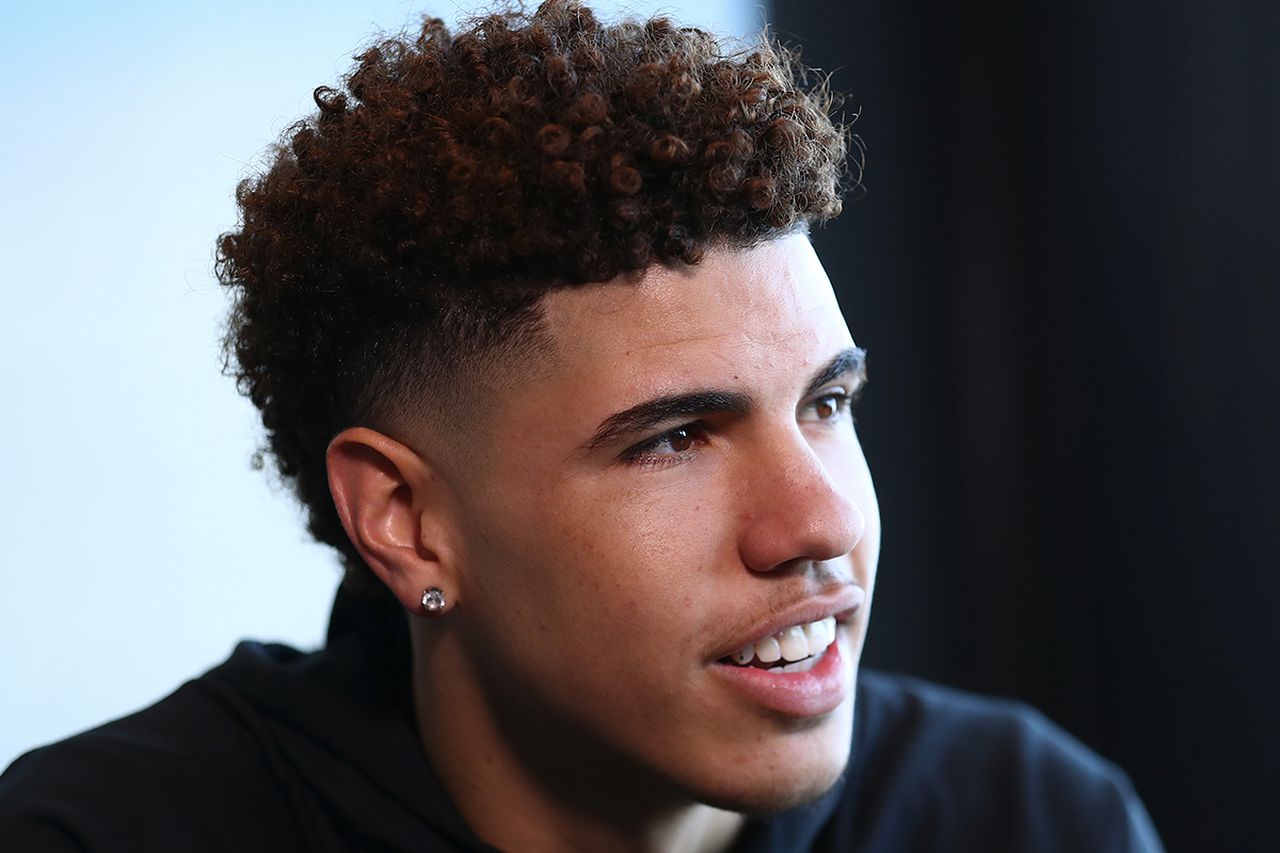 @GregSwartz goes back and picks out Detroit's worst move