Per Shams Charania of The Athletic and Stadium, the Sixers will send Robert Covington, Dario Saric and Jerryd Bayless to Minnesota for Butler.

ESPN's Adrian Wojnarowski and Zach Lowe confirmed the deal, adding that Minnesota will receive a 2022 second-round pick and send Justin Patton to Philadelphia.

Per Wojnarowski, the 76ers made the deal with the intention of finding a third star to play with Joel Embiid and Ben Simmons and are expected to reach agreement with Butler on a long-term contract extension this summer.

Charania noted Philadelphia and Minnesota have scheduled a trade call with the NBA on Monday to officially announce the deal.

"After winless 5-game road trip that ended with loss Sacramento on Friday night, Tom Thibodeau had come to realization that the Wolves couldn't win with Butler in this dysfunctional environment, sources said. He told associates that Minny wouldn't play another game with Butler," according to Wojnarowski.

Bayless may not end up playing for the Timberwolves, as Wojnarowski and Lowe noted the 30-year-old could be waived but Minnesota is still deciding its options.

Per the Westgate Las Vegas SuperBook (h/t ESPN.com), the 76ers' odds to represent the Eastern Conference in the NBA Finals went from 7-1 to 3-1 and win the NBA title dropped from 30-1 to 16-1. 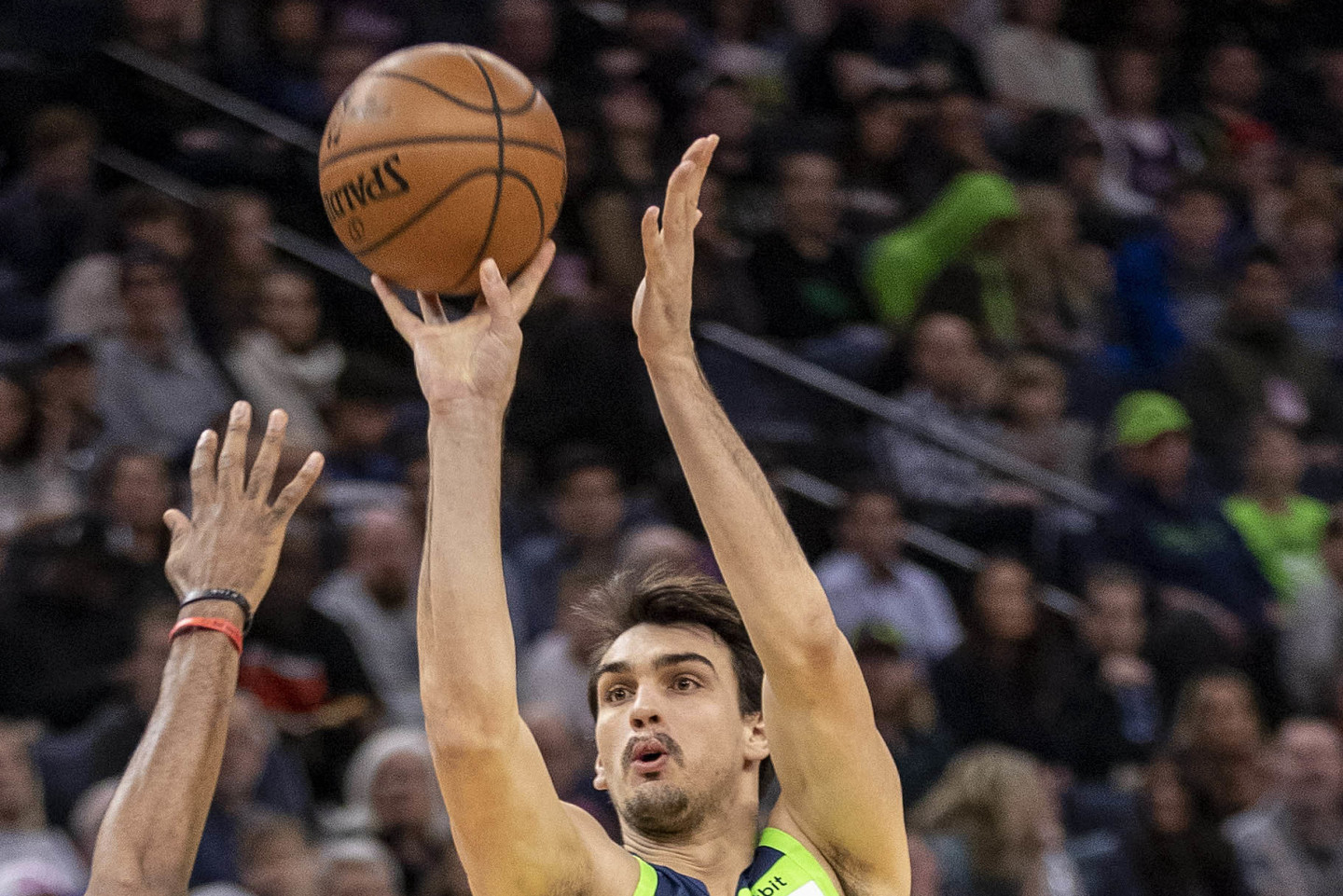 By trading Butler, Minnesota assured that it wouldn't lose him without some compensation since he can opt out of his contract and become an unrestricted free agent at the conclusion of the 2018-19 season.

So far this season, Butler is averaging 21.3 points and 5.2 rebounds in 10 games. The Wolves and Sixers will play each other on January 15 and March 30, with the latter date being Butler's return to Minnesota.

In September, Wojnarowski reported the 29-year-old met with T-Wolves head coach Tom Thibodeau to discuss his future with the team.

Wojnarowski noted that while Butler and Thibodeau had a strong relationship, the player's partnership with Karl-Anthony Towns was "strained."

Later, Wojnarowski reported that Butler requested a trade, with the Los Angeles Clippers as his preferred destination—although he also expressed interest in the New York Knicks and Brooklyn Nets.

The Timberwolves and Miami Heat were reportedly approaching a deal involving Butler, but Wojnarowski wrote on Oct. 8 that it fell apart in the closing stages.

Following the start of the 2018-19 campaign, Wojnarowski reported that the Houston Rockets made an offer of four first-round picks for Butler.

Knowing Butler's contract status, it was an all-in move from a Timberwolves team that was desperate to taste the playoffs for the first time since 2003-04.

The trade paid dividends for Minnesota, as he averaged 22.2 points, 5.3 rebounds, 4.9 assists and 2.0 steals per game en route to his fourth consecutive All-Star selection.

Minnesota also reached the playoffs as the No. 8 seed before getting ousted in five games by the Houston Rockets in the first round.

Although Butler brought the T-Wolves back to the playoffs, he didn't mesh with Towns and Andrew Wiggins in a way that made the team a true contender in the Western Conference.

Also, Minnesota parted with a ton of talent to get him.

Dunn, LaVine and Markkanen were all selected No. 13 or higher in the draft, and all three have performed well for the Bulls since the trade.

Considering how untenable the situation between Butler and Minnesota appeared to be, this is an excellent value deal for the Timberwolves. Karl-Anthony Towns and Andrew Wiggins will lead the franchise into the future.

Covington was named to the NBA All-Defensive First Team in 2017-18 and is shooting a career-high 39.0 percent from behind the arc this season.

The Timberwolves received good value in return for a player they knew wasn't going to re-sign with them.

The Timberwolves still have a core capable of accomplishing big things in the coming years, though, while the Sixers have added an All-Star who can help them get deeper into the postseason. They are off to a respectable 8-5 start, but the offense ranks 21st in efficiency with 106.8 points per 100 possessions.

The 76ers made a power move by acquiring Butler, as he will join center Embiid and Simmons to form one of the best core groups in the NBA.

Philly took a big step forward by returning to the playoffs last season and reaching the second round, and Butler may be precisely what it needs to contend for an NBA Finals appearance.