Cleveland Cavaliers center Walter Tavares is out indefinitely after suffering a hand injury.

According to Marc J. Spears of ESPN's The Undefeated, Tavares fractured his right hand during practice Thursday.

The 25-year-old Cape Verde native signed with the Cavs on April 12 and appeared in one regular-season game for the team, putting up six points, 10 rebound and six blocks.

Tavares also took part in one regular-season game for the Atlanta Hawks this season, but he spent the bulk of the campaign in the NBA Development League.

The 2014 second-round draft pick averaged 10.6 points, 7.7 rebounds and 2.7 blocks per game this season in the D-League, and he was named the NBA Development League Defensive Player of the Year.

Cleveland brought in Tavares after it lost center Andrew Bogut for the season because of injury, but he has not appeared in any of the team's eight playoff games.

Tristan Thompson, Kevin Love and Channing Frye will continue to be the Cavaliers' primary bigs entering the Eastern Conference Finals against either the Boston Celtics or Washington Wizards. 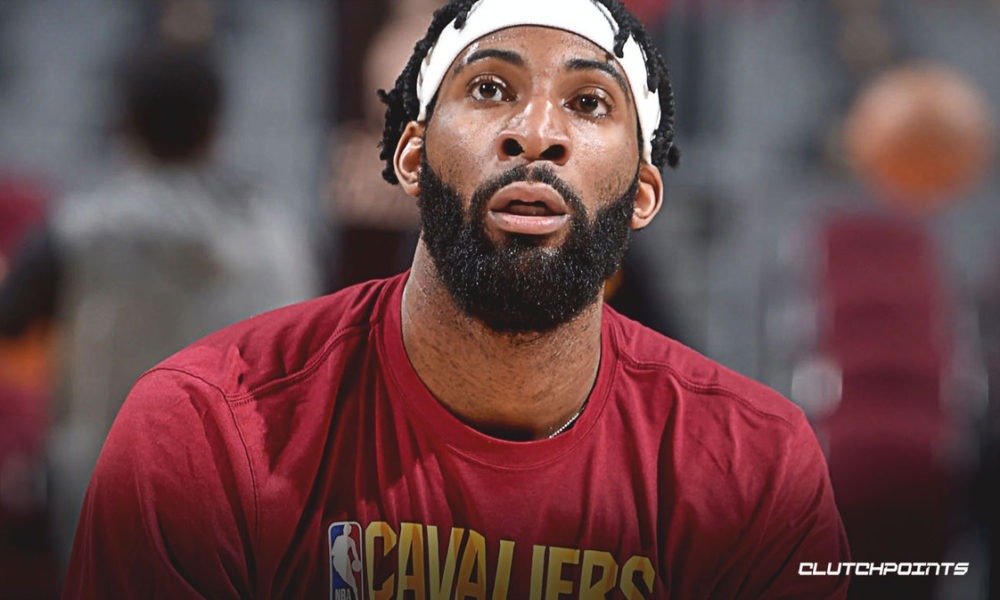