It's the time of year when MLB franchises shuffle the deck, as the annual winter meetings begin Monday in Las Vegas. Undoubtedly, the major headlines and rumors will be hogged by potentially historic free agents such as Bryce Harper and Manny Machado, but in their shadows are several viable trade chips.

A few teams have already started their overhauls. November and early December saw the Seattle Mariners officially declare themselves as rebuilding by trading ace James Paxton to the New York Yankees, second baseman Robinson Cano to the New York Mets and infielder Jean Segura to the Philadelphia Phillies.

The Arizona Diamondbacks dealt six-time All-Star Paul Goldschmidt to St. Louis in exchange for pitcher Luke Weaver, catcher Carson Kelly, a minor leaguer and a 2019 draft pick. Goldschmidt will spend the final year of his current five-year contract with the Cardinals.

This partially sets the scene for Monday and beyond. Below, let's take a look at three potential trade targets causing the most chatter.

Who will win the J.T. Realmuto sweepstakes?

One team we can almost certainly rule out is J.T. Realmuto's current one, the Miami Marlins. Realmuto and his team have already rejected two separate contract extensions offered by the Marlins, according to SiriusXM's Craig Mish.

In early November, during the MLB All-Star tour in Japan, Realmuto addressed the trade rumors swirling around him, per the Associated Press (h/t ESPN.com): "It's not my decision whether I get traded or not. It's up to the Marlins. Whatever they want to do with me, that's up to them. So for me, there is really no discussion to be had."

The 27-year-old catcher is under team control for two more years, but it would make sense for the Marlins—who made clear their intent to start over by trading both Giancarlo Stanton (the 2017 MVP) and Christian Yelich (the 2018 MVP) last offseason—to take advantage of Realmuto's hot market right now.

According to Jon Heyman of Fancred Sports, that market includes no fewer than 14 teams interested in taking Realmuto off Miami's hands.

Heyman goes on to note that three NL East and three NL West teams are included in that group. More specifically, the Marlins are reported to be seeking Amed Rosario, Michael Conforto and Brandon Nimmo from the Mets.

Realmuto can provide a solid bat, even better defensive reinforcement and game-changing athleticism to a contending team such as the Los Angeles Dodgers, who had to bench Yasmani Grandal (notably a free agent) because of poor defense throughout the postseason.

After choosing to sign starting pitcher Carlos Carrasco to a three-year, $37.5 million extension, Cleveland is said to be ready to part ways with at least one of its other starting pitchers. According to several reports—including this from Yahoo's Jeff Passan and the above video from Fox's Ken Rosenthal—the Indians are very intent on moving Trevor Bauer, 27, or Corey Kluber, 32.

Kluber is a two-time American League Cy Young winner—most recently in 2017. The 32-year-old is coming off a season that saw him complete two games and post a 20-7 record with a 2.89 ERA. October baseball wasn't as kind to Kluber, as he appeared in one game for 4.2 innings and gave up four runs.

Paul Hoynes of Cleveland.com has noted several possible trade partners for Kluber, including perhaps most prominently the Mets, as Kluber's former pitching coach, Mickey Callaway, manages them. Other teams thrown out there are the Dodgers, Phillies, Yankees, Cardinals and Houston Astros.

Speaking of Hoynes, he is apparently the only thing Bauer won't miss should Cleveland decide to deal him. As it pertains to baseball, Bauer is coming off an unlucky season that saw him head to the disabled list with an injured right leg in August at the same time he was leading the American League in strikeouts.

All said, Bauer finished the regular season 12-6 with a 2.21 ERA. Like Kluber, October left a bad taste in his mouth—in three games, Bauer pitched 4.0 innings and posted a 6.75 ERA.

Looking forward, Bauer or Kluber can bolster any team's starting rotation. That is not up for discussion. Outside of that, what is up for discussion is plentiful. Will Cleveland end up dealing one, none or both? For what price? Will a team come out of nowhere? Or will one of these five teams turn out to be correct?

Well, this is an interesting possibility. But isn't anything involving Yasiel Puig interesting?

Rumors are starting to heat up surrounding Puig as a potential trade chip. Dylan Hernandez of the Los Angeles Times notes:

"This time next year, Yasiel Puig will be a free agent. That, combined with his projected salary of more than $11 million for the upcoming season, has resulted in industry-wide speculation the Dodgers will finally trade their temperamental outfielder this offseason, perhaps next week at baseball's winter meetings in Las Vegas."

In general, it's smart for a franchise to get something in return for a player who will presumably leave in free agency in the near future anyway. There haven't been specific details leaked about Puig's next destination—if there is to be one—other than one team: the Mets.

The New York Post's Mike Puma reported that the Mets "are expected to at least inquire about Puig, whom the Dodgers have on the trade block." In the larger picture, the Mets represent teams in need of outfield help that can't afford pricier free agents such as A.J. Pollock, Adam Jones or others. 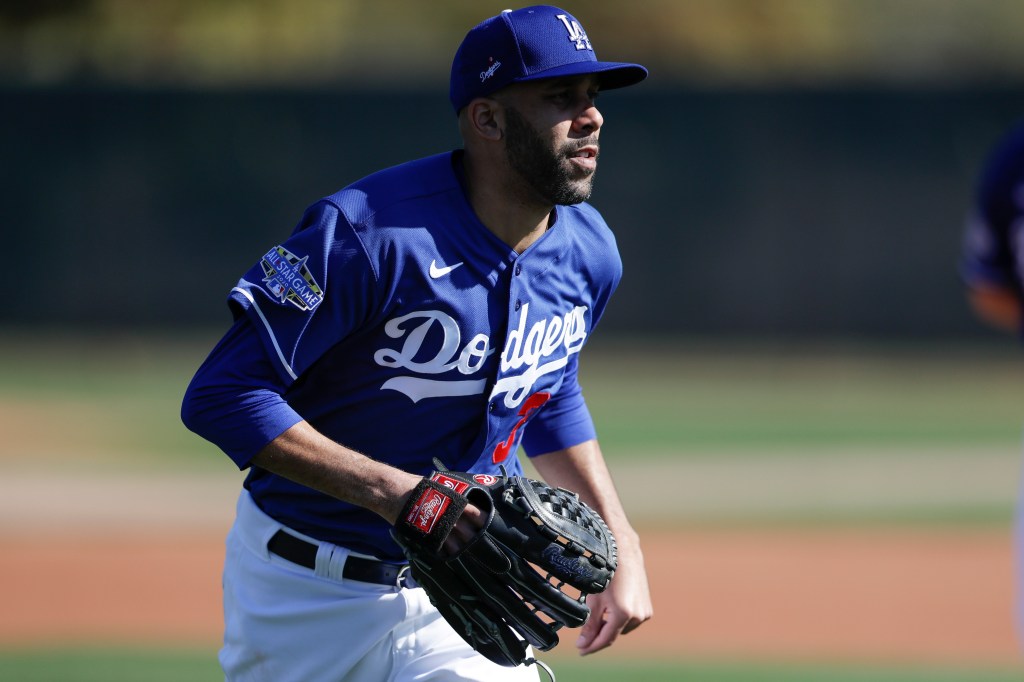