The NBA's All-Star Weekend is about more than just the league's established stars, it's about its rising stars, too.

The Rising Stars Challenge, presented by Mountain Dew Kickstart, is the perfect showcase for the up-and-comers looking to have their own coming out party.

The game will be played at the Staples Center in Los Angeles on Friday, Feb. 16 at 9 p.m. ET, and will feature 10 rookies or second-year players from the United States up against 10 counterparts from other countries around the world, and it can be seen on TNT and heard on ESPN Radio.

Take a quick look at the rest of the rosters, which were selected by the league's assistant coaches, below, as well as snubs and predictions.

* = injured and will not participate

No matter how fair the selection process appears to be, there will always be snubs. There's no way around it.

This year's biggest snub would have to be De'Aaron Fox of the Sacramento Kings.

With the departure of George Hill in the trade to the Cleveland Cavaliers, the high-coiffed rook has been given the keys to the kingdom, and he's quickly becoming one of the players to watch.

The only other players that could be considered snubs are Dejounte Murray of the San Antonio Spurs and Josh Jackson of the Phoenix Suns.

Murray is slowly making his mark as the new starting point guard, averaging 7.1 points, 2.8 assists and 5.3 rebounds per contest.

Jackson is probably getting overlooked playing on a bad team. Despite early struggles, the rookie is averaging 11 points and 4.1 rebounds per outing.

Fox, Murray and Jackson didn't make the cut this year, but odds are they'll get serious consideration for next season's game.

This game will come down to speed.

The U.S. team, with its otherworldly athleticism in players like Mitchell, Smith Jr., Brown, Tatum and Kuzma, should be able to run the floor like gazelles.

Nobody will be keeping count, but there should be more than enough dunks and alley-oops coming from this squad.

With Embiid, Simmons and Sabonis, the World team has the height advantage and may look to play half court offense. Simmons, Saric and Embiid play well together, so look for their chemistry to thwart the U.S. team's pace.

In the end, though, the trophy should remain on U.S. soil. 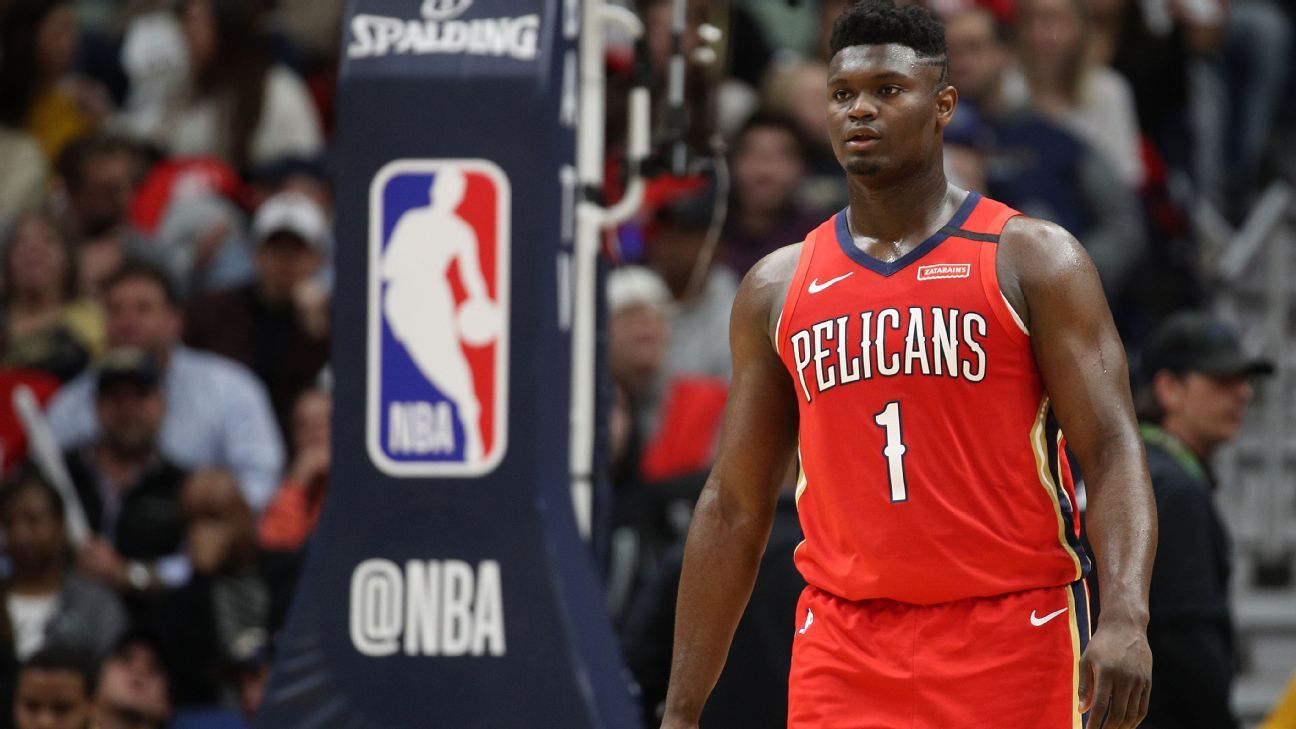 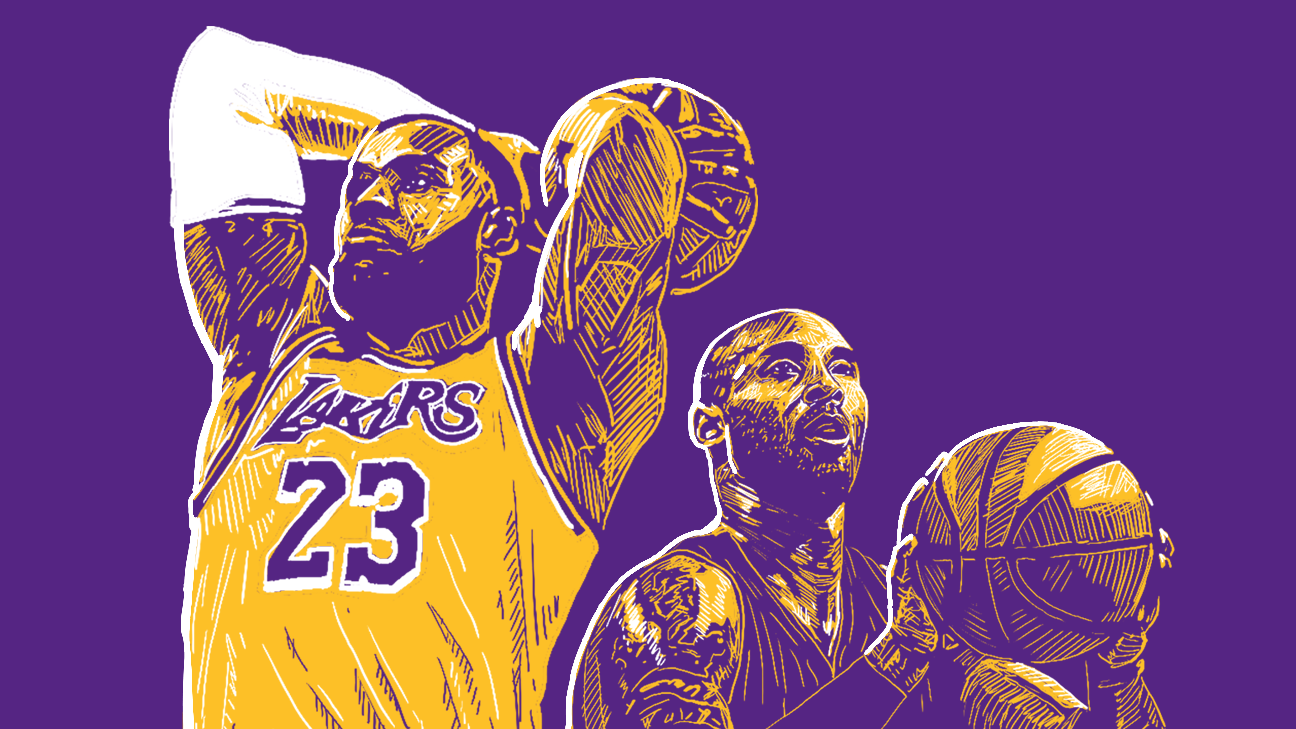