Fear not, New York Yankees fans. Free-agent pitcher Gerrit Cole reportedly insisted he has "no West Coast bias" while he was meeting with the Bronx Bombers.

Jon Heyman of MLB Network reported the news Wednesday, noting the meeting last four-plus hours. Heyman pointed out the Yankees "have been worried" that the California native would rather play in Los Angeles than New York.

"And this year the price tag did not scare the Yankees from taking to the road because they know Cole will receive the largest pitching contract ever, likely topping $250 million," Sherman wrote while pointing out the Yankees have been after the powerful right-hander since they drafted him in 2008.

Cole elected to go to UCLA instead of joining New York at the time. After three seasons with the Bruins, he was drafted No. 1 overall in 2011 by the Pittsburgh Pirates, who traded him to the Houston Astros instead of the pursuing Yankees in 2017.

Sherman echoed the sentiment the Yankees were fearful the Newport Beach native would choose either the Los Angeles Dodgers or Los Angeles Angels, but Heyman reported the American League East team had a "very nice" meeting with him and pitched the chance to win in the Big Apple.

Cole is the biggest pitching prize on the free-agency market as a 29-year-old who is a three-time All-Star. He finished with a league-best 2.50 ERA in 2019 to go with a sparkling 0.89 WHIP and 326 strikeouts in 212.1 innings. He was also the ace of the Astros staff on their way to an appearance in the World Series this year, posting a 1.72 ERA and 0.87 WHIP in five postseason starts.

New York figures to be on the short list of World Series contenders in 2020 and surely appreciates the fact Cole thrived in October. 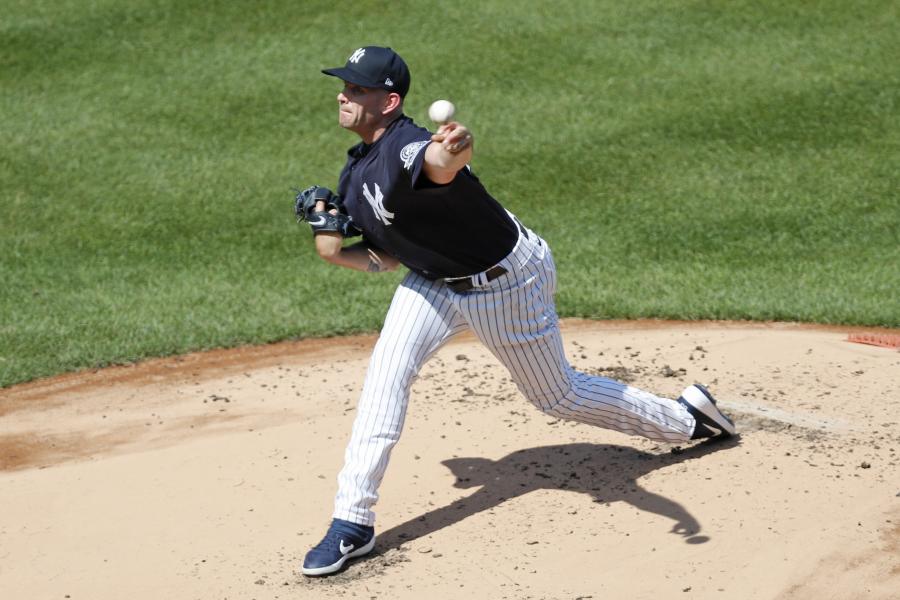 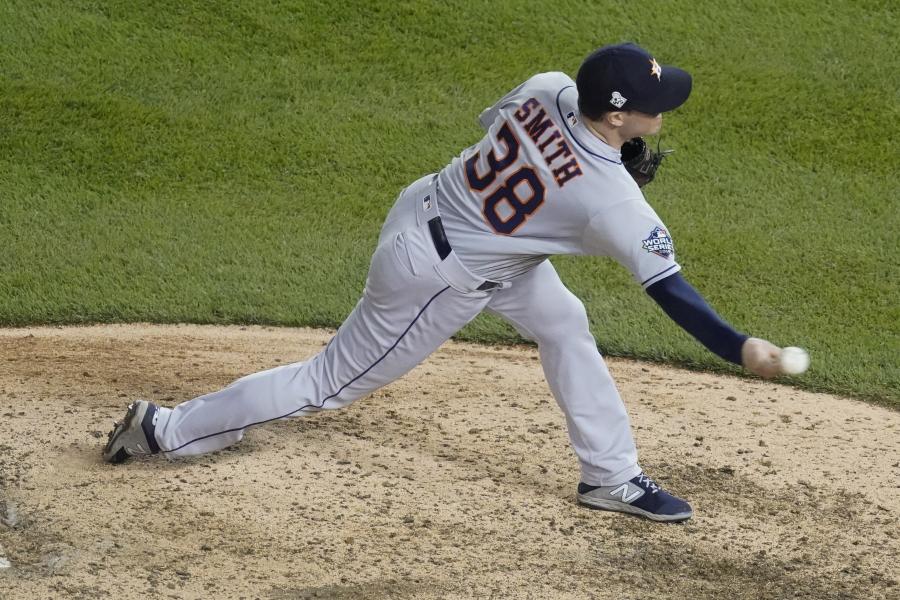 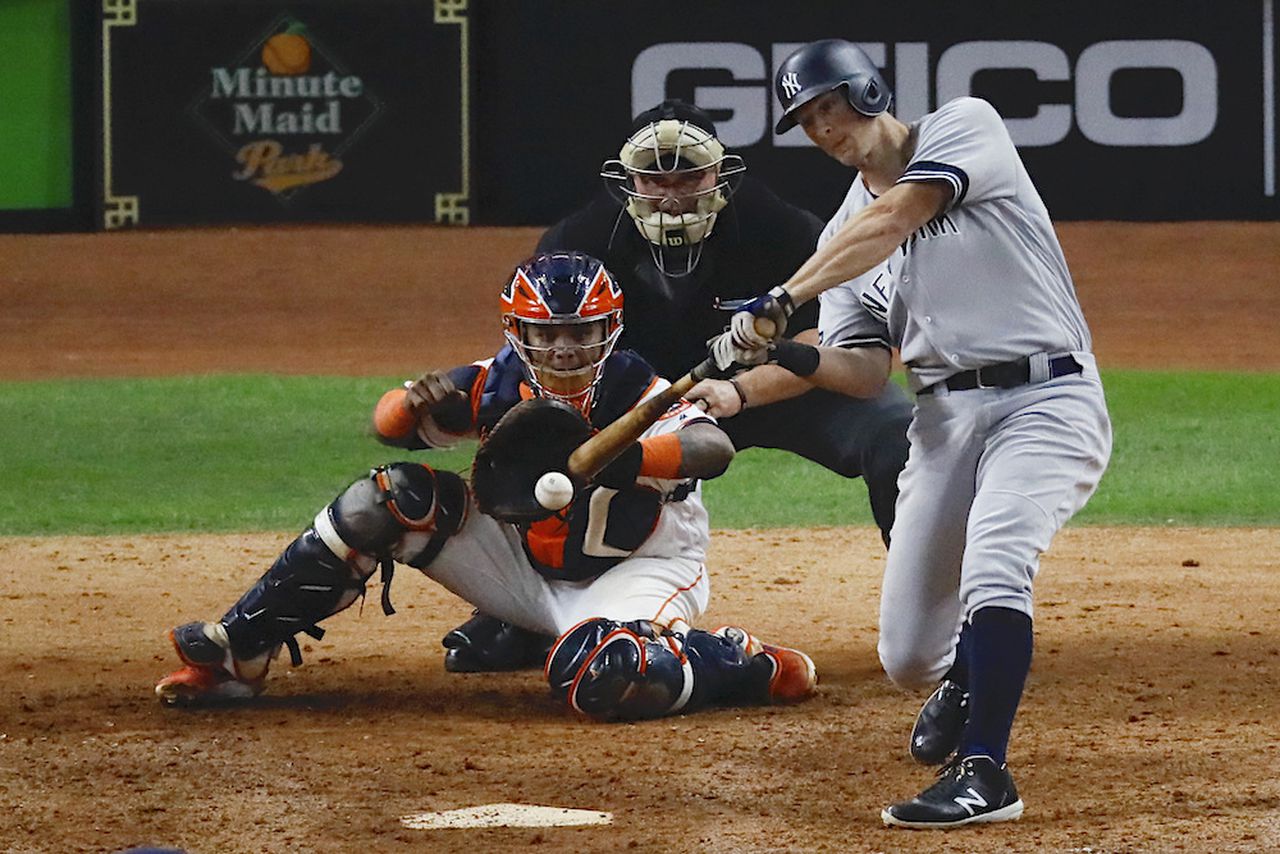