The Los Angeles Clippers will likely be without forward Paul George for their Oct. 22 season opener against the Los Angeles Lakers.

George told Ramona Shelburne of ESPN he will miss all of training camp and is looking to return to the floor by "November-ish."

George is one of the best players in the league as a five-time All-NBA selection and four-time All-Defensive selection who led the NBA in steals per game last season. He averaged 28.0 points, 8.2 rebounds, 4.1 assists and 2.2 steals a night in 2018-19 while playing for the Oklahoma City Thunder.

The Clippers added George and Kawhi Leonard this offseason, and the former wasted no time saying they can be the best duo in the league:

"Elite on both ends, I don't see how you can beat that." 👀 @Yg_Trece tells @Powell2daPeople how he and Kawhi are the best duo in the NBA. https://t.co/I1ldirBrBI

Los Angeles is on the short list of title contenders in large part because of that combination, but the incumbent group that includes Patrick Beverley, Ivica Zubac, Lou Williams and Montrezl Harrell, among others, pushed the Golden State Warriors in last season’s playoffs.

The Clippers figure to play deep into the season and playoffs, and having a healthy George in May is far more important than October.

The shoulder issues appeared to impact his game at the end of his tenure with the Thunder, and delaying his return until he is 100 percent will help the Clippers prevent a similar situation.

Husband and wife NBA referees, Jonathan Sterling and Lauren Holtkamp, join The Full 48 with Howard Beck to discuss their new baby daughter and how they plan to navigate parenthood during the coming season, Lauren’s ACL injury rehab, their respective rookie years in the league, and the changing landscape of females in the NBA. 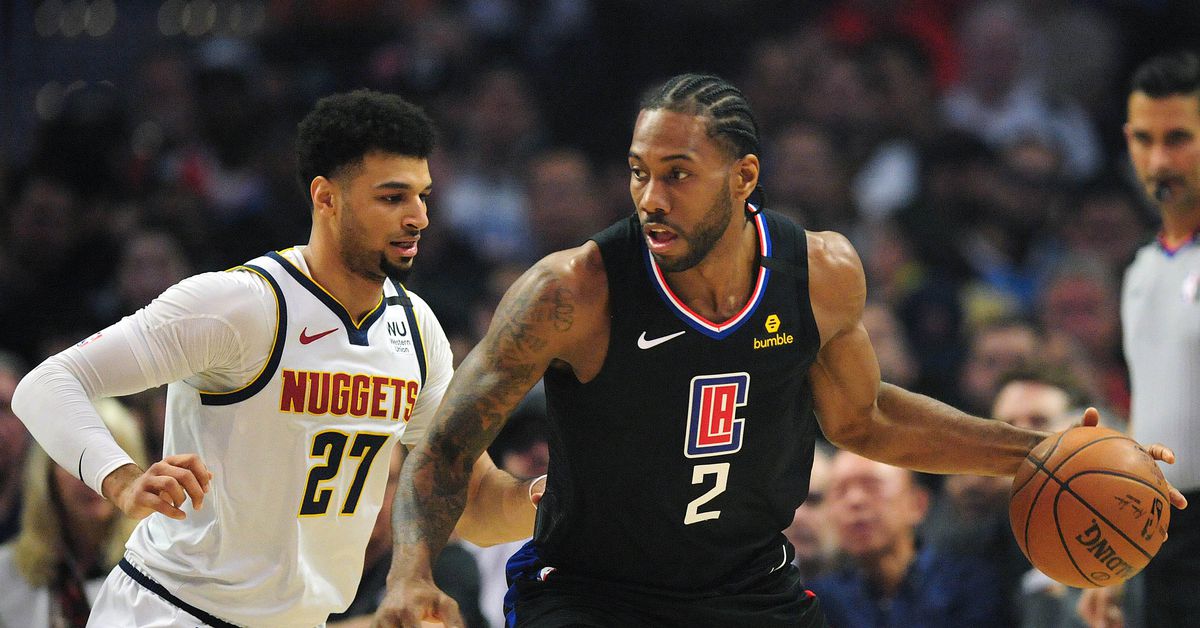