The answer, unfortunately for the Boston Red Sox and erstwhile president of baseball operations Dave Dombrowski, is the hobbled pitching duo of Chris Sale and David Price.

After winning three consecutive division titles and hoisting the Commissioner's Trophy in 2018, the Sox have crashed back down to earth. They're mired in third place in the American League East behind the archrival New York Yankees and scrappy small-market Tampa Bay Rays, and they will almost certainly miss the playoffs.

On Sunday, Boston fired Dombrowski, who took over in August 2015 and initiated an all-in era that included the aforementioned 2018 championship but also decimated the club's farm system and added weighty, possibly debilitating payroll obligations.

Price owns a 4.28 ERA and is out with an iffy wrist. Sale sports a 4.40 ERA and is out for the season because of an elbow ailment. Eovaldi has posted a 5.77 ERA while yo-yoing between the rotation and the bullpen.

None of them are spring chickens. It's possible their current production (or worse) is what we'll see going forward.

The Red Sox have MLB's gaudiest budget at $229.1 million, per Spotrac. In theory, they can swallow a few bad contracts.

However, they also have MLB's No. 30-ranked farm system. The Sox don't boast the blue chips required to cheaply fill holes or engineer blockbuster trades. They need to add via free agency if they hope to stay relevant.

That's where shelling out $79 million to Sale, Price and Eovaldi through 2022 will hurt. Even if each guy pitched like a rotation-carrying talent, they would ding the bottom line. If they succumb to injury and inconsistency, they could bring Boston down with them.

Consider 2018 AL MVP Mookie Betts, who's set to earn a massive payday in arbitration this winter before hitting free agency after the 2020 season, barring an extension. With all the cash Dombrowski tossed at the ill-fated rotation, can the Sox retain their franchise right fielder?

"It doesn't really matter who's there," Betts said of Dombrowski's ouster, per ESPN.com's Jeff Passan. "Nothing is going to change. This is proof that this is a business. I love it here, but definitely still a business."

Although Dombrowski deserves a tip of the cap for guiding the Red Sox to a World Series win with a title-or-bust mindset, he's left them saddled with several albatross deals. The Sox also share a division with the powerful Yankees and ever-scrappy Rays, while the Houston Astros and Minnesota Twins are cementing their status as Junior Circuit heavyweights.

All hope isn't lost with Boston's high-priced pitchers. Sale posted 13.3 strikeouts per nine innings and a 3.39 FIP before his injury. Price, meanwhile, put up 10.7 strikeouts per nine and a 3.62 FIP. Even Eovaldi, despite his struggles, has fanned 49 in 48.1 innings.

"We'll get through this," Sale said Aug. 20, before he landed on the injured list, per Dan Shaughnessy of the Boston Globe. "It's not the end of the world. Could be worse."

Then again, it could be better.

As the New York Post's Joel Sherman put it:

"...after so much went right in 2018, the opposite occurred this year, with many of Dombrowski's biggest financial gambles injured and/or underperforming. The Red Sox are almost certain to miss the playoffs and face a near future clouded by a jammed payroll and a thinned farm system. Ownership did not see the great spender as the person to navigate the Red Sox through what's ahead."

The Sale-Price twosome will cost Boston for years to come. That isn't the only thing Dombrowski will be remembered for in Beantown as he exits the front office, but it won't be forgotten, either.

All statistics and contract information current as of Monday and courtesy of Baseball Reference.

Where Clemens and Manny Stand in Hall of Fame Voting

Where Clemens and Manny Stand in Hall of Fame Voting 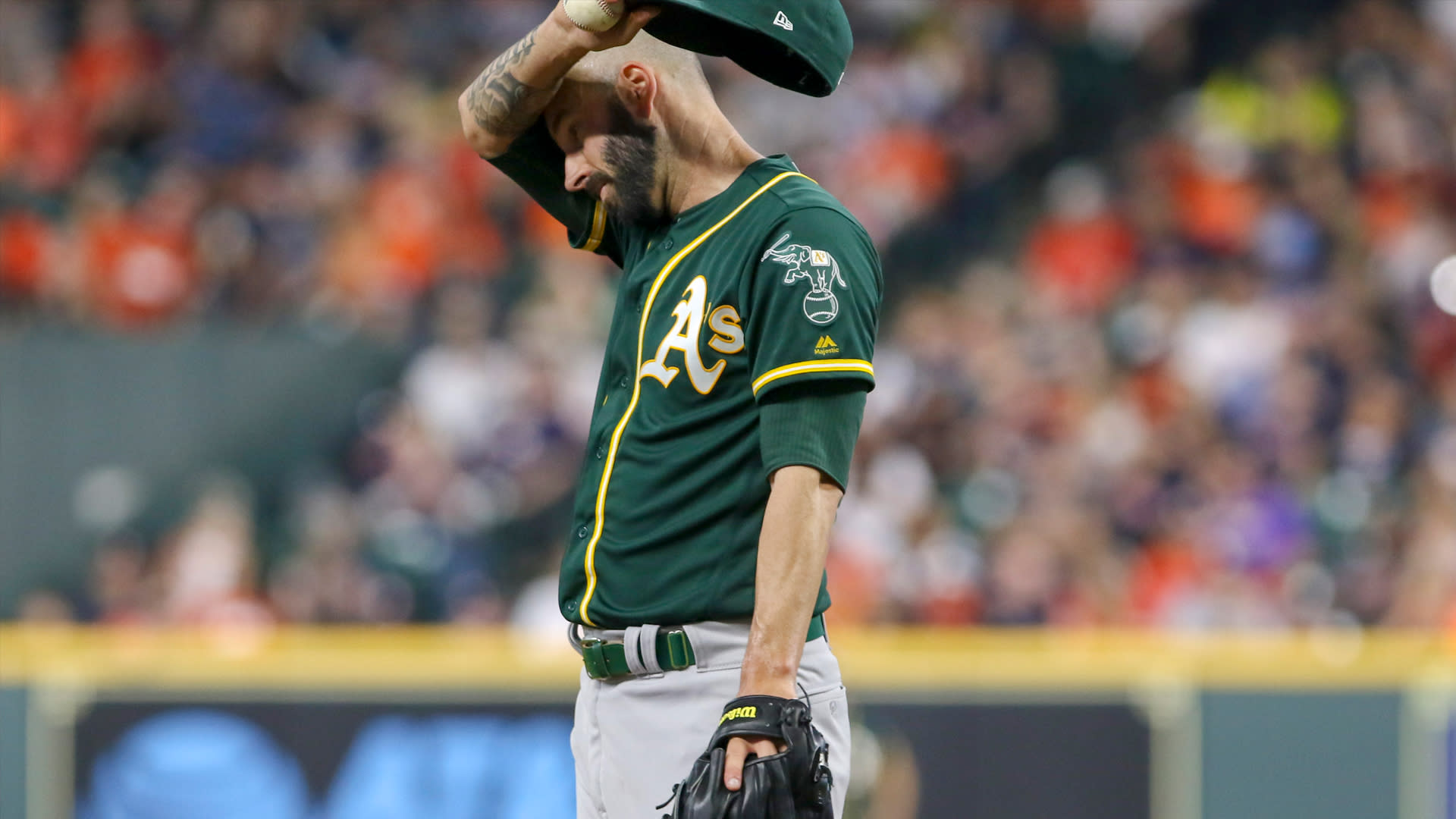 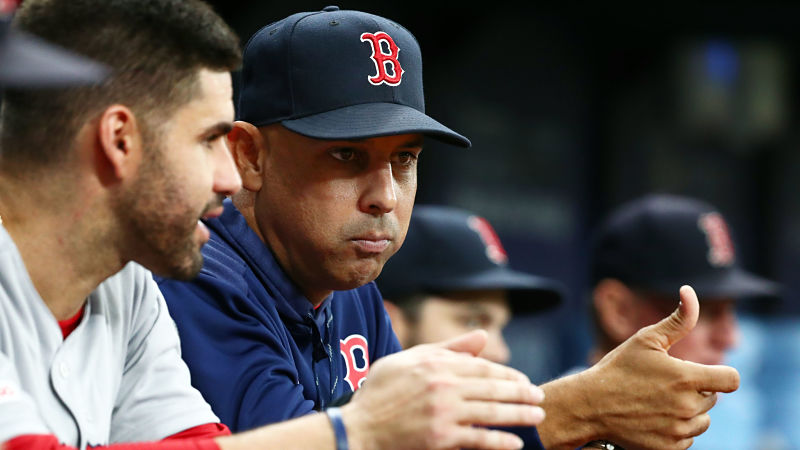