Toronto is about to have a party 24 years in the making.

The Toronto Raptors won their first championship in franchise history Thursday with a 114-110 victory over the Golden State Warriors in Game 6 of the 2019 NBA Finals. They prevented a three-peat in the process and completed a playoff journey that also included a buzzer-beater win over the Philadelphia 76ers and victory over the top-seeded Milwaukee Bucks.

Championships mean parades, and the Raptors will have theirs Monday.

Those who will not be able to attend can watch it on Sportsnet:

The championship parade is Monday beginning at 10 a.m. DETAILS: https://t.co/AN9tiWzkHj

Stephanie Smyth of CP24 in Toronto provided additional information, noting the parade will start at 10 a.m. ET at Exhibition Place and go along Lakeshore to York. From there, it will go to University North and then to Armoury Street before heading to NPS.

She pointed out CP24 will also have full coverage of the festivities.

Raptors fans will be celebrating in large part because of Kawhi Leonard, who scored 22 points in the final win. Toronto acquired him via trade from the San Antonio Spurs before the season, and he led the team to a title as the NBA Finals MVP. 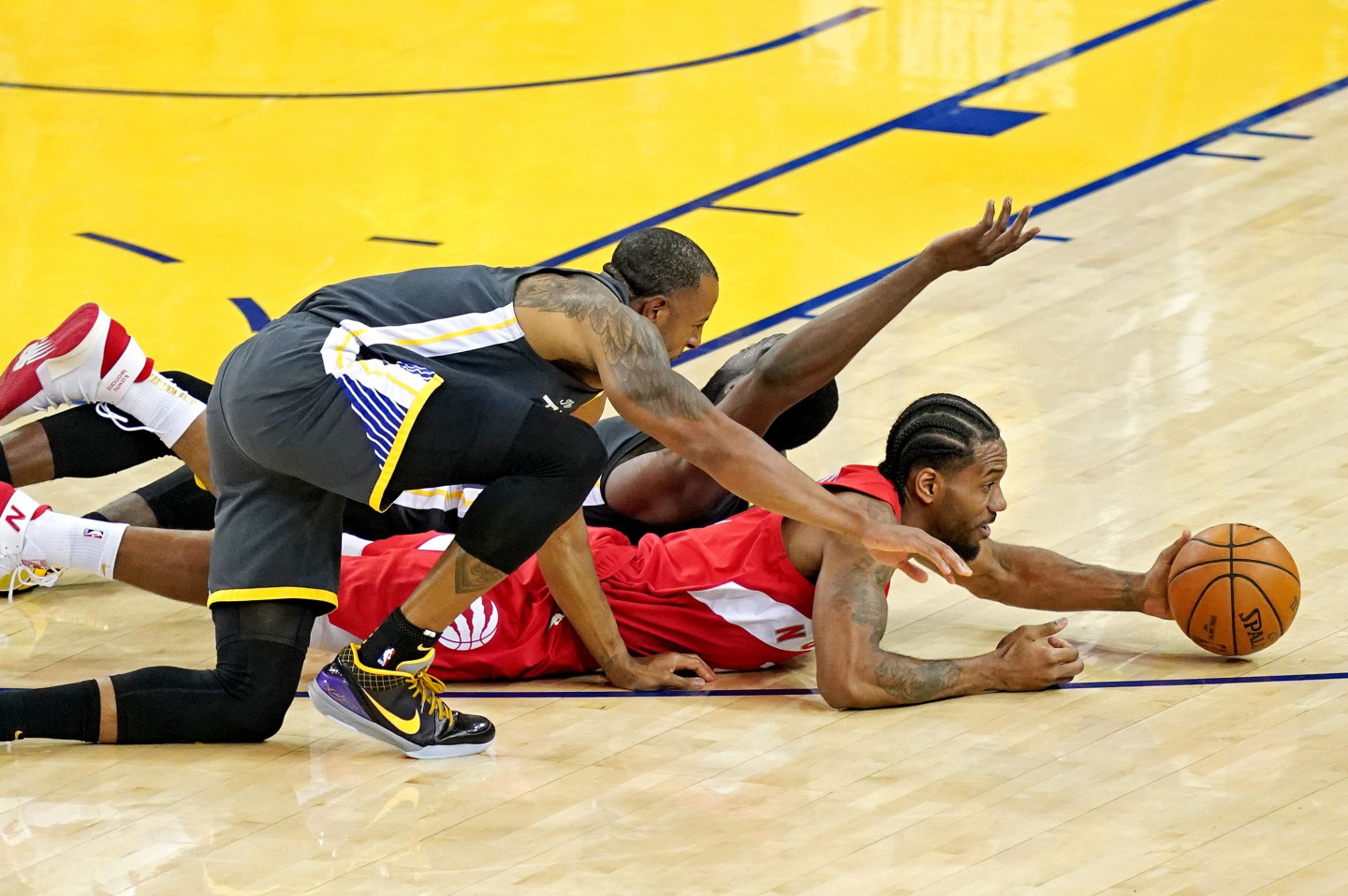 It was the type of balance the depleted Warriors couldn’t match.

Kevin Durant was already out with a ruptured Achilles, and the two-time reigning champions lost Klay Thompson to a knee injury in the third quarter. Thompson left with 30 points and appeared to be leading Golden State to a decisive Game 7 at the time of the setback.

Even with all that, the Warriors had the chance to win in the final 10 seconds when Stephen Curry’s three-pointer rimmed out.

The miss ended the dream for Golden State and started the festivities for Toronto, who is sure to put on quite the party Monday. 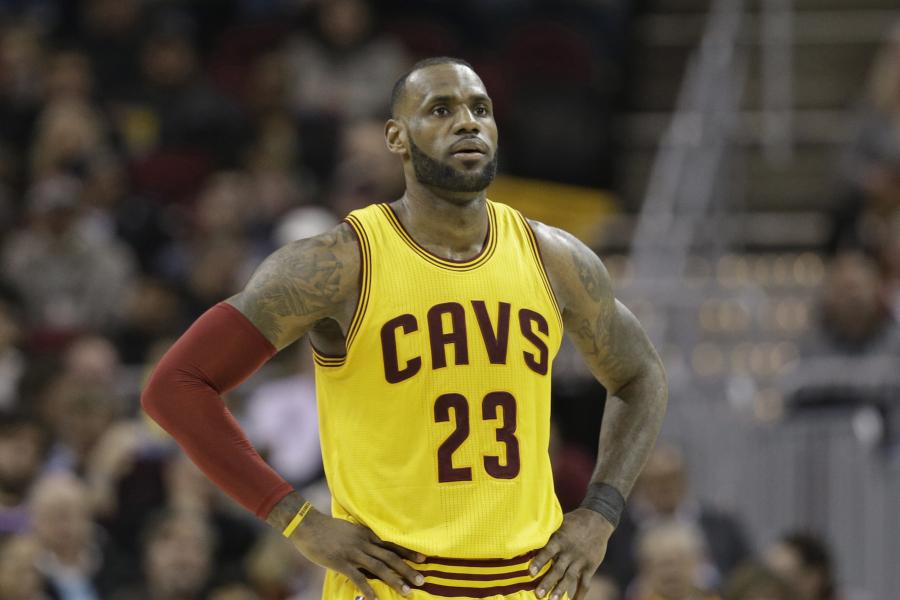