New York Knicks guard Emmanuel Mudiay was asked about the consistent rumors linking Kevin Durant to the team, and Mudiay told SI TV that it wasn't "weird" to deal with the talk throughout the season and that it was "expected."

"It could get weird for a rookie or a second-year guy. Just because you're not really used to that, but at the same time, that's just what the media is going to do. They're going to try to build up a story, and that's their job. That's what they have to do, so you kind of just have to keep your head down and finish out the season and play every day as if he's not there—which he's not there yet.

The prevailing rumor has been that Durant will sign with the Knicks this offseason and attempt to recruit Kyrie Irving to join him. But there will be plenty of suitors for his services.

The Golden State Warriors will want him back. Both Los Angeles teams, the Lakers and Clippers, will make pitches. The Brooklyn Nets can offer New York and a better young team than the Knicks. The Philadelphia 76ers could perhaps even check in, though that's a long shot. 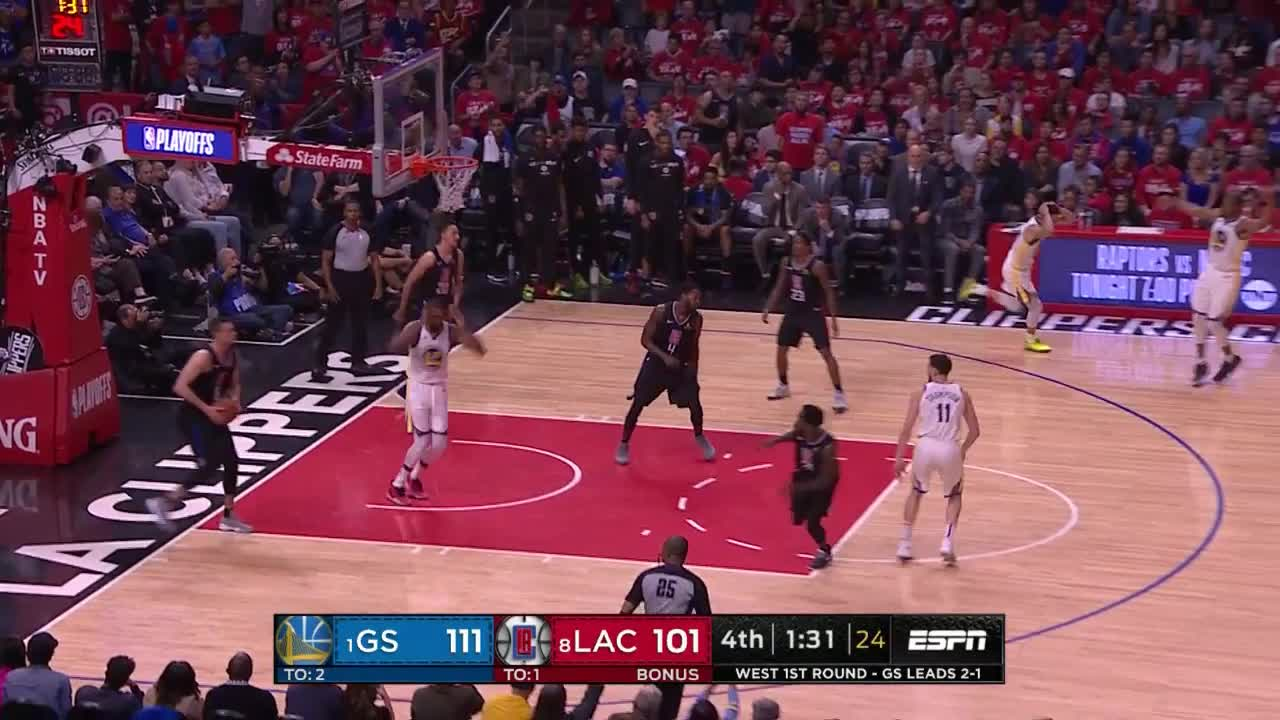 He would certainly change the fortunes of a Knicks team that hasn't reached the postseason since the 2012-13 season. He would also be joining a franchise that has been in upheaval for several years, which could convince him to move to a more stable situation.

It's all up in the air for now, but even the current Knicks players are preparing for the possibility.

The biggest unknown for the remaining contenders