Things weren't looking great for the Seattle Seahawks midway through the 2018 season.

They were 4-5 and in danger of falling out of the playoff race, and star safety Earl Thomas had already been lost for the year. But then the Seahawks got hot, reeling off six wins in their next seven games to secure a wild-card spot.

That was as far as they would go, as the Dallas Cowboys beat them in the opening round of the NFC playoffs. But it was a successful season all-around and one the team will be hoping to duplicate.

The Seahawks suffered some key losses this offseason, though. Thomas signed with the Baltimore Ravens, and slot corner Justin Coleman signed with the Detroit Lions—two moves that weakened the secondary.

Defensive tackle Shamar Stephen also departed, signing with the Minnesota Vikings and hurting the Seahawks on the interior in the process.

It wasn't all bad for Seattle, of course.

Russell Wilson isn't going anywhere after signing a massive four-year, $140 million extension. Frank Clark was franchise-tagged as the team negotiates a long-term extension for him. 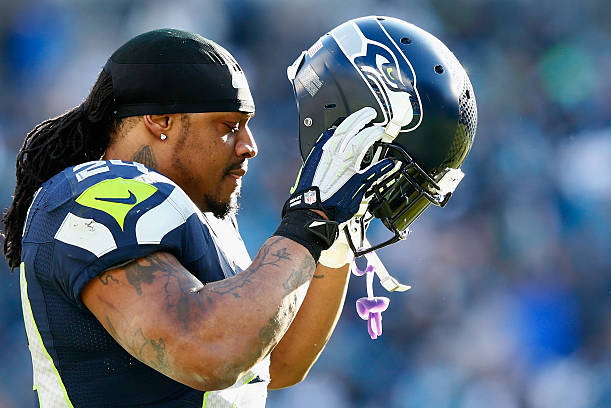 This is still a solid team, and the Seahawks will always be dangerous so long as Wilson is under center. They should be the NFC West's second-best team yet again in 2019 behind the Los Angeles Rams.

But making the playoffs in the postseason won't be a cakewalk, either. Let's see what the Seahawks are up against this season on their 2019 schedule.

The Seahawks have a sneaky tough schedule. While they have just five games against playoff teams from a year ago, with three of them at home, they'll face a number of dangerous teams.

The Seahawks will be favored in their four games against the San Francisco 49ers and Arizona Cardinals, though obviously nothing is guaranteed in divisional rivalries.

The Seahawks also get the New Orleans Saints at home, their toughest non-NFC West opponent. The team's two matchups against the Rams are difficult, especially considering they lost both matchups last season.

Lamar Jackson and the Baltimore Ravens are a tough home opponent but one these Seahawks are capable of beating.

A road matchup against the Philadelphia Eagles won't be easy, especially if Carson Wentz regains his 2017 form when he looked like the front-runner for MVP before tearing his ACL.

Matchups against the Tampa Bay Buccaneers and Cincinnati Bengals should be wins, but there aren't many gimmes on this schedule.

Teams like the Minnesota Vikings, Atlanta Falcons, Carolina Panthers, Pittsburgh Steelers and Cleveland Browns—who look like the NFL's most improved team after landing Odell Beckham Jr.—didn't make the playoffs in 2018 but all are serious threats to do so this time around.

Even the Niners, with Jimmy Garoppolo back under center, could be a threat.

Given that the Seahawks drew the NFC South and AFC North in 2019, two tough divisions, their divisional matchups will be important. A season ago, the Seahawks were just 3-3 in the NFC West, though they made up for it by going 7-3 when playing outside of the division.

That could be a bit tougher this season, and the Seahawks will put themselves in a far better position to return to the postseason with a 4-2 or even 5-1 record against their rivals.

Splitting against the Rams won't be easy, though the Seahawks lost to them twice last year by a combined seven points. The Seahawks played the Rams as tough as any opponent in 2019, and stealing a win from the Super Bowl contender would be huge.

Taking care of business against the Niners and Cardinals will be just as important. The Niners are building an intriguing young team, but the Seahawks have the better roster at this point. And the Cardinals should be pretty bad once again in 2019, with the possibility they'll be utilizing a rookie quarterback for the second straight season (if they draft Kyler Murray, as has been rumored).

The Seahawks have to play better against the AFC West than they did a season ago. Anything less than a 4-2 mark will make their margin for error tight against a schedule that will do them little favors. 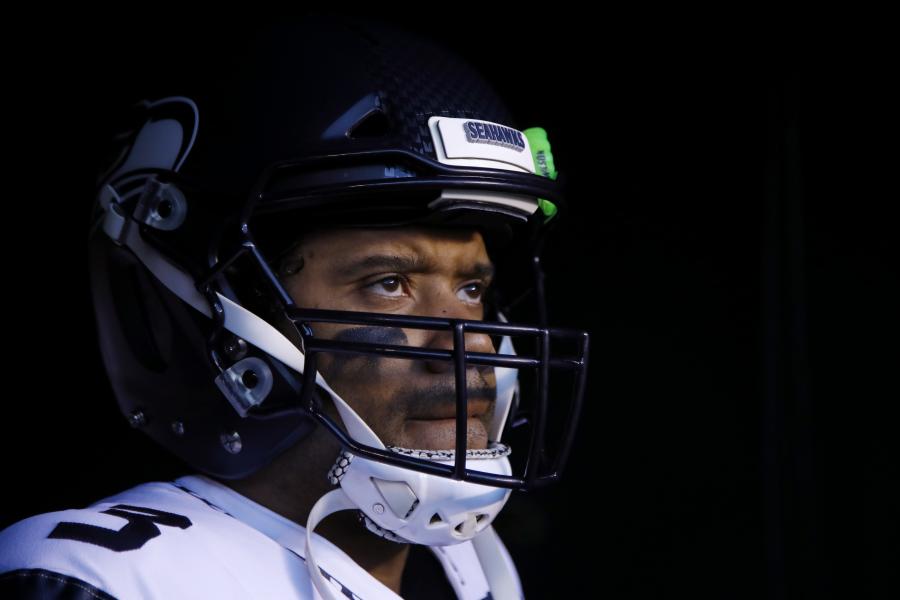