A rough season for Felix Hernandez has led to the Seattle Mariners pitcher being moved to the bullpen.

According to Ryan Divish of the Seattle Times, manager Scott Servais informed the pitcher of the move ahead of Thursday's game against the Houston Astros.

"I got nothing to say," he said after the game, per Divish.

Hernandez has never pitched in relief in 398 career appearances over his 14 years in the majors.

Unfortunately, this season has been historically bad for the former Cy Young award winner. His current 5.73 ERA is not only the worst of his career, it's the second worst in the majors among qualified pitchers.

While Hernandez has six All-Star selections in his career, he took a step back last season with a 4.36 ERA while a back injury limited him to just 16 starts. He hasn't been able to regain his form in 2018 and is coming off his worst start Tuesday.

The right-hander gave up 11 runs (seven earned) in a loss to the Texas Rangers and hasn't earned a win since June.

Seattle simply couldn't wait any longer, especially in the hunt for a playoff spot. The latest win over the Astros put the team 2.5 games out of the second Wild Card spot, giving the team a chance at reaching the postseason for the first time since 2001.

Erasmo Ramirez could potentially take Hernandez's spot in the rotation when he returns from the disabled list. 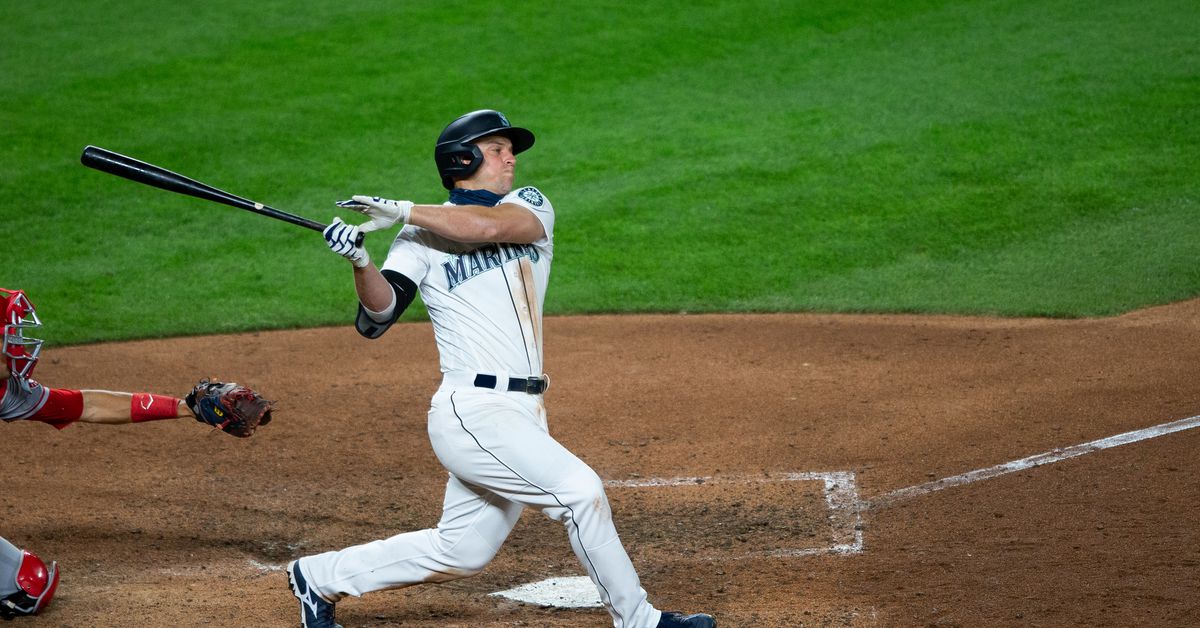 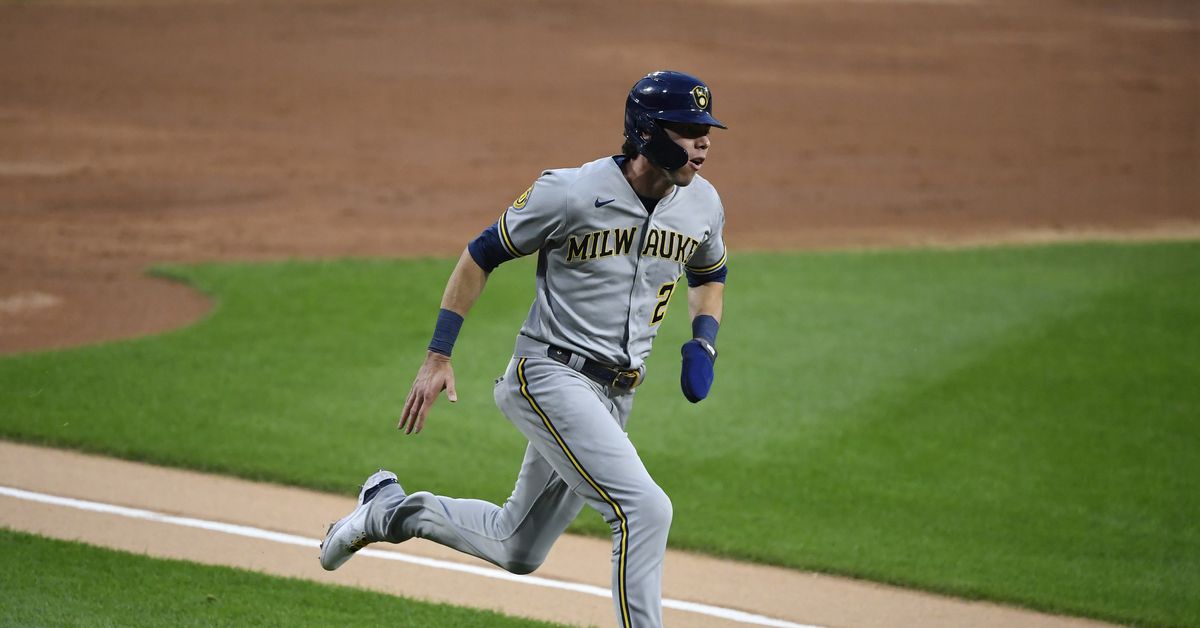