"This was an unfortunate setback for Isaiah, but with his resolve and the top care he will receive from our medical team, we expect him to make a full recovery," general manager Tommy Sheppard said. "In the meantime, he will continue to mentor our young guards and have a positive impact on the team as we start training camp."

The Athletic's Fred Katz reported Thomas injured the thumb Monday while playing a pickup game. He added the timing of the guard's recovery could allow him to enjoy a reunion with the Boston Celtics on Nov. 13.

Six-to-eight weeks, literally interpreted, means expect a return to the court some time between Oct. 30 and Nov. 13, which would push right up against the Wizards’ trip to Boston. They play the Celtics on Nov. 13. https://t.co/BVt17xVTjW

Any physical setback for Thomas is worrisome considering the hip injury he suffered while playing for the Celtics. Boston shut him down in the 2017 Eastern Conference Finals, and he required surgery and struggled to replicate past numbers during the 2017-18 campaign as a member of the Cleveland Cavaliers and Los Angeles Lakers.

He wasn't much of a factor on the Denver Nuggets last season either and posted 8.1 points and 1.9 assists per game in just 12 contests after sitting out into February as he recovered from hip surgery. 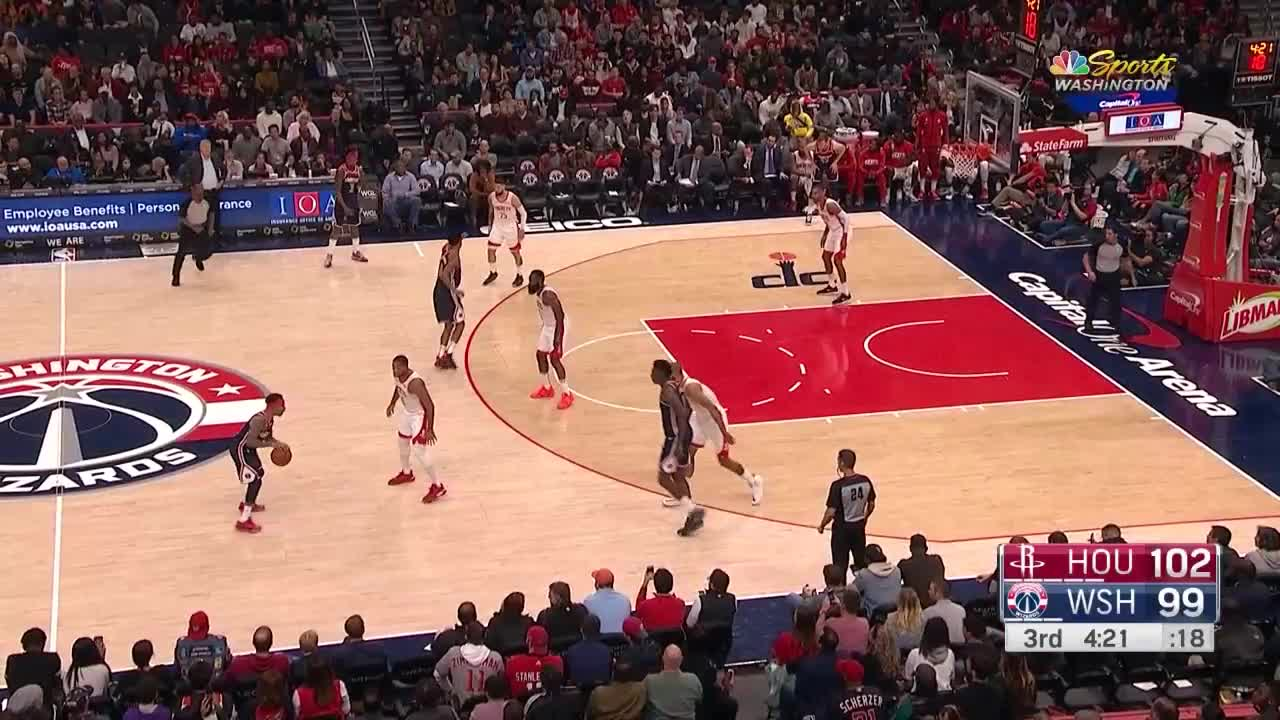 Washington added Thomas for point guard depth considering John Wall has injury concerns of his own. Now, the team will be without him when it opens the regular season Oct. 23 against the Dallas Mavericks.

Season Awards for the Wizards 🏆

We give awards for Washington's MVP, DPOY, and Best Newcomer ➡️ 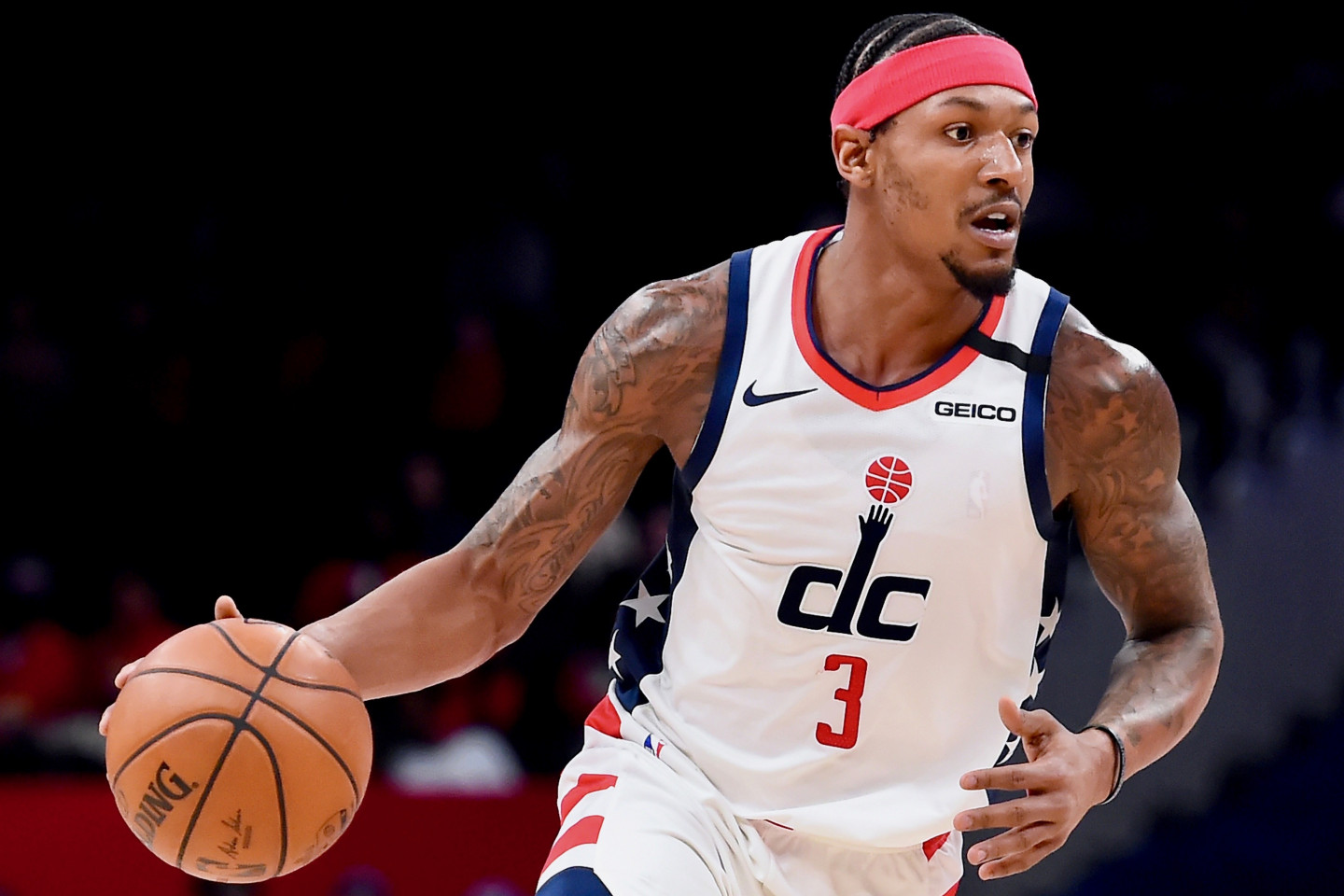 Season Awards for the Wizards 🏆