The Cleveland Cavaliers have reportedly offered Chauncey Billups a five-year contract to come aboard and run the team's front office, according to The Athletic's Jason Lloyd.

Billups has yet to accept the offer to serve as the Cavaliers' president of basketball operations.

USA Today's Sam Amick broke down why Billups has not put pen to paper on a deal:

The Cavaliers have been in search of a new general manager and face for their front office since David Griffin parted ways with the defending Eastern Conference champions on Monday.

Should Billups, 40, accept the Cavaliers' proposal, he will immediately be under pressure. The Cavaliers enter a critical season that could determine the future of the franchise.

As things stand, LeBron James has the ability to opt out of his contract after the 2017-18 campaign, and indications are he'll consider his options on the open market next summer.

According to The Vertical's Adrian Wojnarowski, there's a belief in league circles that James could have his sights set on Los Angeles, with either the Lakers or Clippers.

Billups would also have to navigate the trade market and try to improve the Cavaliers roster for the short term so it's better positioned to compete with the Golden State Warriors should they meet in the NBA Finals for a fourth straight year.

Over the last week, the Cavaliers have been connected to both Indiana Pacers swingman Paul George and Chicago Bulls shooting guard Jimmy Butler in trade rumors. 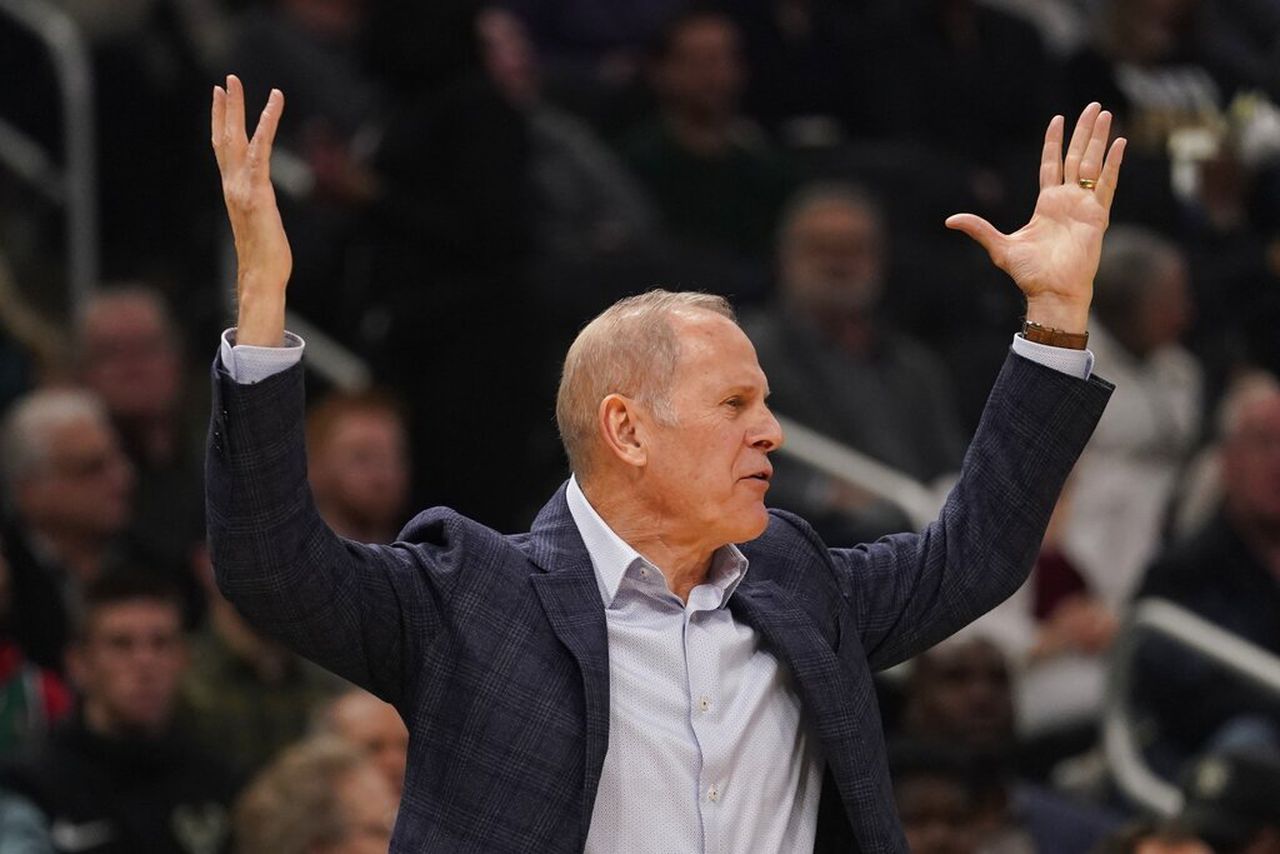 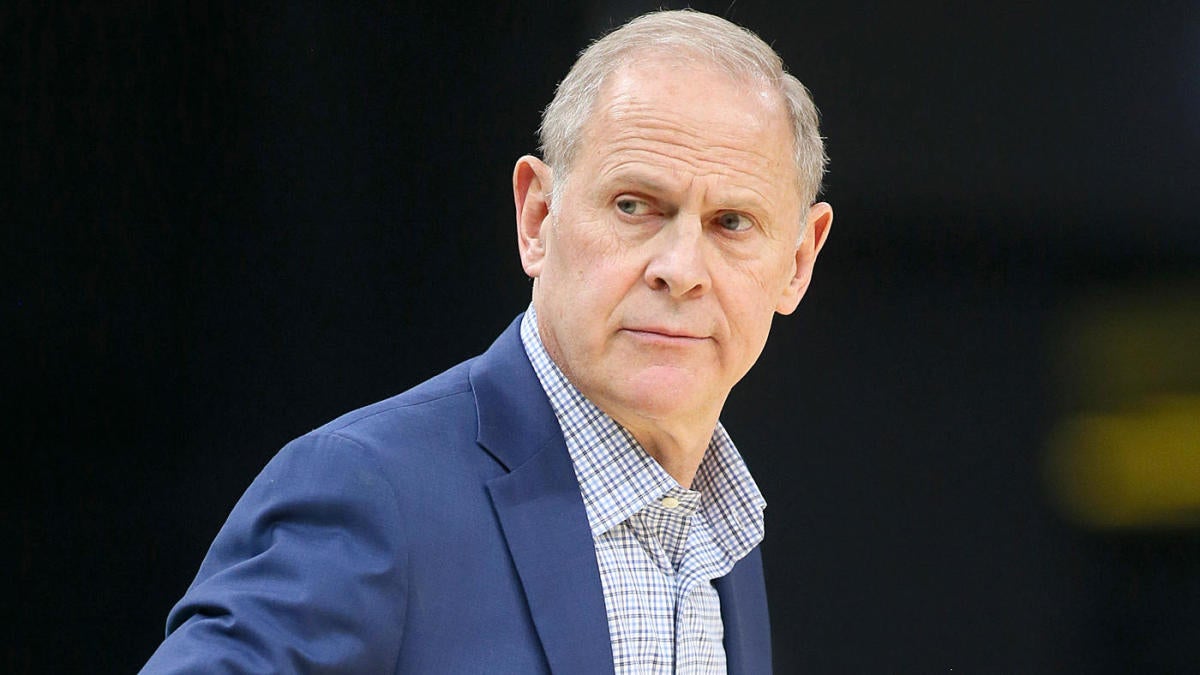