New York Mets: 9 Players the Mets Could Try to Acquire Before the Trade Deadline 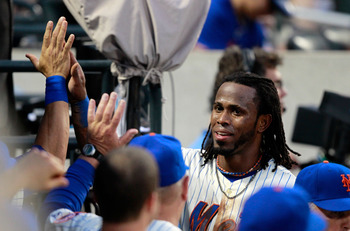 It is almost certain now that come July 31st, 2011, either Jose Reyes, Carlos Beltran or David Wright will not be a New York Met. It is even fair to speculate that more than one of them will be gone.

As the Mets deal with an ongoing financial fiasco, their best bet to pay the bills is to sell their talent and rebuild, hoping that in a few years some of the trades will pay off in franchise stars.

Here are some young farm league players and a few current starters who the Mets could acquire in trades for Reyes, Beltran, or Wright. 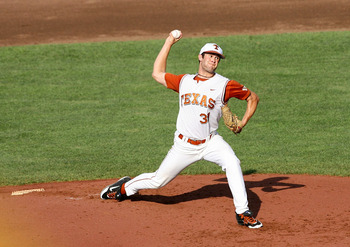 Chance Ruffin was drafted out of the University of Texas in the first-round last year by the Detroit Tigers. He was a starting pitcher in college but has since converted to a late-inning reliever in Detroit's farm league.

He has not generated enough hype to be high on the Mets priority list, but if Beltran, Wright, or Reyes head to Detroit, Ruffin could be included in a deal that includes Jacob Turner. (see next slide) 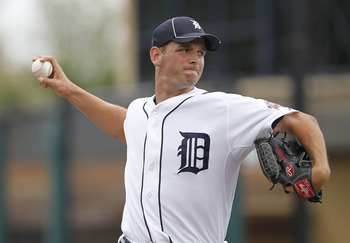 Jacob Turner is arguably the Detroit TIgers biggest farm league prospect, so the Mets obviously will be interested.

In fact, any deal that sends David Wright to Detroit will most likely have to include Turner. He has pitched well for the Lakeland Flying Tigers and the Erie Seawolves, and would greatly strengthen the depleted pitching staff in the Mets farm league.

The Tigers are weak are third base too in Brandon Inge, so bringing in a big name and power hitter in Wright could be beneficial for them. 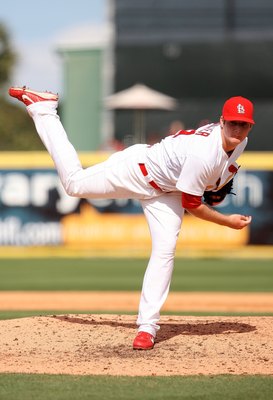 Shelby Miller was drafted right out of high school by the St. Louis Cardinals in the first round of the 2009 draft. He throws the baseball tremendously fast, his fastball has been clocked at 98 mph.

The Cardinals have shown interest in both Reyes and Wright. I think Wright is the more likely player to go to St. Louis. David Freese got injured at third base for them and bringing in David Wright could give Albert Pujols the incentive he needs to stay, which is hands down their main priority at the moment.

Shelby is almost major league ready and the Mets would love to have him in the pitching rotation. 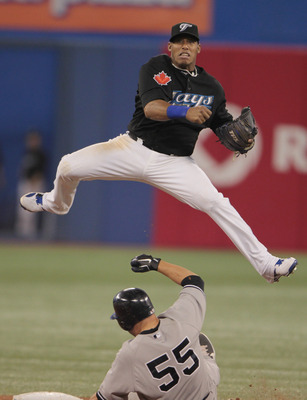 If Toronto were able to make a good enough offer for Jose Reyes, (good offer=a lot of money) Yunel Escobar would most likely get shipped to the Mets.

He is definitely a downgrade from Reyes, but after giving up an All-Star shortstop, having Escobar as a replacement isn't half bad.

He is hitting .294 this season and has been doing better as of late despite only having 5 home runs on the year.

Where Reyes really trumps him is speed, Escobar only has 1 stolen base this year, and only 19 in his career. Reyes has 18 this season. 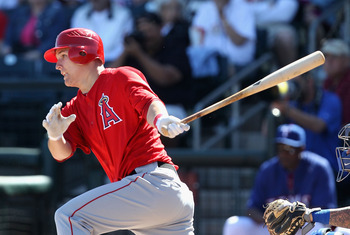 Mike Trout is one of the top prospects in baseball. He is a power hitter and has been destroying in the farm leagues for the Angels Arkansas Travelers squad.

Both Beltran and Wright have potential to go to the Angels. They are weak at third base with Alberto Callaspo starting. They are also an AL team who could use Beltran as DH.

Trout could feasibly be a Met before the trade deadline. 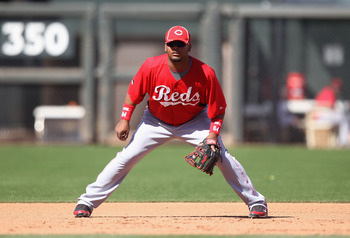 Juan Francisco has showed a lot of potential in the minors for the Reds and has joined the roster at times in place of the injured Scott Rolen.

He is a power hitter and known to have a high strikeout rate, yet he defensively has a strong arm.

If Wright is shipped to the Reds, expect Francisco to head to NY. 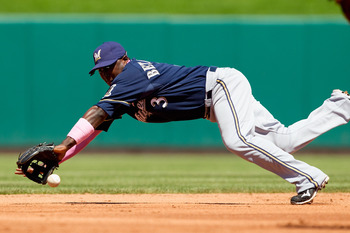 The Milwaukee Brewers have been playing very good baseball as of late, yet they play in the tough NL Central with the Cincinnati Reds and St. Louis Cardinals as company.

Bringing in Reyes could really strengthen their team enough where they could make a playoff run. It is also Prince Fielder's contract year and this could be an enticing addition to get him to stay.

Yuniesky Betancourt is playing pretty terrible baseball, so the Brewers could be willing to ship him and some cash off for Reyes. Betancourt is a significant downgrade, but the Mets may have no other choice. 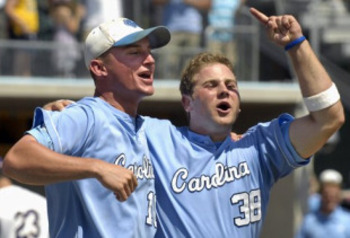 Kyle Seager is the Seattle Mariners top prospect right now, and the Mariners are definitely interested in Beltran to be a possible DH for them.

David Schoenfield of ESPN presented the possibility that the Mariners might trade Seager and $5 million to the Mets for Beltran.

The Mets are weak at second base, so I agree with Schoenfield here that this is a definite possibility. 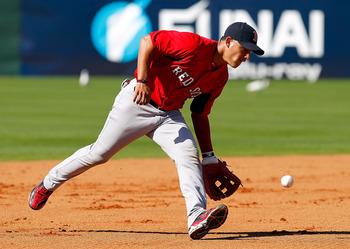 Of all the teams who are interested in Jose Reyes, none of them have more money to pay him than the Boston Red Sox. Reyes wants a big contract, so this is a big factor.

The Red Sox have already invested a lot in Jose Iglesias, and might not even be willing to give up their young prospect, yet if they feel as though Reyes' experience and talent is needed now, Iglesias could easily be headed to the Mets.

With the Red Sox in a tough AL East division, a player with Reyes' speed and defense might be the missing piece to their puzzle.