In an interview with CNN's John Berman, Jenkins called football a "nonessential business" and "the risk has to be really eliminated" before he would feel comfortable playing games:

JUST NOW: "Football is a nonessential business and so we don't need to do it. So the risk, you know, has to be really eliminated before we -- before I would feel comfortable with going back. " Saints @MalcolmJenkins concerned about a return to play https://t.co/onBcvBo3qa

The first major NFL event cancellation occurred on Thursday with the announcement from the Pro Football Hall of Fame that events scheduled for enshrinement week from Aug. 6-10 have been postponed to next year.

That includes the 2020 Hall of Fame Game between the Dallas Cowboys and Pittsburgh Steelers. This year's enshrinement ceremony will be held in 2021.

Dr. Anthony Fauci, director of the National Institute of Allergy and Infectious Diseases, told CNN (h/t ESPN) last week that "it would be very hard to see how football is able to be played this fall" if the league doesn't use some sort of bubble environment like the NBA, WNBA and MLS are using.

Jenkins admitted the difficulty of trying a bubble format like other leagues because the NFL "has over 2,000 players, even more coaches and staff." He also noted that without a bubble format, the league would have to rely on "the honor system" to ensure players and staff are adhering to social distancing guidelines when they're not at NFL facilities. 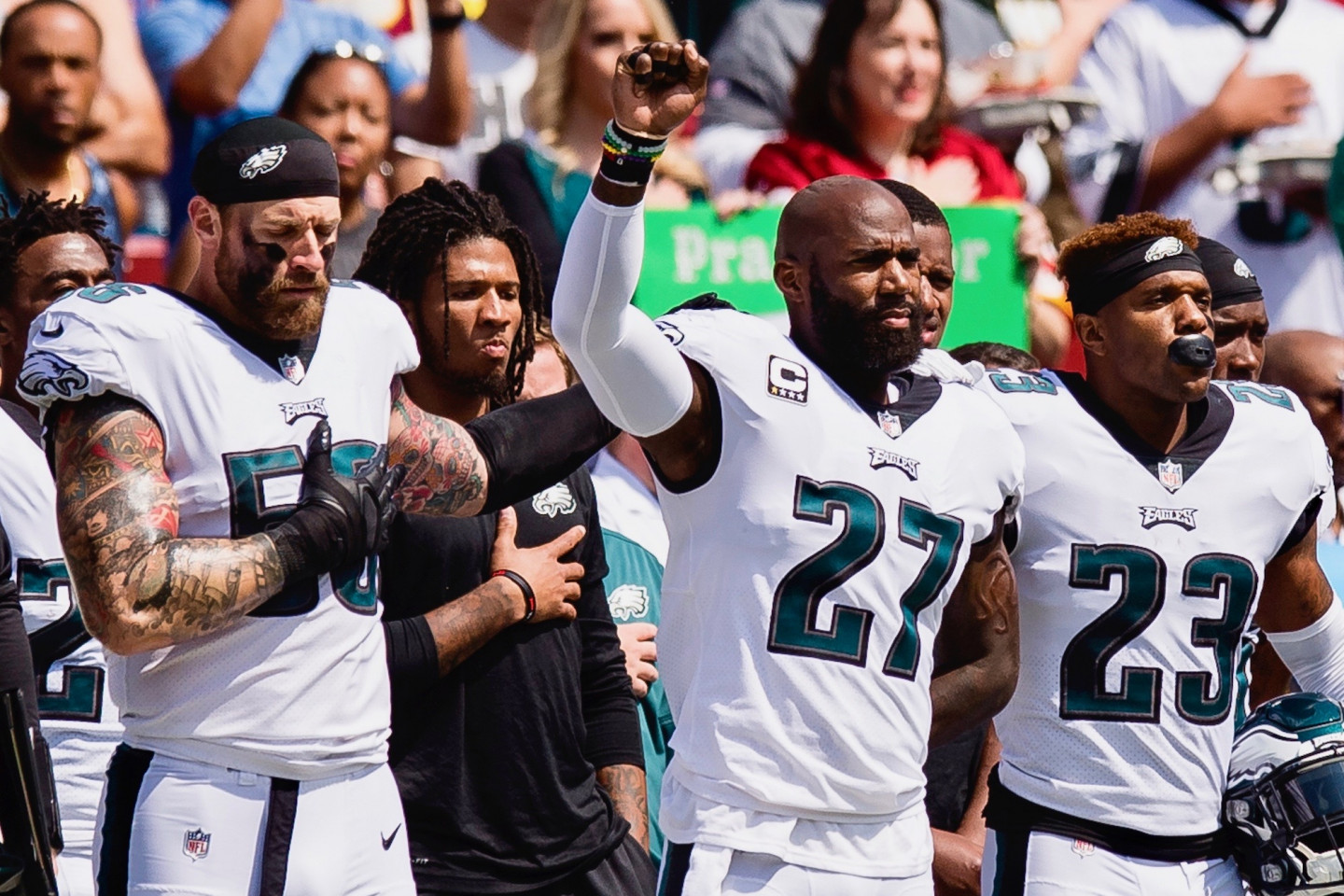 The 2020 NFL regular season is scheduled to begin on Sept. 10 with the Houston Texans playing the Kansas City Chiefs at Arrowhead Stadium.

New Orleans will open the season on Sept. 13 at home against the Tampa Bay Buccaneers.