Appearing on First Take, Windhorst reported Durant is not expected to pick up his player option with the Golden State Warriors and intends to test the open market:

"I don't think it affects his free agency that much. It affects the league dramatically. I don't know if he's made up his mind yet, but talking to people around the league, the expectation is he will not pick up his player option. I know that may sound crazy to people because it's in fact a $31 million insurance policy, but he is in such demand in the league. Frankly, let's just be flat honest: The Warriors have to offer him a contract no matter what. They should offer it to him on the plane if they haven't already. So he's not going to lose money in the short-term, so that's a good thing at least, because I'm always worried about these guys not getting taken care of.

"So monetarily, we can take that out. He's now gotta decide: Does he want to rehab with the Golden State Warriors? Does he want to rehab with a new team where he plans to play? Does he want to just take money and just go away, be by himself for a year. Because it is so incredibly difficult to get these rare players that I honestly believe that there are going to be teams, there are going to be multiple teams that are going to offer him that four-year max contract because they'll believe he'll recover. Yes, the Achilles tendon injury is the worst injury you can suffer as a basketball player, but the Jones fracture that he had five years ago, six years ago was almost as bad and he showed he was able to recover from that, so there will be faith in that."

After missing the previous nine contests with a calf strain, Durant scored 11 points in 12 minutes during Game 5 of the NBA Finals on Monday before he went down with a non-contact Achilles injury. 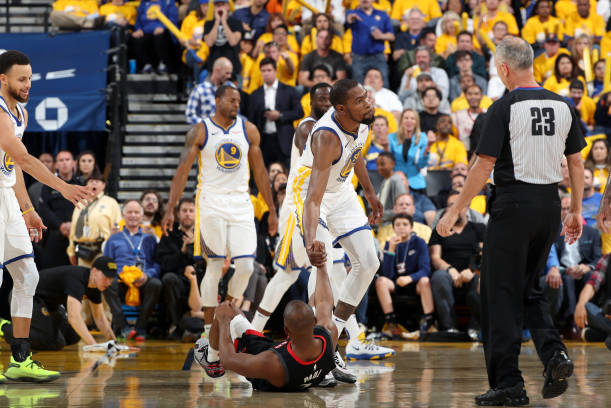 ESPN's Ramona Shelburne and Adrian Wojnarowski reported that the Warriors believe the injury will be diagnosed as a torn Achilles, which could cost KD the entire 2019-20 season.

Exercising the player option in his contract could be an attractive alternative for KD if his market is not as strong as Windhorst anticipates, but Windhorst was not the only insider to suggest that teams will still be in hot pursuit of Durant in free agency.

ESPN's Bobby Marks said on Get Up! on Tuesday that he spoke to three teams, and all of them said they still plan to pursue Durant. Marks noted that KD could land a four-year, $141 million deal that would not include any injury language.

Meanwhile, the Warriors can offer the two-time NBA Finals MVP a five-year, $220 million extension, which means Durant would leave a significant amount of money on the table if he goes elsewhere.

Aside from the Warriors, Durant has been linked to the New York Knicks, Brooklyn Nets and Los Angeles Clippers in recent months.

The Knicks were the worst team in the NBA this season, while the Nets and Clippers both made the playoffs. Without a healthy Durant or other stars in free agency, however, it is unlikely that any of those three teams will be contenders in 2019-20.

Given the fact that KD may not play at all next season, signing him would be a move meant to pay dividends in 2020-21 and beyond. It would also require a team to have faith in the notion that Durant will bounce back from a significant injury despite the fact that he will turn 31 in September.

DeMarcus Cousins tore his Achilles in January 2018, signed a one-year deal with the Warriors and returned to game action in January 2019. He was a strong contributor in 30 regular-season contests but didn't play anywhere near the All-Star level he displayed previously with the Sacramento Kings and New Orleans Pelicans.

Although there is significant risk involved with signing Durant, the fact that he is among the best players in the world when healthy makes him worth rolling the dice on, and Windhorst's report suggests there will still be a robust market for the 10-time All-Star this offseason. 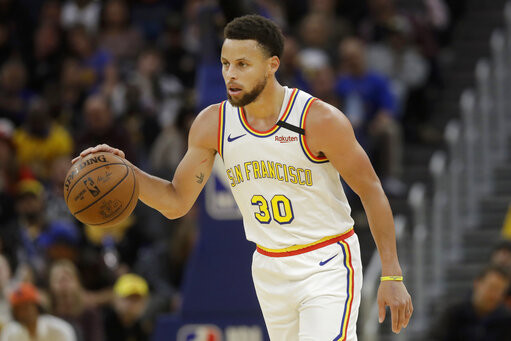