The Minnesota Twins tied a franchise record by mashing eight home runs in a 16-7 victory over the Baltimore Orioles back on April 20. Just more than one month later, they matched the feat.

The @Twins just crushed 8 HR in a game for the SECOND TIME this season. 😳 https://t.co/WcTWJ2jD7c

The New York Post's Ted Holmlund noted Minnesota, prior to this season, had not accomplished the feat since 1963. Now it has done so twice in the span of 34 days. According to ESPN, the Twins join the 2005 Texas Rangers as the only teams in MLB history to have multiple games with eight-plus home runs in a single season.

"It's all just kind of clicked and hopefully there's no stopping," Cron said after the game. "When you are hitting like this it is contagious. If you look at this lineup you are going to see a lot of power. We have the ability to do that and it is nice to show it."

The Twins lead the majors with 98 home runs through 49 games and are on pace for 324 home runs, which would shatter the 2018 New York Yankees' single-season record of 267. 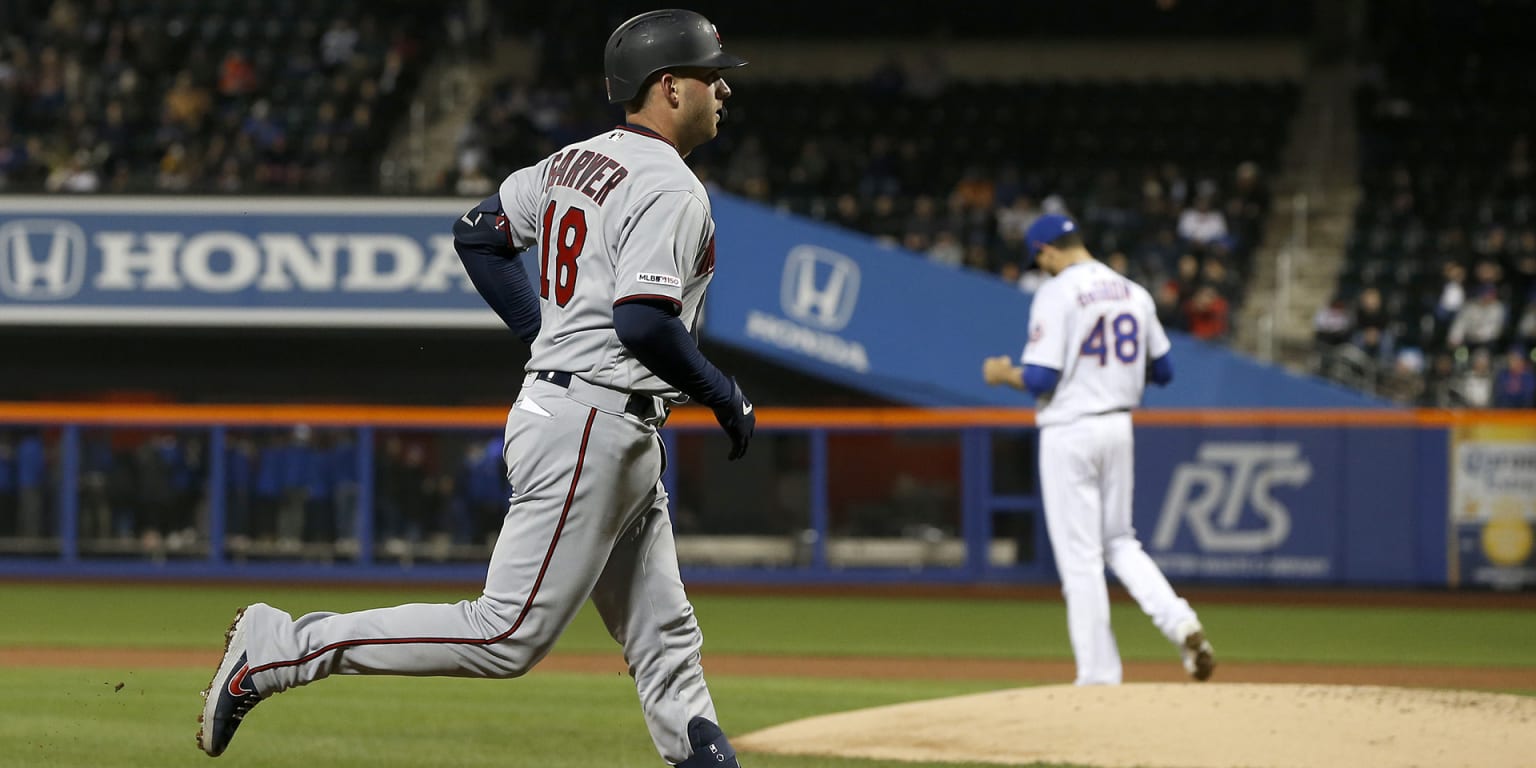 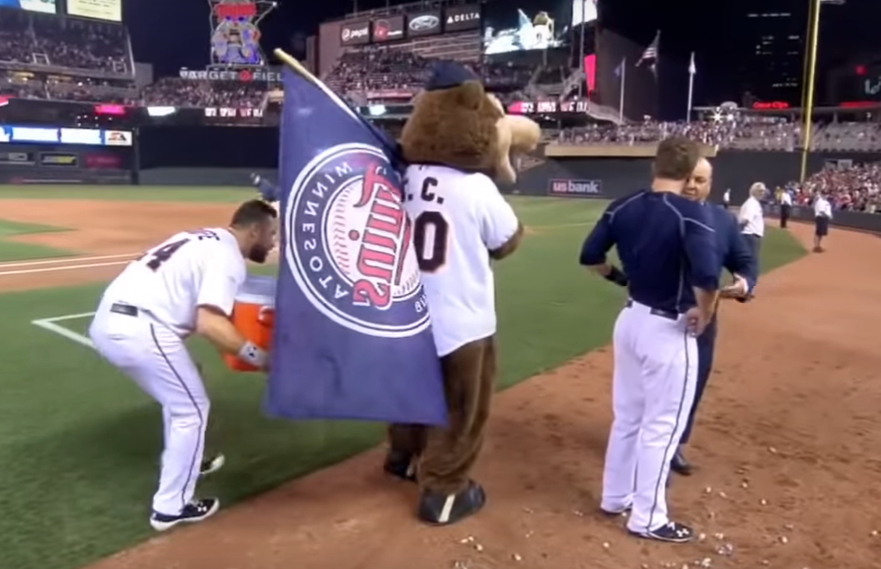 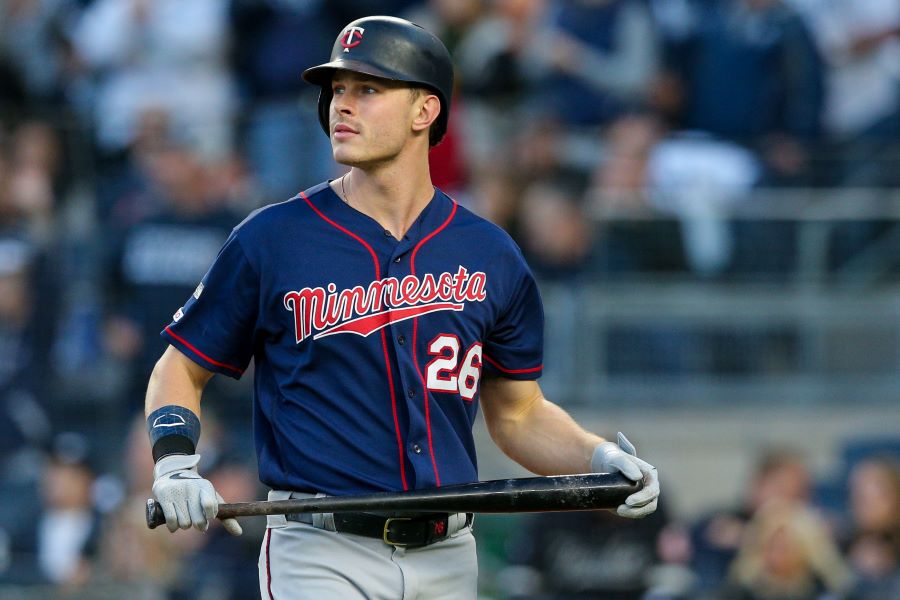