It is easy to take the Golden State Warriors for granted.

After all, they have potential Hall of Famers all over the roster with Stephen Curry, Kevin Durant, Klay Thompson, Draymond Green and even Andre Iguodala. They're simply more talented than any other team in the league.

"I hope it doesn't go unnoticed or underrated." 🙏 Steve Kerr is proud of what his @warriors squad has been able to accomplish as they head to their fifth straight NBA Finals. #NBAPlayoffs https://t.co/UXOqHP6t4G

Kerr spoke to the grueling difficulties of battling through injuries, building a culture conducive to winning and maintaining competitiveness even after reaching the mountain top while explaining why no team has been able to reach five straight Finals since the Boston Celtics of the 1960s.

He would know how difficult it is to remain a champion once a team has achieved the ultimate goal; he was a member of the Chicago Bulls team that three-peated from 1996 through 1998.

The Warriors are four victories away from joining those Bulls on the list of teams to win three straight championships. The Los Angeles Lakers (2000-02) were the last to do so.

Golden State cruised through the Western Conference Finals even with Durant sidelined by injury thanks to a brilliant showing from Curry. He notched a triple-double in Monday's clincher and scored at least 36 points in each of the four games. 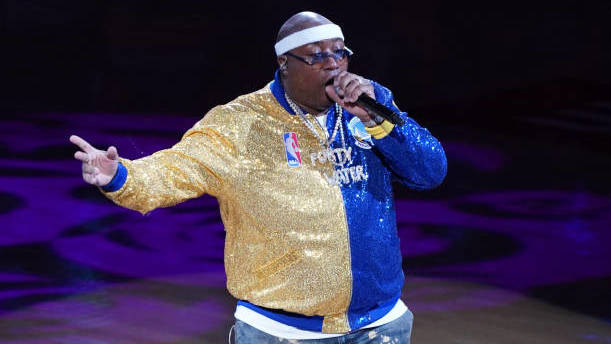 Due to those efforts, the Warriors have time to rest while the Milwaukee Bucks and Toronto Raptors battle in the Eastern Conference Finals. That time could be key to getting Durant healthy before Kerr's squad looks to further cement its place in NBA history.