During an interview with Scott Van Pelt on SportsCenter, the Los Angeles Clippers point guard said "easy" when asked what immediately comes to mind when he thinks of Ball.

He also said "pissed" when asked about the Houston Rockets.

Houston notably traded Beverley as part of the package that brought Chris Paul to the Rockets. He may have the chance to face off against his old team in the postseason should the matchups break the right way.

Meanwhile, Ball hasn't played since Jan. 19 and was ruled out for the remainder of the season with an ankle injury. That stands in stark contrast to Beverley's Clippers, who appear well on their way to a playoff appearance. They are seven games ahead of Ball's Lakers for the Western Conference's No. 8 seed.

It is hard to argue with Beverley's assessment given his matchups with Ball.

According to Justin Russo of the Settle Down podcast, Beverley has held Ball to a mere five points in 47 defensive possessions against him.

He helped hold the Lakers point guard to three points in the latter's NBA debut last season, and Ohm Youngmisuk and Marc J. Spears of ESPN.com noted Beverley said after the game: "Weak ass motherf--ker. Bring him out on the court with me and I will tear his ass up." 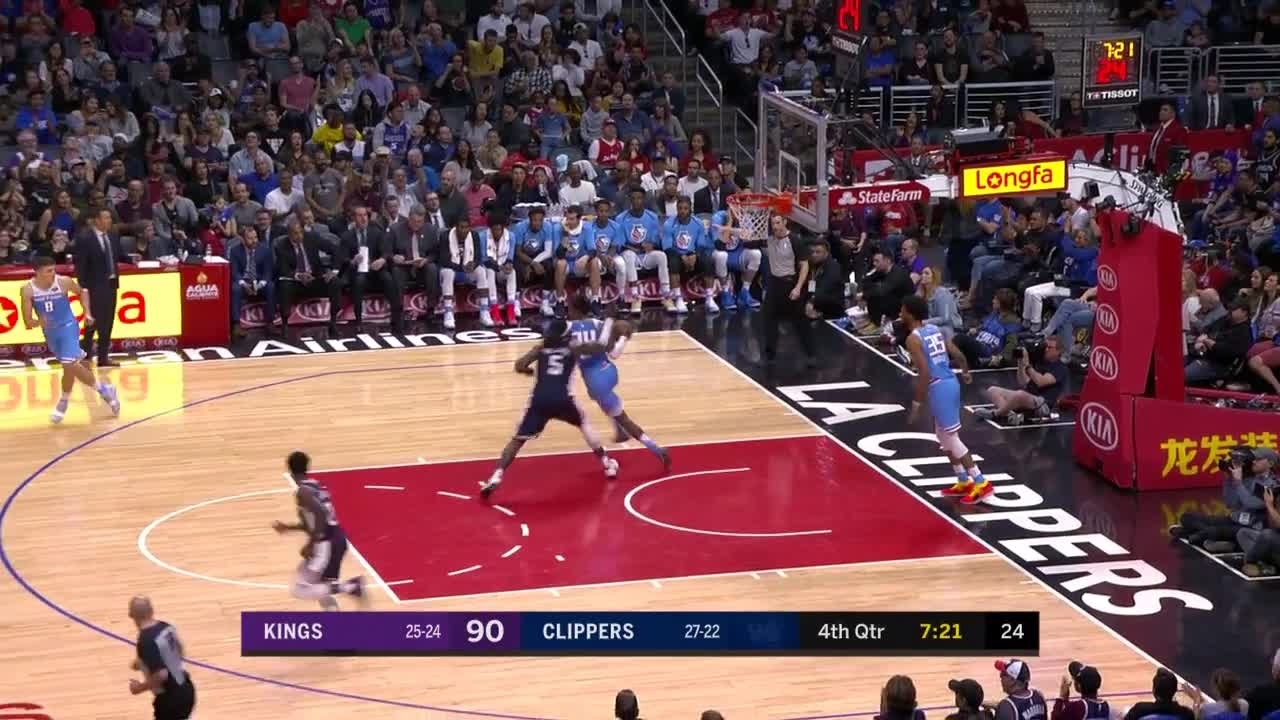 It seems as though Beverley still feels that way about Ball. 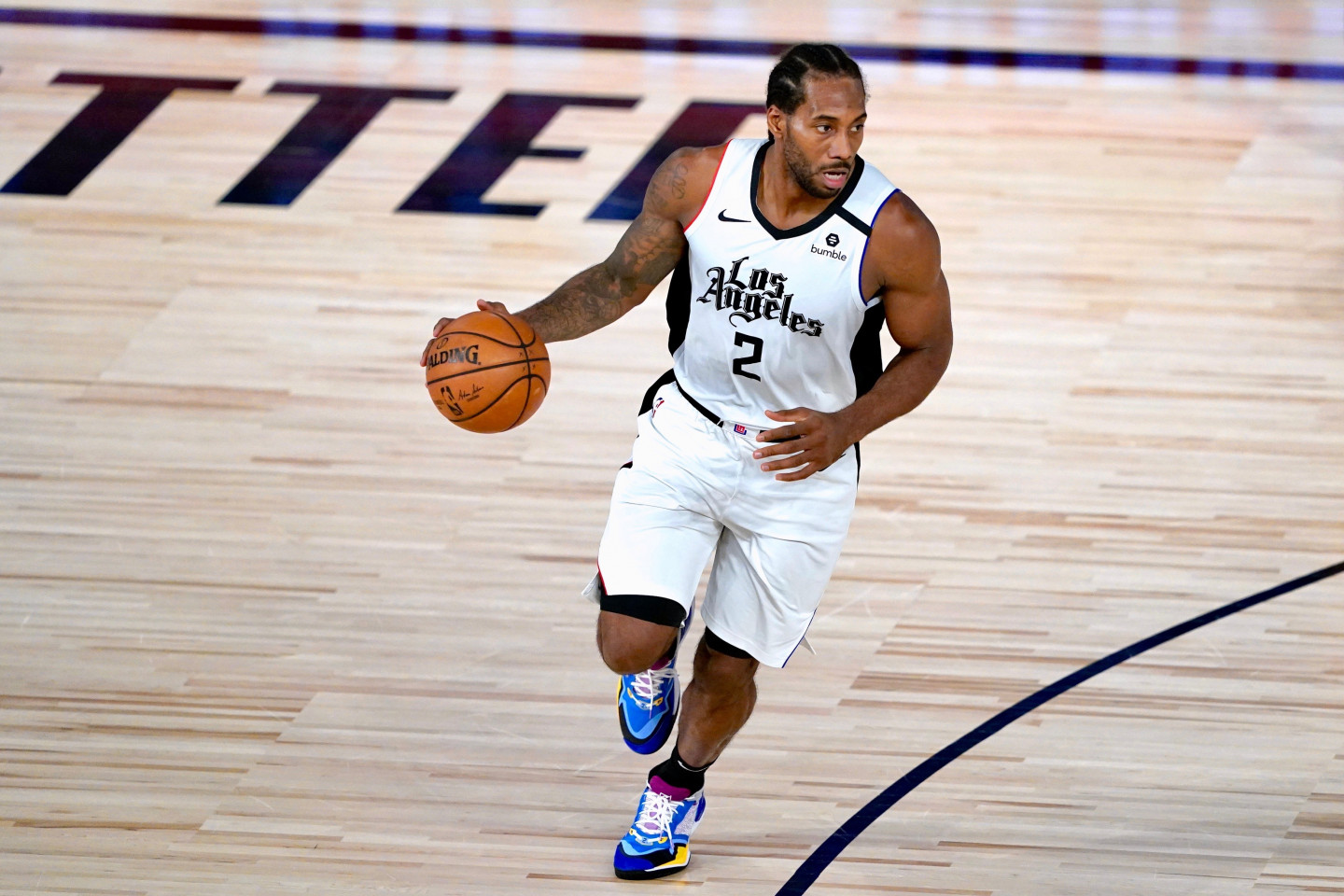