In a letter to the Advocate, Demps expressed his gratitude to the New Orleans fanbase and Pelicans management for his time with the organization:

"I want to thank you for supporting the Pelicans during my time as general manager of the team.

"New Orleans will always be near and dear to my family and me. It's a place that welcomed us with open arms and felt like home from Day One. The kindness and pride of the people, the food and the culture is second to none. NOLA is the city that my wife Anita and I watched our son Riley grow from a 10-year old kid to a high school graduate at Isidore Newman School.

"Pelican Fans, I will always remember the buzz in the arena during the playoffs when everyone wore red shirts and your passion inspired our team to victory. Through the highs and the lows, your love for the team did not go unnoticed.

"A special thanks to the Benson family, Mickey Loomis and Dennis Lauscha.

The Pelicans announced a parting of ways with Demps on Friday following discussions between the two sides. His departure came after the team was unable to find a trade partner for Anthony Davis before the Feb. 7 deadline.

Per Marc Stein of the New York Times (h/t SI.com), the Pelicans hope to "re-engage" the NBA this week about possibly sitting Davis for the remainder of the season in an attempt to keep him healthy for a potential trade this summer.

Danny Ferry, who had been with New Orleans as a special adviser since 2016, took over for Demps on an interim basis.

New Orleans hired Demps as general manager in July 2010 after he served as vice president of basketball operations for the San Antonio Spurs. He was tasked with running a franchise owned by the NBA until New Orleans Saints owner Tom Benson purchased the team in April 2012.

The Pelicans entered the All-Star break ranked 13th in the Western Conference standings with a 26-33 record. 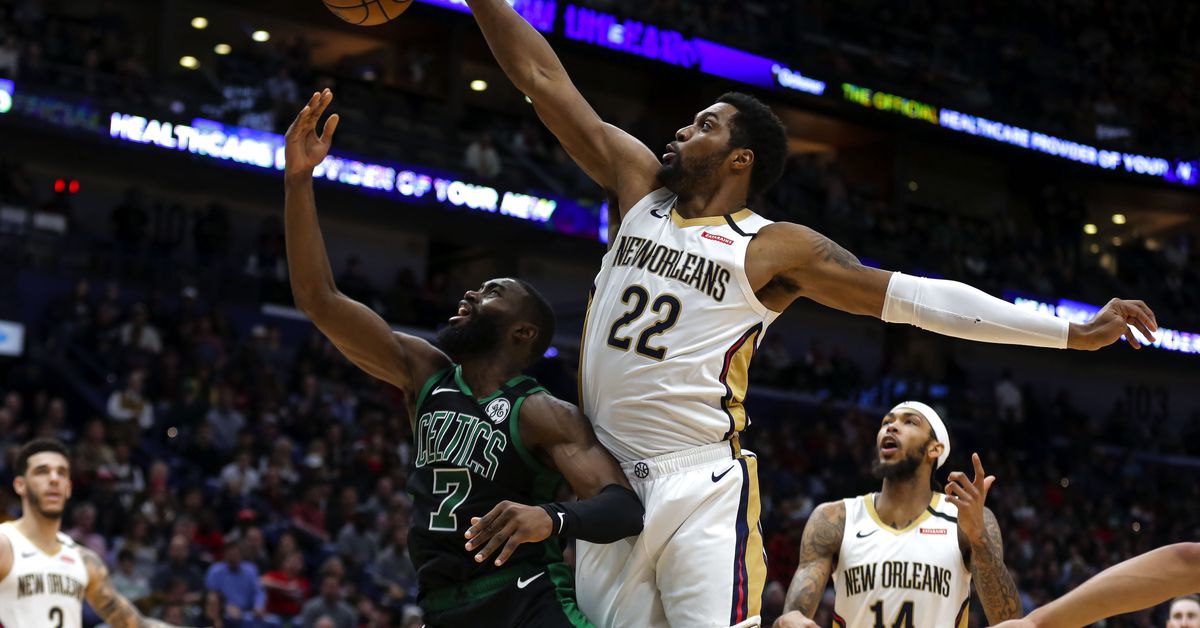