The Los Angeles Clippers had one of the most talented rosters in the NBA during their Lob City era, but they could never get over the hump in the postseason.

In the end, team chemistry proved to be the downfall.

"I don't think there was one moment. Doc used to always talk about how when one group was together for a long period of time, instead of getting closer together you end up pointing fingers at each other. It was weird because separately everybody was really cool with each other, off the court everybody sort of got along. And then, there was just so much pettiness, it was just pettiness. It's weird to think what we had the potential to accomplish and what ultimately derailed that was pettiness. Like, Donald Trump-level pettiness."

From the time All-Star point guard Chris Paul came to town in 2011 to when he left last offseason, the Clippers were perennial contenders. They won 65 percent of their regular-season games and made the playoffs five straight years, which is quite the accomplishment considering the franchise had qualified for the postseason just seven times in the four decades prior to his arrival.

And while Paul, Blake Griffin and DeAndre Jordan spent plenty of time teaming up to make highlight-reel plays, there was no shortage of drama in La La Land.

Over the last year, more and more details have emerged regarding a contentious locker room. 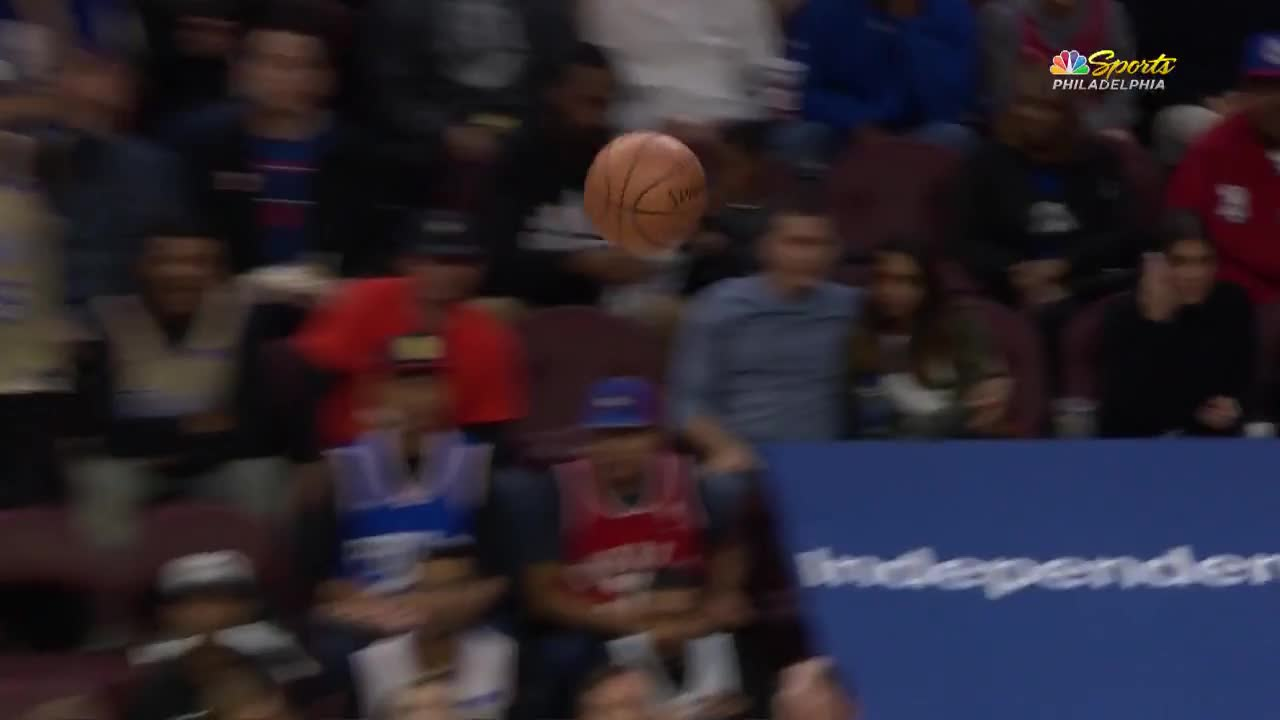 Deadspin's Emma Baccellieri reported on a palimony lawsuit filed against Griffin in February by former fiancee Brynn Cameron, which described a "toxic" relationship with Paul and other teammates.

And according to SportsCenter's Michael Eaves, there was resentment within the Los Angeles locker room about the way Rivers allegedly treated his son, Austin, more favorably than other players on the team.

Redick spent four seasons in L.A. before signing with the Philadelphia 76ers last offseason. Since last summer, Paul was traded to the Houston Rockets, Griffin was dealt to the Detroit Pistons just months after re-signing with the Clippers and Jordan made his way to the Dallas Mavericks this summer.

The Clippers piled up the wins during the Lob City era but were never able to hang a banner in the Staples Center. The talent was there, but the team chemistry was clearly lacking.