According to Eduardo A. Encina of the Baltimore Sun, a source said the offers rank in the following order from best to worst: Los Angeles Dodgers, Arizona Diamondbacks, Milwaukee Brewers, Philadelphia Phillies, Atlanta Braves, Cleveland Indians and Chicago Cubs.

Encina also noted that all the offers are "very close" in terms of how the Orioles view them.

The 26-year-old Machado is in the midst of an All-Star-caliber season, as he is hitting .310 with 21 home runs and 60 RBI. He is currently on pace to set career highs across the board.

Machado can become a free agent during the offseason, and with no contract extension coming together, the O's have a great deal of motivation to trade him.

Baltimore is the worst team in Major League Baseball this season at 24-64.

Machado is one of the best young players in baseball from a hitting perspective, and he is also capable of playing great defense at shortstop or third base, which adds to his value.

Six of the seven teams rumored to have made offers for Machado are from the National League, which suggests Machado could significantly shake up the NL race down the stretch.

That is especially true in the NL West since the Dodgers and D-backs reportedly have the two best offers on the table.

Arizona holds a one-game lead over L.A. in the NL West, but the Dodgers have been making steady progress since a slow start to the season.

Despite reportedly having the best offer, the Dodgers reportedly have not included outfield prospect Alex Verdugo or pitching prospect Yadier Alvarez, per Encina.

The Orioles rank 28th in Major League Baseball with a team ERA of 4.82, which suggests they may value young, talented pitchers in a Machado trade.

Any team that deals for Machado will be taking a significant chance since he can leave for nothing next offseason in free agency.

He is an elite player, however, and acquiring him could mean the difference between making the World Series and falling short, especially in the wide-open NL.

The non-waiver trade deadline is on July 31, meaning Machado will likely be on the move before that date. 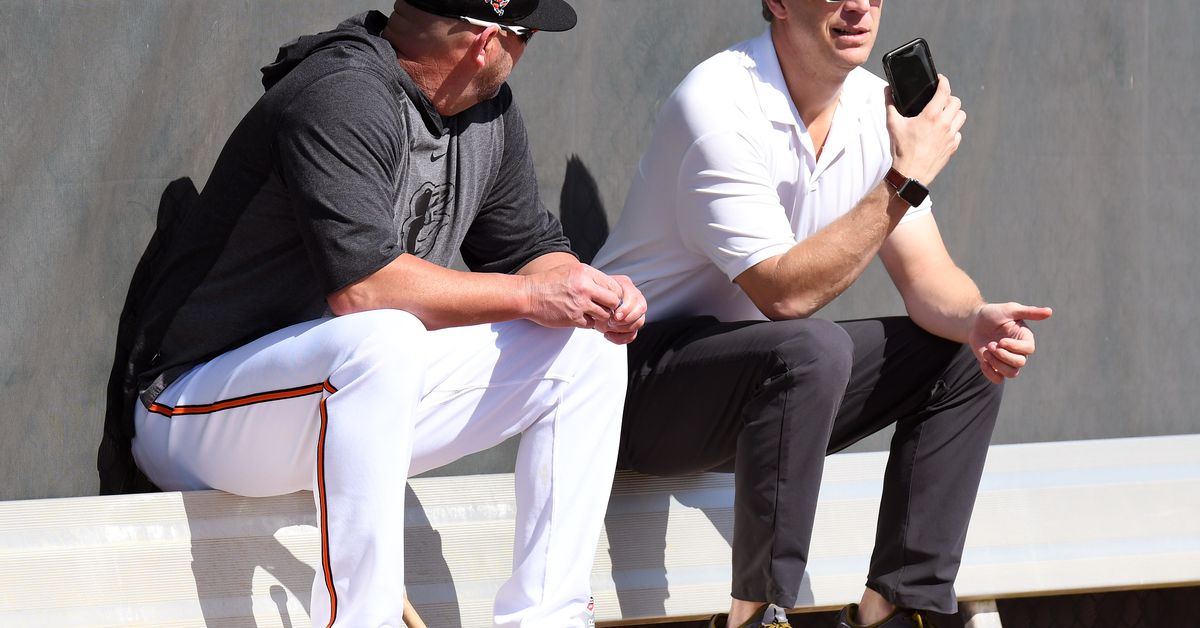