Golden State Warriors superstar Kevin Durant finished with 39 points, seven rebounds, five assists and one steal during Monday's Game 5 victory over the Cleveland Cavaliers. In doing so, the Warriors became NBA champions and Durant became the third player in NBA history to win Finals MVP in his first year with a new team, per ESPN Stats & Info.

The other two players to achieve a Finals MVP in their first year on a new team were Magic Johnson and Moses Malone.

Maybe unsurprisingly, Durant set new career playoff highs in efficiency during his first playoff run as a member of the Warriors, shooting 55.6 percent from the field, 44.2 percent from three and 89.3 percent from the charity stripe. In addition, he set new personal highs in his percentage of shots taken that were either a layup (26.5) or three-pointer (32.1), per Basketball Reference.

With the season at a close, Durant has completed the first year of the two-year contract he signed last summer. While he has a player option for the 2017-18 season, it seems unlikely that he would opt out with a second championship seemingly well within his grasp. 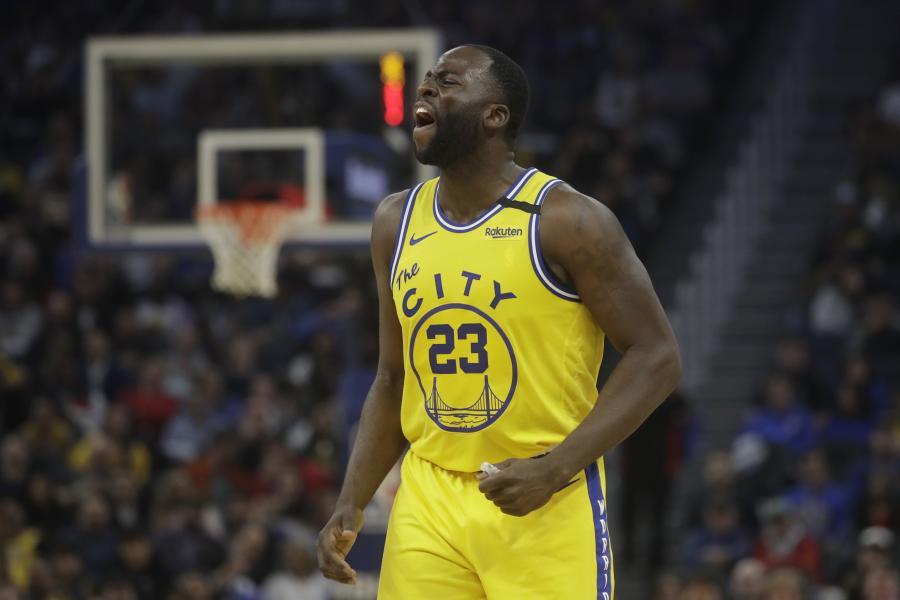