For 10 big league seasons, Ryan Braun has worn uniforms that said only "Milwaukee" or "Brewers" across the front.

Before the 2016 MLB trade deadline slides past, that could change.

Yes, it's a little early to talk trades. Chances are that even clubs with zero shot at the playoffs and assets to unload will wait until the heat of summer to wheel and deal.

When that time comes, however, look for Braun's name to churn through the rumor mill. Virtually every contender could use another power bat—and so far, Braun is flexing his muscles for the rebuilding Brewers.

In fact, after a month-plus of action, Braun is looking tantalizingly similar to his old superstar self.

It's early, a small sample size—yada, yada, yada. But we've seen this guy before.

Braun's surge calls to mind his salad days, when he hit at least 25 homers and drove in more than 100 runs for a five-year stretch between 2008 and 2012 and picked up a National League MVP trophy in 2011.

In the early going, Braun is hitting like the guy who won NL MVP honors in 2011.Jamie Sabau/Getty Images

Braun didn't disappear. He hit 25 home runs last year and made the All-Star team. But it was worth wondering if he'd ever recapture his former glory, especially after undergoing offseason back surgery.

At the same time, Braun is just 32 years old. Not a spring chicken, but far from a cooked goose. Stranger renaissances have happened.

Even if and when Braun's production takes a slight dip, if he stays healthy and reasonably productive, he's sure to draw ample trade interest.

None of those teams is an especially likely landing spot. But just because Braun can block a trade to another club doesn't mean he will.

We're talking about a guy who has tasted the postseason only twice and has never advanced as far as the World Series. If the opportunity arose to go to a winner, surely he'd consider it.

And his contract, while lucrative, isn't a deal-breaker. After this season, Braun is owed $76 million over four years, including a $4 million buyout. That's not nothing, but it isn't a bank-buster by today's standards.

Plus, the Brewers have shown a willingness to take on a share of the financial burden to sweeten the deal, as they did with Yovani Gallardo, Aramis Ramirez and Jonathan Broxton last season.

Based on his no-trade exemptions, it's clear Braun prefers to go to the West Coast, which makes sense given his Southern California roots.

If he were willing to broaden his scope, however, he'd be an attractive option for an array of clubs, particularly in the wide-open American League, where the designated hitter slot prolongs careers.

Braun's bat could help an array of contenders, including the Rangers and White Sox.Gene J. Puskar/Associated Press

The Texas Rangers play in a hitter-friendly yard and are counting on converted shortstop Ian Desmond and his .239 average to hold down left field.

Or how about the surprising Chicago White Sox, who have a potential need at DH after Adam LaRoche's abrupt spring training retirement?

We could keep going. Again, the list of teams that wouldn't benefit from a game-changing power bat is short, bordering on nonexistent.

The point is this: If Milwaukee dangles Braun and is willing to eat some cash—and if Braun is willing to waive his no-trade clause for a shot at a ring—there will be suitors.

"You have to take it in steps," Milwaukee owner Mark Attanasio said recently of his team's rebuild, per Tom Haudricourt of the Milwaukee Journal Sentinel. "You have to get back to the playoffs again. And then we'd like to [get to the World Series]. We missed by two games in 2011. We'd like not to miss next time."

The 2011 run came with Braun at the height of his powers. Now, the return of those powers could help the Brewers get back—with Braun in another uniform.

All statistics and contract information current as of May 8 and courtesy of Baseball-Reference.com unless otherwise noted. 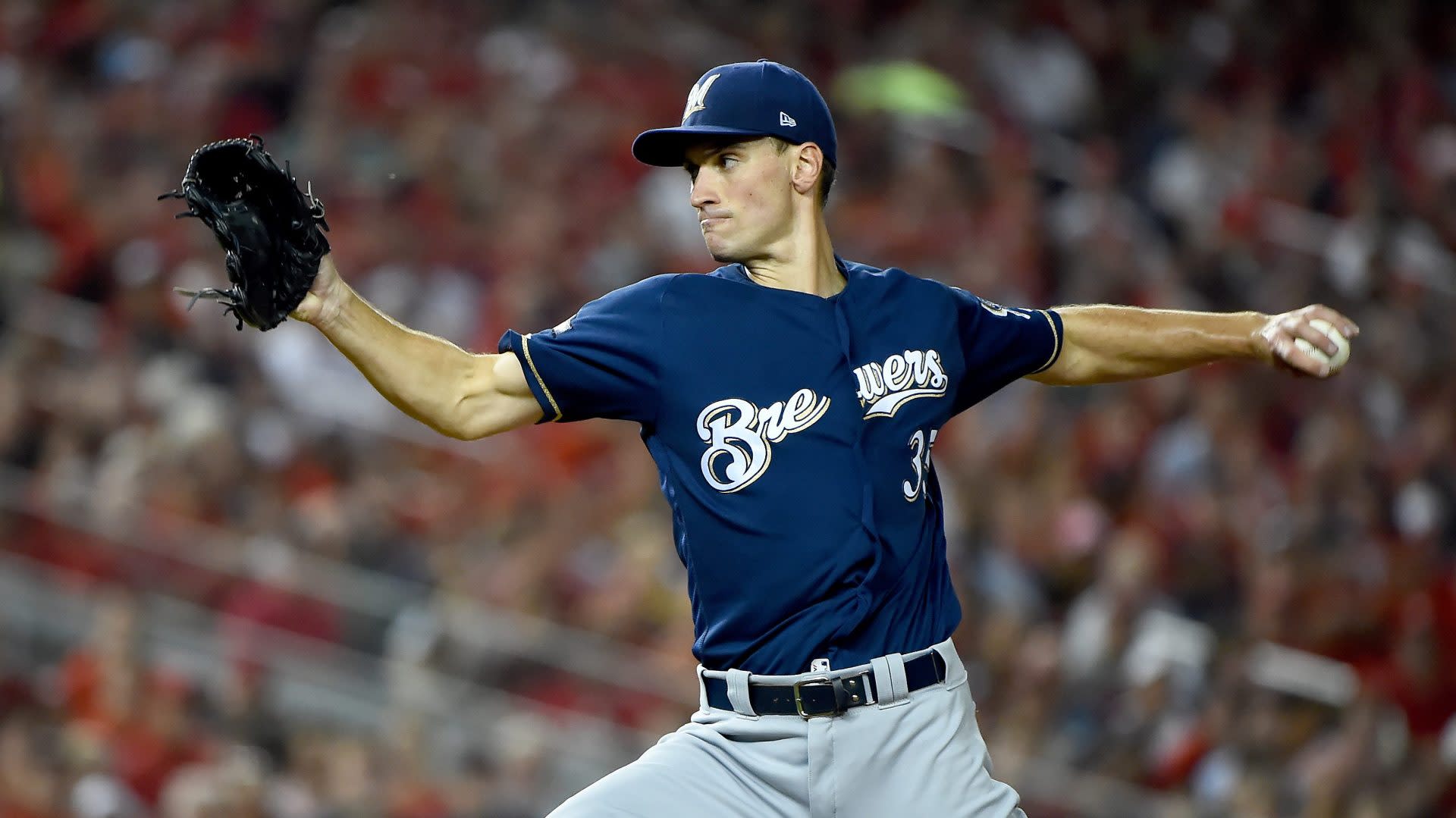 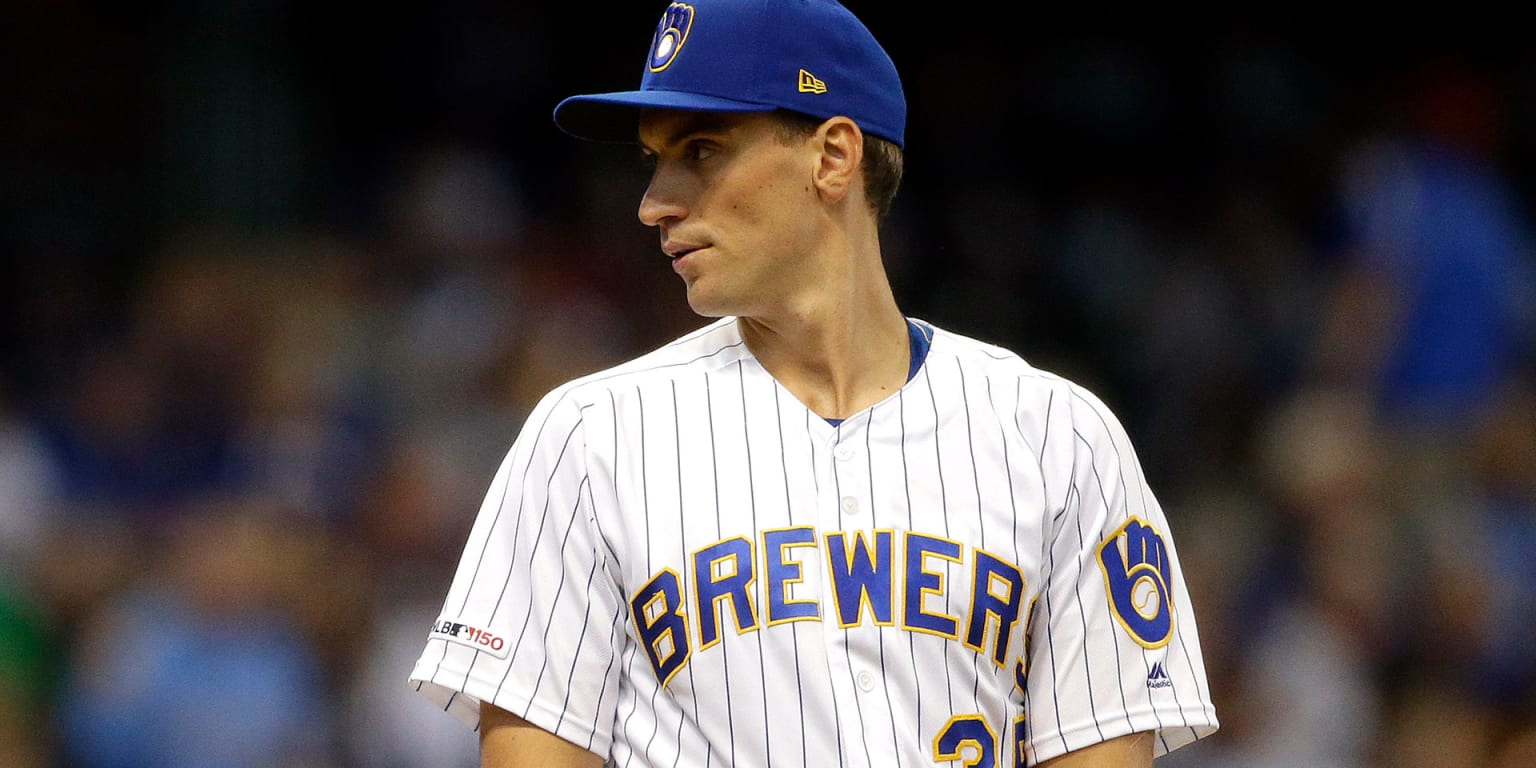