Take a moment to try this one on for size: Masahiro Tanaka as the American League's answer to Fernando Valenzuela.

That'll be the case if the New York Yankees' $175 million ace wins both the Cy Young Award and the Rookie of the Year Award. Valenzuela did that in the National League in 1981, but the next American Leaguer to pull it off will be the first.

And I'll be darned if I don't like Tanaka's odds to do just that.

The 25-year-old Japanese right-hander was already looking the part of the AL's best pitcher, rookie or otherwise, before he faced the Toronto Blue Jays on Tuesday night. Then he went out and did his thing, pitching six innings and giving up only one run with 10 strikeouts en route to his 11th win in a 3-1 Yankees victory.

Tanaka's rookie season now looks like this (via FanGraphs):

Note: "GB%" is ground-ball percentage, which will be relevant in a short while.

That's, um, a pretty good season. Heck, if the season did end today, I'd put Tanaka's odds of winning both the AL Cy Young and the Rookie of the Year at 1:1.

Of course, the season isn't ending today. It's ending in three and a half months. For Tanaka to have a shot at taking home the Cy Young and the Rookie of the Year, he'll have to keep the results coming.

This tends to be where I forecast all sorts of doom. But in this case, it's a struggle to forecast even a little bit of doom.

More than anything, it's Tanaka's 1.99 ERA that stands out. Not just because it's as impressive as ERAs come, but also because he's needed it to keep the wins coming. According to ESPN.com, the mediocre Yankees offense has only scored 4.57 runs per game for Tanaka this year.

Can Tanaka actually maintain a 1.99 ERA all season? The reasonable bet there: No, he can't.

But if there is to be regression, it's not likely to be major. We know this because we can administer THE TEST.

That's a matter of consulting three metrics: FIP, xFIP and SIERA. Their job is to estimate what a pitcher's ERA should be by focusing instead on his actual performance, making them useful tools in searching for doomed ERAs.

As such, consider the following to be good news:

The three metrics don't agree that Tanaka's ERA should be quite as low as 1.99, but they do agree it should indeed be under 3.00 and that he truly has authored one of the AL's elite performances in 2014.

This has to do with the nuts and bolts of the three metrics. To varying degrees, they like pitchers who leave little to chance by racking up high strikeout rates, low walk rates and high ground-ball rates. You'll recall from the first table we looked at that Tanaka does each of these things quite well.

Here's Jack Curry of the YES Network for a solid explanation on how he does it:

One thing that caught my eye as a potential reason to be skeptical was how Tanaka went from an 11.76 K/9 in five April starts to an 8.45 K/9 over his next seven starts. That's a dropoff more than big enough to qualify as concerning.

But in his last two starts, Tanaka has struck out 21 batters over 15 innings. And what you can deduce from a quick video study is backed up by statistics at Brooks Baseball: After a brief hiatus, Tanaka's splitter is back.

Indeed. Tanaka's a pitcher with good command, good pitching know-how, and an arsenal of good stuff that includes one of the deadliest strikeout pitches in the game today.

I can't bring myself to believe a pitcher like this is doomed for a harsh regression. Any regression is likely to only take his ERA to the mid-to-high 2.00s. That would still be good enough to keep the wins coming and, of course, keep him in the discussion for both the Cy Young and the Rookie of the Year.

We can say this, though: Any amount of regression would hurt him more in one race than it would in the other.

Rather than the next Matsui, Tanaka's more likely to be the next Nomo or Ichiro. He just needs to keep looking like the best option for the Rookie of the Year, and he should be able to do that even if he does slow down a bit.

Abreu, after all, isn't as good a hitter (.318 OBP, 26.5 K%) as he is a power hitter. Xander Bogaerts, Yangervis Solarte and George Springer have had their own problems with consistency. Yordano Ventura may be the best rookie pitcher in the AL outside of Tanaka, but the gap between the two of them is huge.

The Cy Young race, however, could be a different story.

There are plenty of dominant pitchers in the AL this year, after all. And if we look at Tanaka's fellow ERA merchants, a couple guys hold up under THE TEST about as well as he does (via FanGraphs):

And then there's Felix Hernandez, who's the closest thing to a peer that Tanaka has at the moment. That's one reason to consider him a legit threat to Tanaka's Cy Young chances, and then you can add in King Felix's experience and how he has the luxury of pitching at a very pitcher-friendly ballpark.

If the season ended today, Tanaka would indeed be a 1:1 favorite to take home both the American League Rookie of the Year and Cy Young. But since some regression is in order and he has at least one very legit Cy Young competitor, let's stop short of considering him a lock for both at year's end.

Not as good as 1:1 odds, to be sure. But, hey, that it's taken us over 1,000 words to downgrade Tanaka from "stone-cold lock" to "really good bet" tells you something about how special the season he's working on really is. 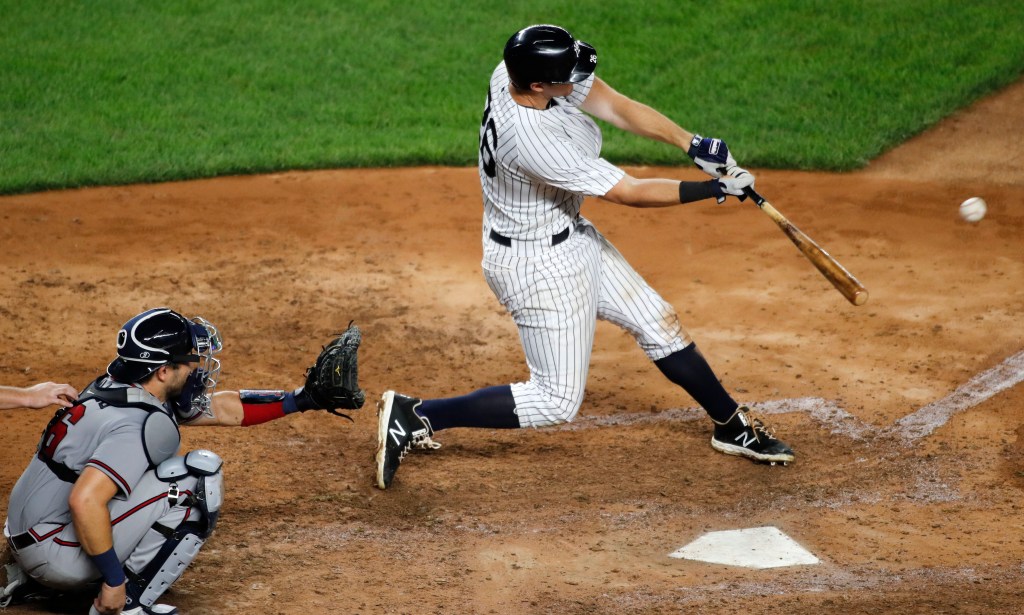