I had another opportunity on Friday to talk with scout Chris Landry on the Steve Duemig show.

It's a big weekend to talk football, not just because Super Bowl XLVIII will be played Sunday night between the Seattle Seahawks and the Denver Broncos at MetLife Stadium in East Rutherford, New Jersey, but also because the 2014 Pro Football Hall of Fame class will be announced on Saturday.

With that in mind, I wanted to get Landry's opinion as to why former Green Bay Packer great Jerry Kramer has not been inducted yet into the Pro Football Hall of Fame. It is mystifying to me as to why that has not occurred.

Kramer was a six-time All-Pro (five first-team honors) at right guard and also went to three Pro Bowls. No. 64 was also on the NFL All-Decade team for the 1960s.

In addition to all that, Kramer was also a member of the NFL's 50th anniversary team in 1969. Kramer is the only member of that team not in the Pro Football Hall of Fame.

Landry was mystified as well, when I asked him why Kramer is not in the Hall of Fame.

I don't know, Bob. I have no answer for that. There's a lot of things that are very confusing. I know they have a process. You must have a process, I get it. I think it's really difficult, particularly for a lot of sports writers, to understand the significance of how good a lineman was. Particularly an offensive lineman. You know, they tend to go on stats and they have presenters and it depends on how good they do, but the reality is, and I talked to a lot of them over the years, when they ask about players, I just think more of a football presence (is needed). People who have actually played it. Personnel people from different eras. You need to really consult those people. Have them part of the process. So that they can unearth some things that maybe have a better understanding of the game to who really were great players.

I totally agree with Chris.

Currently, there are 46 media members who vote as to who gets into the Hall of Fame. The process should definitely include players and coaches who have been elected to the Hall, as well as personnel people from different eras.

This is especially true with the Senior Select Committee, who have to nominate two players each year from the the older eras of the NFL.

Kramer has been a finalist 10 times, yet still has not been inducted. That would most likely change if players and coaches who are already in Canton were allowed to be part of the process.

Kramer has been endorsed for the Pro Football Hall of Fame by dozens and dozens of his peers.

One of whom was Merlin Olsen, who is considered by many to be the greatest defensive tackle in NFL history.

"Jerry earned my respect as we battled eye to eye in the pits on so many long afternoons," Olsen said. "Jerry Kramer belongs in the Hall of Fame."

Kramer has earned that respect and also the endorsement for a bust in Canton by many more of his peers. Players like Bart Starr, Paul Hornung, Frank Gifford, Bob Lilly, Chuck Bednarik, Doug Atkins and Alan Page.

Just imagine the information and the insight that the Senior Select Committee could get from players like that regarding someone like Kramer.

Super Bowl XLVIII is the first NFL title game to be played in the New York area since the 1962 NFL Championship Game. That was over 50 years ago.

Kramer had a big day that day for the Packers as they faced the New York Giants at Yankee Stadium. This was a big game in many respects for various reasons.

For one, head coach Vince Lombardi of the Packers was a native New Yorker. Plus, Lombardi had formerly been an assistant coach with the Giants. Finally, the Packers had defeated the Giants 37-0 in Green Bay the year before in the 1961 NFL title game.

The conditions were raw that blustery day, which also had 40 mph winds gusting around the house that (Babe) Ruth built.

The Packers ended up winning the hard-fought contest 16-7.

The game often resembled a street fight, with linebacker Sam Huff of the Giants and fullback Jim Taylor of the Packers brawling with each other all day long.

When it was all said and done, the difference in the game was three field goals.  The three field goals were kicked by Jerry Kramer, who doubled as a right guard and a kicker that frigid day.

Kramer and his teammates ended up winning five NFL titles in seven years under coach Lombardi, which included the first two Super Bowls.

As good as Kramer was in the 1962 NFL title game, he is more famous for the block he made in the 1967 NFL Championship Game at Lambeau Field, which is better known as the "Ice Bowl".

The Packers were in a very difficult spot.

They had to drive 68 yards with only 4:50 remaining under truly arctic conditions, trailing the Dallas Cowboys 17-14. The playing surface that day was like playing on an ice skating rink as the game time temperature was 13 below zero.  The tundra really was frozen that day.

It all came down to 13 seconds left with no timeouts at the 1-yard line of the Cowboys.  If the Packers try and run the ball and are stopped short, the game would be over.

Quarterback Bart Starr called a 31 wedge play in the huddle, which calls for the fullback to get the ball.

However, Starr decided to run a quarterback sneak because of the icy and slippery conditions near the goal line but did not tell anyone in the huddle that he was keeping the ball.

Starr followed Kramer's great block on defensive tackle Jethro Pugh and he maneuvered behind his right guard into the end zone for the winning touchdown.

I have talked to Jerry about that specific play, and here was his recollection.

Jethro was high, and I actually suggested that play on Thursday when we studying short yardage films. I said we could wedge Pugh if we had to. And coach Lombardi said, "What?" And I said that we can wedge Pugh if we have to. So we ran the film back three or four times, and coach says, "That's right. Put in a wedge on Pugh." On the play, Pugh is up high like I expected, and I got off the ball really well. I got a great start and Jethro was up where I expected him to be. I kept my head up and my eyes open, and I put my face in his chest and at that point it's over. I had control of Jethro and and he's up in the air, and he's just dead. As soon as he comes up, and I get into him, I had the power of position on him. There was no way in hell he was going to do anything but slide. Now Kenny (Bowman) was there and he was part of it (the block), there is no question about that, but I have always felt that the thing was over as soon as I got into Jethro.

That play was the signature moment of the Packers under coach Lombardi.

It gave the Packers not only their fifth NFL title in seven years, but also their third straight NFL title. That is a feat that has never been duplicated in the playoff history of the NFL.

Landry continued his discussion about how to better the process of voting for the Hall of Fame and also his thoughts on Kramer.

I don't have the answer on how to do a better job, but I think getting more football people involved (would help). Because that guy (Kramer) belongs (in the Hall of Fame). And it's not just about one block on one famous play that we see on NFL Films. This guy was a great player. 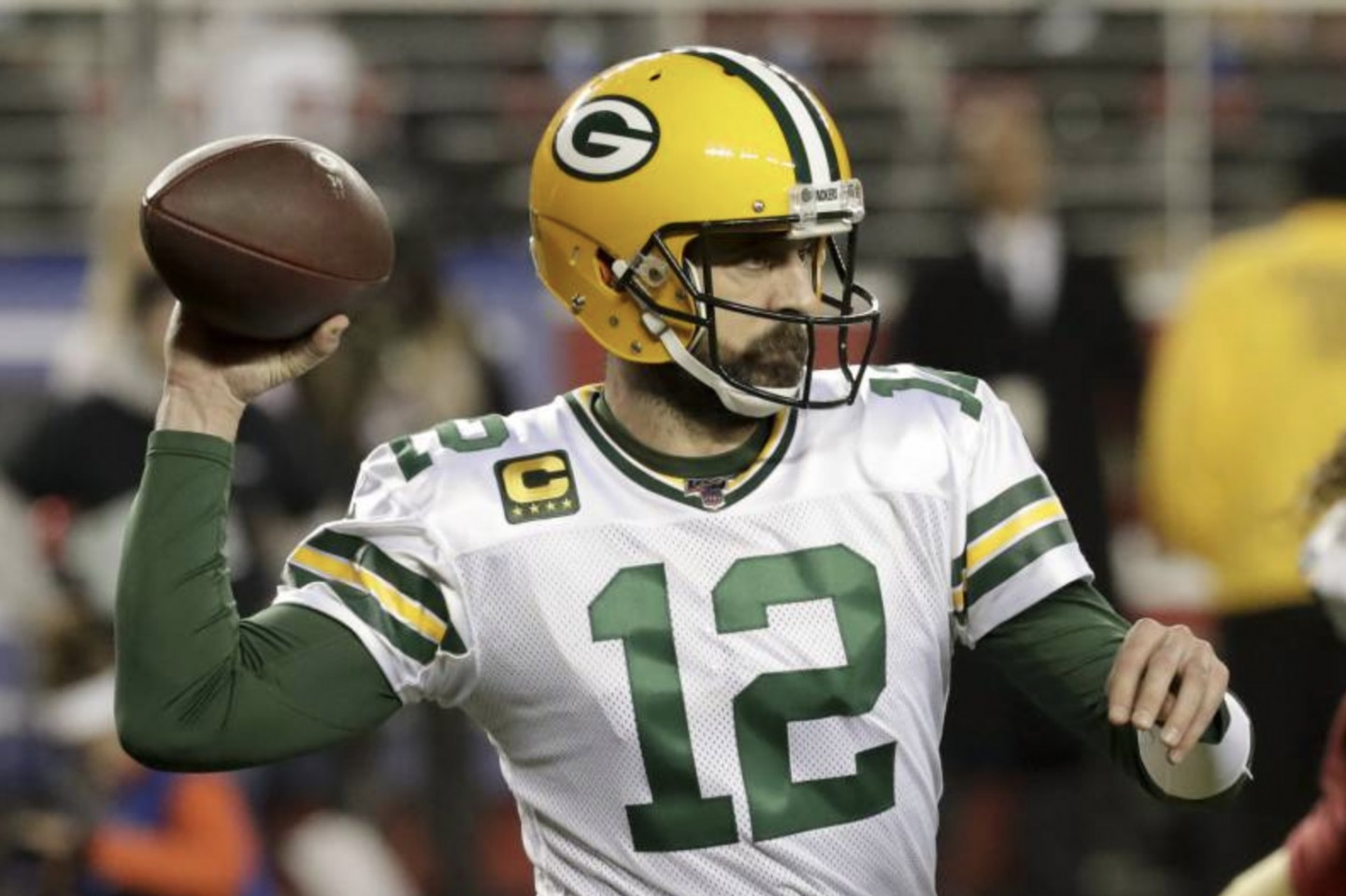