When you think back to last summer, it is hard to believe how much the quarterback situation has changed for the Seattle Seahawks. Not so long ago, there was a quarterback battle between Tarvaris Jackson and Matt Flynn.

There was also a third-round rookie named Russell Wilson that was maybe going to get some reps.

Today, life has most definitely changed for the ‘Hawks. Russell Wilson is the man. Tarvaris Jackson and Matt Flynn have both been traded. A whole new group of backups is in camp. What a difference a year makes.

At this point, it is arguably just a matter of establishing the depth hierarchy behind Russell Wilson. Unless Wilson gets hurt or suffers through a sophomore slump, the backups will not be a major factor. Still, this is the NFL, and depth is important at every position.

With that in mind, here is an analysis of the quarterback depth chart for the Seattle Seahawks.

As mentioned, Russell Wilson is your starter, and there really isn’t any discussion to the contrary. Pete Carroll put his faith in Wilson after an impressive training camp in 2012, and the young thrower has not looked back. 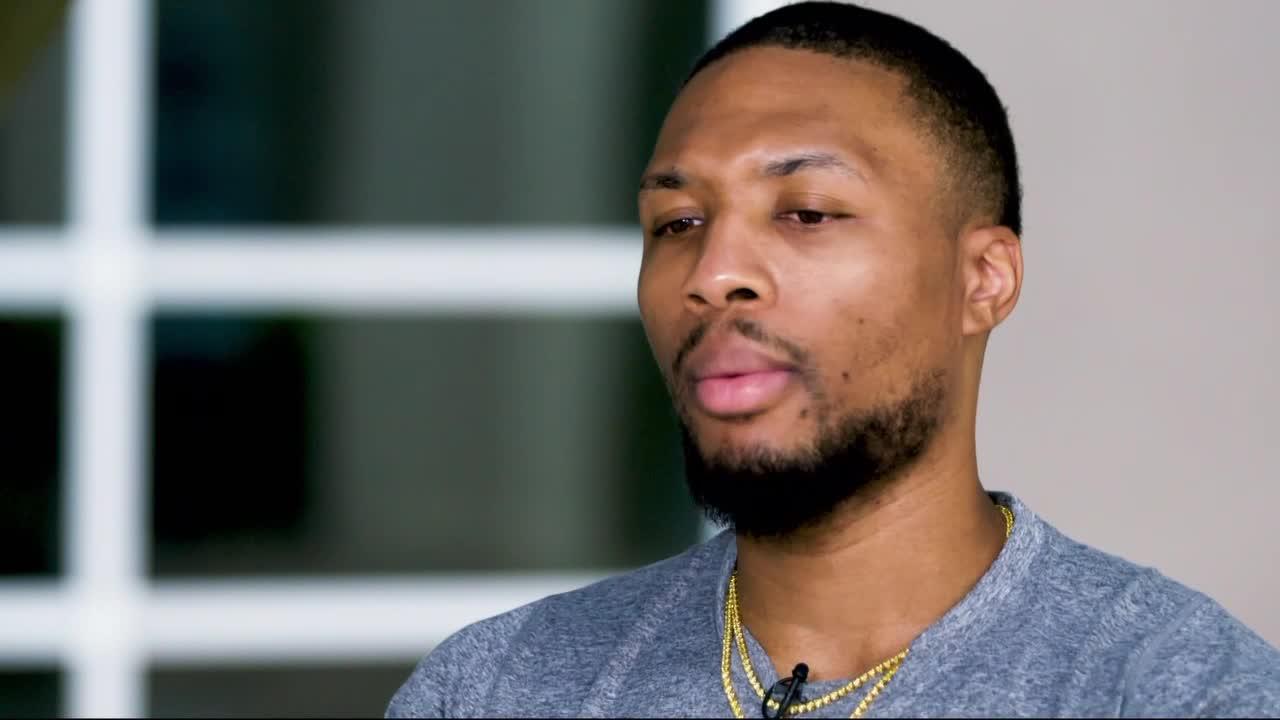 Certainly fans have to temper their enthusiasm about Wilson before they put him right into the Hall of Fame after one successful season. Still, there are a lot of reasons to be optimistic about Wilson.

You have to love the attitude and the work ethic. Players seem to enjoy playing with him and for him. Wilson has shown that he can be very dangerous with his feet but also make good throwing decisions in the pocket and on the run.

He exudes confidence without being cocky.

Wilson’s numbers in 2012 were not overwhelming, but he did throw 26 touchdowns and only 10 interceptions. For the season, Wilson had a quarterback rating of 100.0, which was good for fourth in the NFL.

Technically, Brady Quinn is the “veteran” presence in this group of signal-callers, given that he brings six years of experience to the team. Russell Wilson threw for more yards in his rookie year than Quinn has thrown in his entire career.

At least he is excited, right?

I'm extremely excited to be a Seattle Seahawk! Looking forward to getting up to Seattle and going to work!

What can you say about Quinn? You could argue that he is “experienced” just because he has been around, but there isn’t exactly an impressive track record of success. Quinn’s best year was probably 2009. He started nine games and threw for 1,339 yards with eight touchdowns and seven interceptions.

Needless to say, Quinn will not generate a great deal of excitement in Seattle. Still, he may be second on the depth chart simply because of his years in the NFL.

Hey, weren’t you already a backup quarterback for the Seahawks?

Josh Portis is back for his second stint as a backup QB for Seattle. Granted, he is not guaranteed a job, but it does say something that the Seahawks thought enough of him to bring him back.

Unless, of course, they just wanted to fill a roster spot with someone that was reasonably familiar.

Truthfully, the potential of Josh Portis remains a bit of a mystery. Portis has no professional experience in the NFL besides simply being on a roster. Therefore, judging the in-game ability of Portis is basically irrelevant.

When you look at the career of Josh Portis, you see a collection of college transfers, legal issues and second chances (via NBC Sports). At 25, he is still in the “project” category.

He has potential, but it would not be a shock if Portis was unable to make the team...again.

The wild card in this depth chart may be Jerrod Johnson, as he and Josh Portis could fight for a third quarterback spot. Of course, you could also label Johnson as “Project No. 2” on the quarterback depth chart.

For now, Johnson has to work hard and express (via Seahawks.com) that he is just happy to be given the opportunity to compete. His fellow rookies get to go through the same process:

Does Johnson have experience? Well, he has been with the Philadelphia Eagles and Pittsburgh Steelers. Briefly, in both cases.

Johnson has also been with the Hartford Colonials, Arizona Rattlers and most recently, the Sacramento Mountain Lions in 2012. In his favor are size, athleticism and, according to the Seattle Times, a new throwing motion.

Against him is the lack of professional experience and the fact that Seattle kept only two quarterbacks on the active roster in 2012. 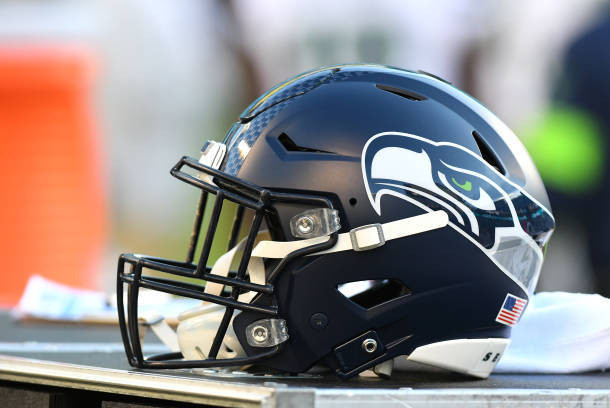