The San Francisco Giants' bullpen, which was once upon a time the team's strength and recipe for success, has now devolved into an unpredictable unit that will impede them from winning in the postseason, barring that they even make it that far.

Before I start to claim that the sky is falling, I want you to think back to the 2010 baseball season for a second. And for all those Giants fans reading this, I don't think that will be too hard to do.

If I were to ask you why the Giants won the World Series, some might say it was the starting pitching. That's a valid argument, as pitchers like Tim Lincecum, Matt Cain and Madison Bumgarner proved to the country that they were one of the elite pitching rotations in the majors.

One might also say it was the clutch hitting, and that undoubtedly played a decisive role in the Giants winning it all that year.

However, when I tell my grandchildren about my memories of the time the Giants won the World Series in 2010, I'll tell them it was the bullpen that got them to the postseason and eventually won them their first championship in 56 years.

The Giants' bullpen in 2010 was historically great from start to finish. They posted a 2.99 ERA throughout the regular season, which was the second-best in the majors behind the San Diego Padres.

But even more impressively, in the months of September and October that year—which includes the final month of the regular season as well as the entire postseason—the bullpen accumulated an ERA of 0.90.

No, that is not a typo. What's crazy is that the Cleveland Indians had the second-lowest ERA during that time span, which was 2.11.

And when you look at the types of seasons that the Giants' relievers were having, it's easy to understand why they were so successful as a collective unit.

Those are all fantastic numbers. Jaw-dropping numbers. It was to the point where the Giants were going to win the game if they had a lead in the seventh inning or later. It might have been torturous, but the bullpen was always going to preserve the lead.

Also, everyone in the Giants' bullpen had a role that season. Casilla, Ramirez and Jeremy Affeldt would work the sixth and seventh innings, Lopez and Romo would switch off between the lefties and righties in the eighth inning, and Wilson would close things out in the ninth.

This year, however, it just hasn't been the same story.

The 'pen just isn't as intimidating as it was in 2010. Instead of Santiago Casilla coming in during the seventh inning and throwing 96-mph fastballs, the Giants are now trotting out pitchers like Clay Hensley and Brad Penny late in games. That just isn't going to get the job done.

The bullpen also currently own an ERA of 3.63, which is the 16th-best in the majors. Or 15th-worst, whichever you prefer.

There's no getting around it; the loss of Brian Wilson has hurt this team in so many ways. The emergence of Santiago Casilla helped temperate the loss early on, but his struggles have been well documented lately. This has led Bruce Bochy to go with a closer-by-committee , which could come back to haunt the Giants down the stretch.

The continuity and stability that the bullpen had in 2010 was a huge part of their success. Everyone had a rough idea of when he would come into a game and what his job was. No such thing exists this season.

I'm not going to try and sugarcoat it; the Giants' bullpen just simply isn't that good this year. It isn't bad, but there is certainly some cause for concern.

If you're not worried about the Giants' bullpen at the moment, all you have to do is look at all the other bullpens that the Giants could potentially face in the postseason.

Fortunately, there are still roughly two months of the season for the Giants' bullpen to turn it around. If Casilla can find a way to pitch like he did during the first couple of months of the season, a trio of Romo, Lopez, Casilla with a little bit of Affeldt mixed in could be enough. 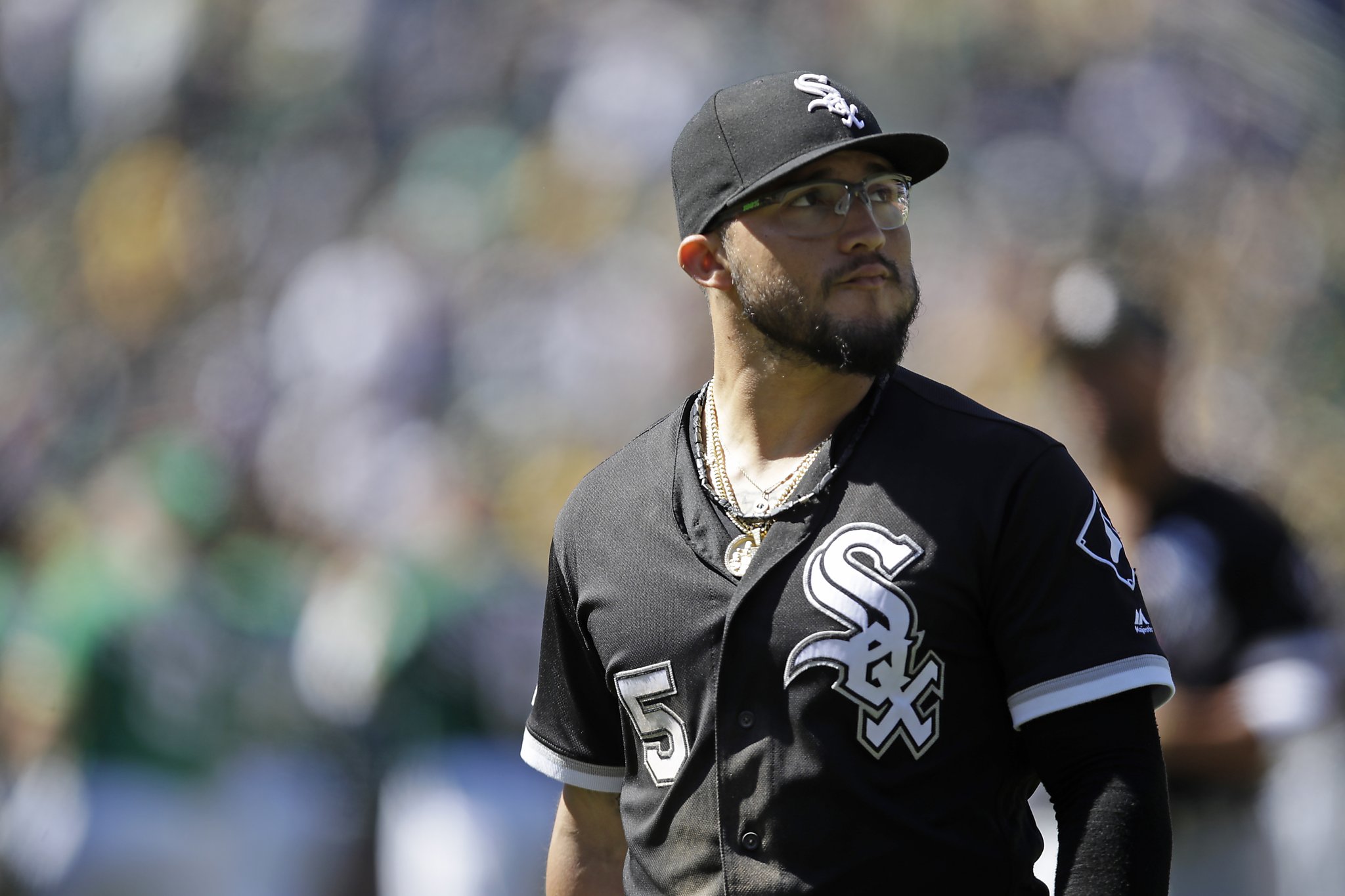 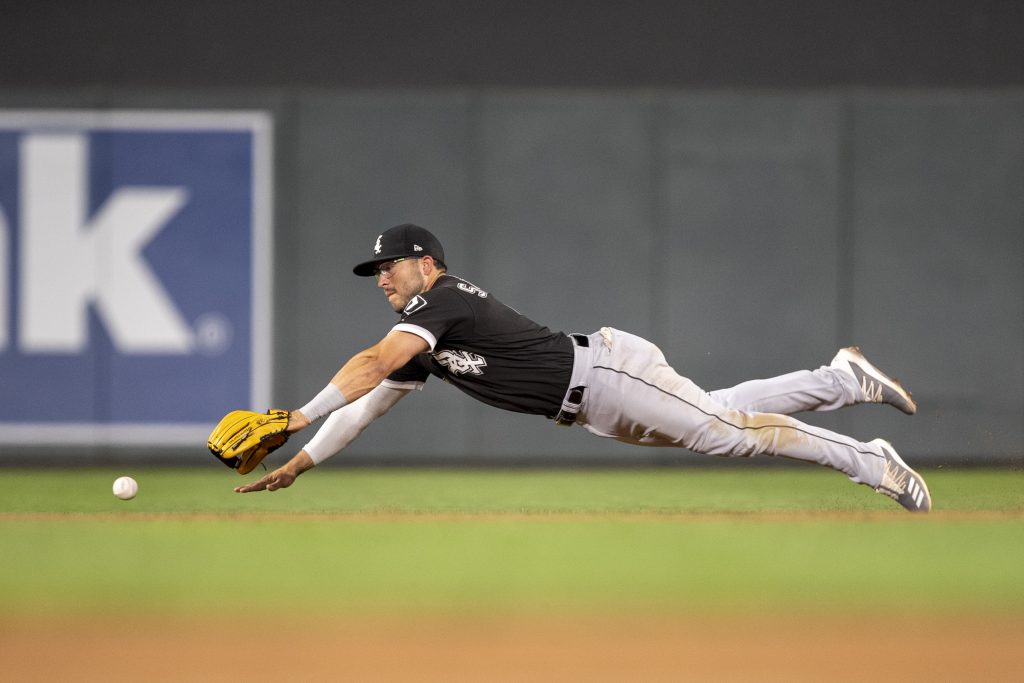