Yasiel Puig, a 21-year old defector from Cuba, signed a 7-year, $42 million contract with the Los Angeles Dodgers on Friday.

Puig, a five-tool outfielder with both power and the range to play centerfield, was sent directly to the Dodgers’ rookie-level team in Arizona but is expected to advance rapidly through the minor leagues.

For most of baseball, this contract was hardly a surprise.  After all, the best international free agents from established baseball countries like Japan and Cuba regularly fetch eight-figure contracts.

Puig’s countryman, 26-year old Yoenis Cespedes, signed a four-year, $36-million deal with the Oakland Athletics last February, while the Texas Rangers spent a total of $112 million (including $60 million on salary) to bring 25-year old Yu Darvish over from Japan.  Puig’s age and potential for improvement only helped increase his value

However, Puig’s contract was also a reminder that baseball is very lucky that not every amateur gets the ability to negotiate on the open market and must go through the draft instead.

As I have pointed out before, the MLB draft is an unbelievable bargain.  Yasil Puig, who is the appropriate draft age, would never get anywhere close to that kind of cash if he had to go through the draft system.

Of the 31 players selected in the first round of last month’s MLB draft, 21 have signed with their teams.  The combined total of their bonuses thus far is approximately $50.3 million.  If MLB’s slot recommendations are closely followed (and assuming every player signs), the first 31 picks will cost teams a total of around $81.75 million.

The top two picks in the draft, Carlos Correa and Bryan Huxton, were inked for a combined $10.8 million.

In other words, Puig signed a contract that is worth more than half of the slotted value of the first round and nearly four times the combined signing bonus of the top two picks.

Of course, part of this is due to the new rules that MLB implemented this year, which includes a ban on Major League contracts and a salary cap for each team that covers the first ten rounds.  Both of these rules were put into place primarily because too many teams were spending money on first-round picks that went above the slot recommendation for that pick in the draft.

But even without these rules, the combined first-round bonuses for the 32 first-round signees from last year’s MLB draft was approximately $91 million, and no individual player signed for more than $8.5 million

Furthermore, the highest-dollar contract ever handed out to a draftee was for Stephen Strasburg in 2009, when he received a Major League deal and a signing bonus that totaled $15 million.  And this was after his agent, Scott Boras, drove up Strasburg’s value by claiming he could get $50 million on the open market.

Would top amateur players receive Puig-type contracts if they had access to the open market?  Absolutely, if Matt White and Travis Lee are any indication.

White and Lee were granted free agency after finding a loophole in the drafting process in 1996, which resulted in each player receiving a $10 million contract that was five times larger than any bonus that had ever been handed out to a draftee at that point.

Their contracts were also not too far removed from the $12.8 million contract that the New York Yankees gave Japanese fire-baller Hideki Irabu the following year.

Basically, the $6 million deal Bryan Buxton received from the Minnesota Twins would have been more like a $30 million deal on the open market.

For many, the Yasiel Puig signing was another chance to complain about the ridiculous salaries going to international amateur players.  For the commissioner’s office, which staunchly advocated the draft reforms in the last Collective Bargaining Agreement, it was a time for high-fives.

After all, baseball’s greatest source of amateur talent remains the greatest bargain in all of sports, and clearly preferable to the alternative.

Seager May Be a Forgotten Man in Dodgers’ Loaded Lineup 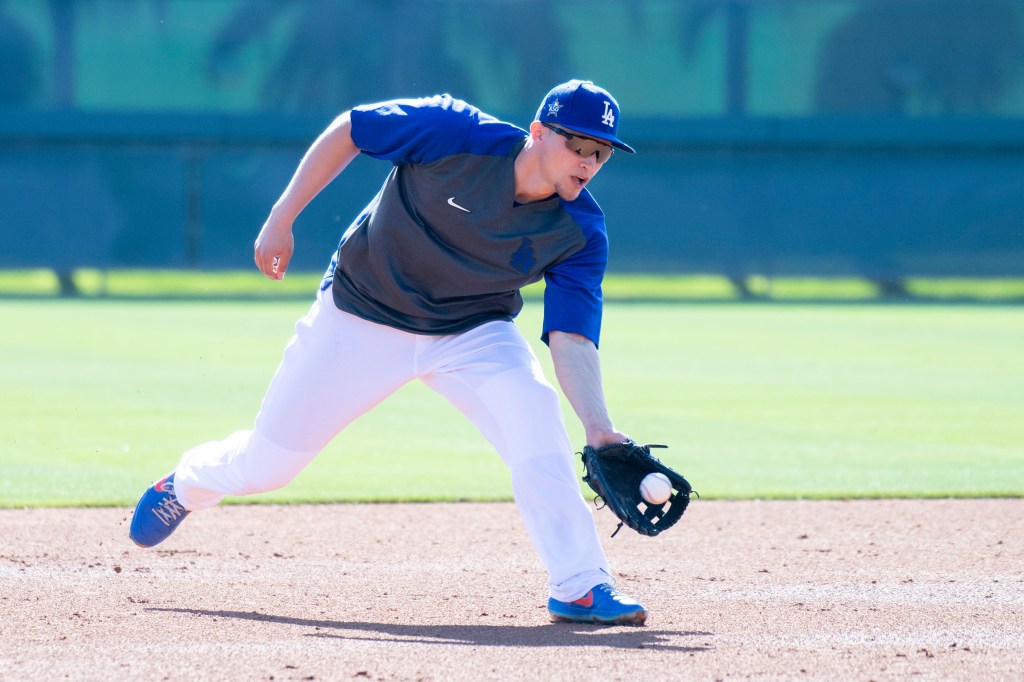 Seager May Be a Forgotten Man in Dodgers’ Loaded Lineup

Severino Shut Down with Forearm Tightness

Severino Shut Down with Forearm Tightness