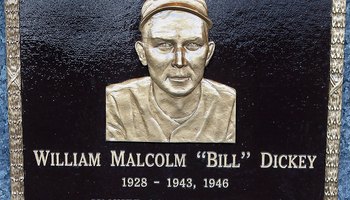 The New York Yankees have had more catching greats than any other team. From Bill Dickey to Jorge Posada, the catching position has provided excellent offense and in most instances, great defenses.

Selecting the five greatest Yankees catchers is easy, but who is No. 6? That selection can be controversial. 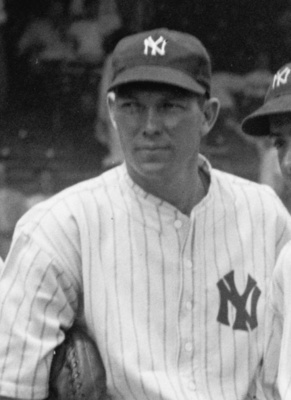 An excellent defensive catcher with a powerful arm and an expert handler of a pitching staff, Dickey played on eight World Champions. 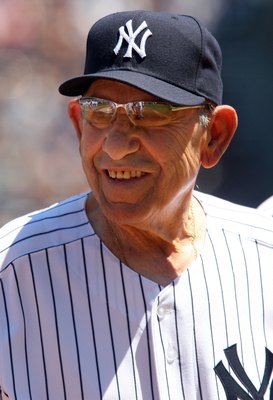 Everyone knows to whom one is referring when one says "Yogi."

Most younger fans rank Mr. Berra as the greatest of all New York Yankees catchers. Even Bill Dickey, when the Yankees honored Yogi and Dickey on Aug. 22, 1988 with plaques, said that Yogi was  "considered the greatest catcher of all time." 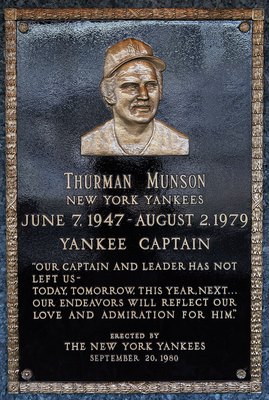 With his good friend Reggie Jackson, he led the New York Yankees to the World Championship in 1977 and 1978.

Munson's .292 lifetime batting average is higher than eight of the 13 Hall of Fame catchers.

He was a great defensive catcher with a release that was faster than even that of Joe Namath. 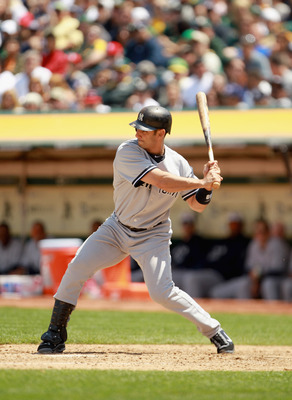 There is an excellent chance that Jorge Posada will join Bill Dickey and Yogi in the Hall of Fame.

He has a .274 lifetime batting average, is (was) a threat from both sides of the plate, and helped the New York Yankees win five World Championships.

His at bat against Al Leiter and the New York Mets in the 2000 World Series is a classic. After falling behind in the count, no balls and two strikes, Jorge worked out a walk and eventually scored the run that won the World Series.

Since 2000, Posada has had more home runs and RBIs than any catcher in baseball.

The fact that Posada was no better than average defensively puts him fourth among Yankees back stops. 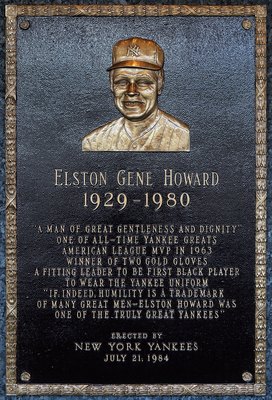 Elston Howard might have been the greatest defensive catcher the New York Yankees ever had.

In 1964, he set American League records for putouts and total chances in a season. Ellie's .993 fielding percentage stood as a major league record until1973. 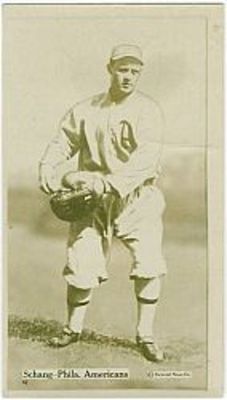 Wally Schange Before He Joined the New York Yankees

A solid defensive catcher, Schang batted a solid .297 while a Yankee.