NBA Playoffs 2011: The Most Uninspired Games in Lakers Franchise History 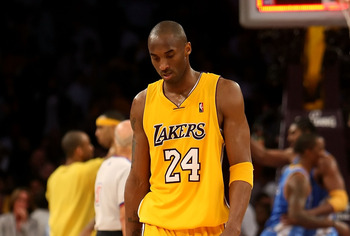 Since Kobe Bryant joined the Lakers in 1996, he has helped the team win five NBA championships.

In the process, Kobe has not only been anointed as one of the greatest Lakers of all-time, but he has established himself as one of the best players in league history.

However, including the series ending embarrassment to the Mavericks last week, the Lakers have suffered some very lopsided playoff losses during Kobe’s tenure with the franchise.

Here are the seven most uninspired playoff games since Kobe Bryant joined the team.

Or as I like to call them: the un-magnificent seven. 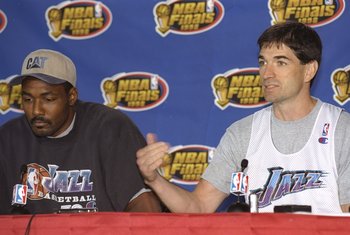 In Shaq and Kobe’s second year with the Lakers, it appeared as though the young duo were on their way to making their first NBA Finals appearance.

After beating Portland and Seattle in the first two rounds, the Lakers faced the battle-tested Utah Jazz in the Western Conference Finals.

The Jazz proved in Game 1 the Lakers still needed to go through some growing pains, as they convincingly won by 35 points. 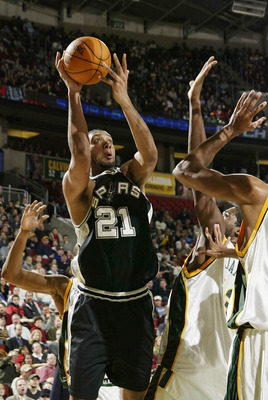 On their journey to win four straight championships, the Lakers ran into a hungry, Tim Duncan-led Spurs team in the conference semifinals.

The first five games of the series were competitive, just what fans would expect from two powerhouses battling in a playoff series.

Game 6 was a different story, as the Spurs beat the Lakers by 28 points to clinch the series. 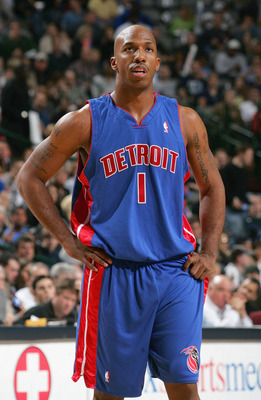 In one of the biggest upsets in NBA Finals history, the Pistons beat the Lakers in five games. In the fifth and final game, the Pistons embarrassed the Lakers, 100-87.

Also, it was the last game Kobe and Shaq would play as teammates. 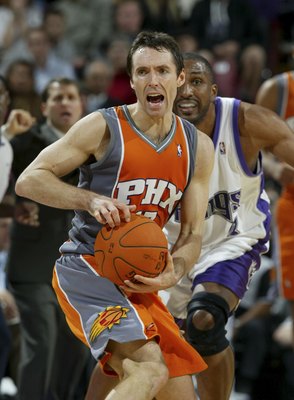 The Lakers held a 3-1 series advantage against the Suns in the first round of the 2006 playoffs, before losing the series in seven games. 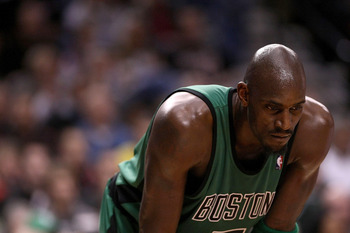 The Lakers led by as much as 24 points in Game 4 of the 2008 Finals, before the Celtics made a valiant comeback. Instead of squaring the series at two games each, the Lakers blew their big lead and fell in a 3-1 hole.

It was the largest comeback in an NBA Finals game since 1971. After this choke job, it was just a matter of when, and not if, the Lakers would lose the series. 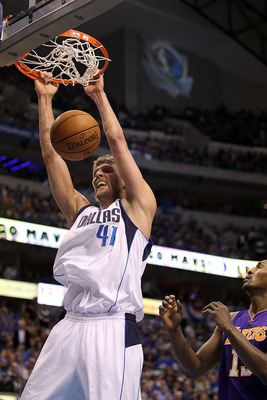 Before the series started, few expected Dallas to have a chance against the defending champions. I guess the Mavericks didn’t get the memo.

After the first three games of the series, the Mavericks held a commanding 3-0 lead. With the Lakers’ pride on the line, the team got trounced by 36 points, 122-86.

The Lakers showed little class during the embarrassing defeat. Lamar Odom and Andrew Bynum were ejected for their respective cheap shots on Dirk Nowitzki and J.J. Barea.

As a basketball fan, it was hard watching Phil Jackson end his career on such a sour note. 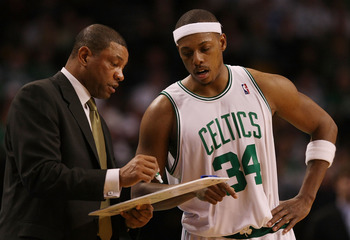 With their season on the line, the Lakers came out in Game 6 of the 2008 NBA Finals and proceeded to get creamed by the Celtics.

The Celtics not only celebrated winning the championship, they did so by beating the Lakers by 39 points. It was the second biggest margin of defeat in NBA Finals history.