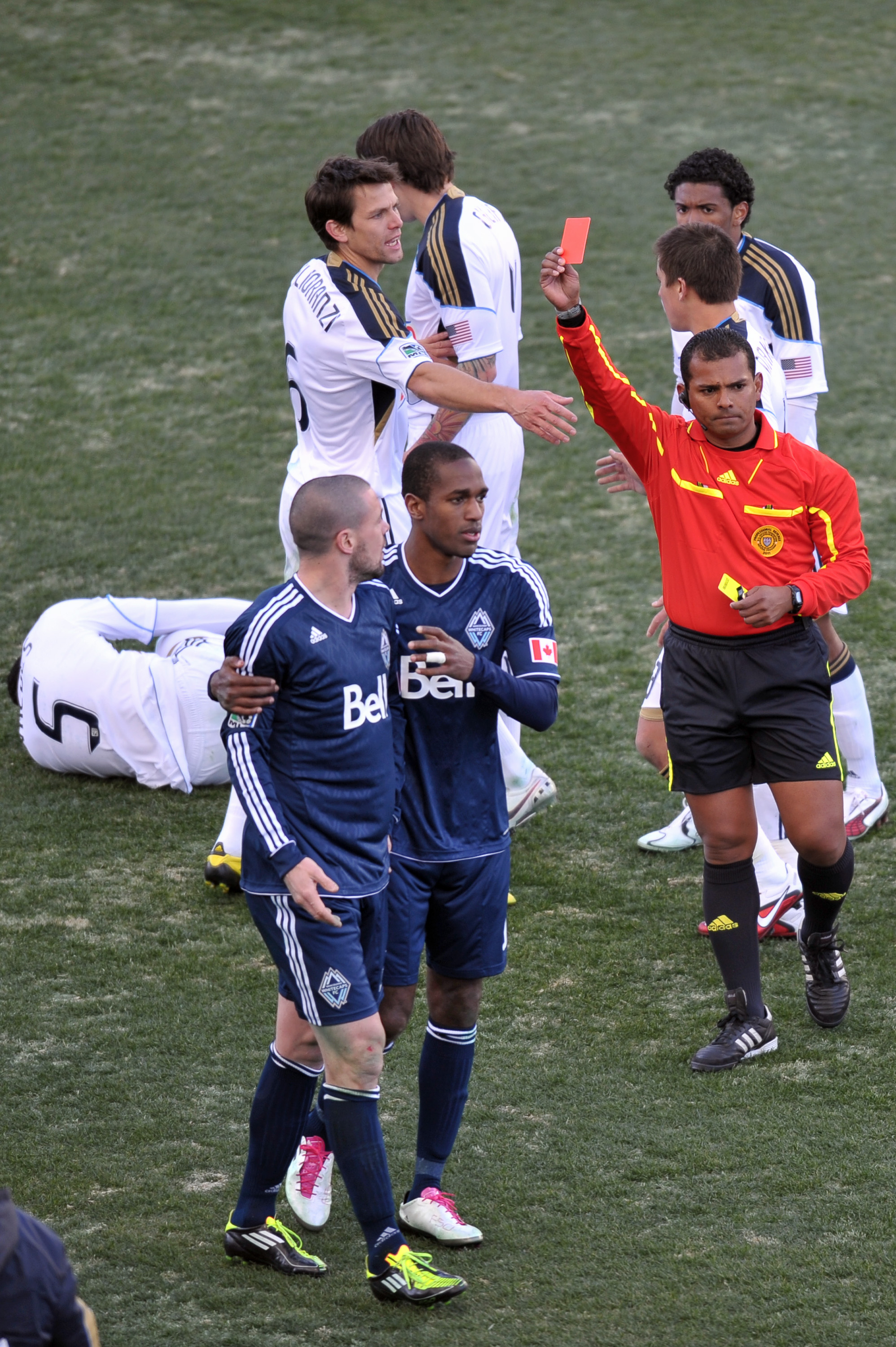 In the Laws of the Game, Law 12 states that denying an obvious goal-scoring opportunity (DOGSO) has two different punishments, depending on the outcome of the play.

But let's start by defining what DOGSO is. The law says it's when "a player denies an obvious goal-scoring opportunity to an opponent moving towards the player’s goal by an offence punishable by a free kick (direct or indirect) or a penalty kick."

The interpretation of the punishment is important as well. The law states, "If the referee makes use of the advantage during an obvious goal-scoring opportunity and a goal is scored directly, despite the opponent’s handling the ball or fouling an opponent, the player cannot be sent off but he can still be cautioned."

In that case, a yellow card is warranted, according to FIFA. If the opponent does not score, however, it is a send-off offense.

In today's referee review, we'll take a look at four videos and see how MLS referees interpreted the rule.

Here, you see Sporting Kansas City's Omar Bravo with a slight push on a breakaway.

Did this affect the shot? Was the opportunity denied?

Los Angeles Galaxy keeper Josh Saunders comes out after Salt Lake's Paulo Araujo Jr., making no play on the ball. Rather, Saunders takes out the player.

Can it be argued that this wasn't an obvious goal-scoring opportunity? Seems shaky.

In this clip, we see the Chicago Fire's Brek Shea commit a foul 40 yards from the goal.

Was this a goal-scoring opportunity?

As the last man right outside of the penalty area, Houston Dynamo defender Hunter Freeman grabs the shirt of Seattle's Eric Friberg. 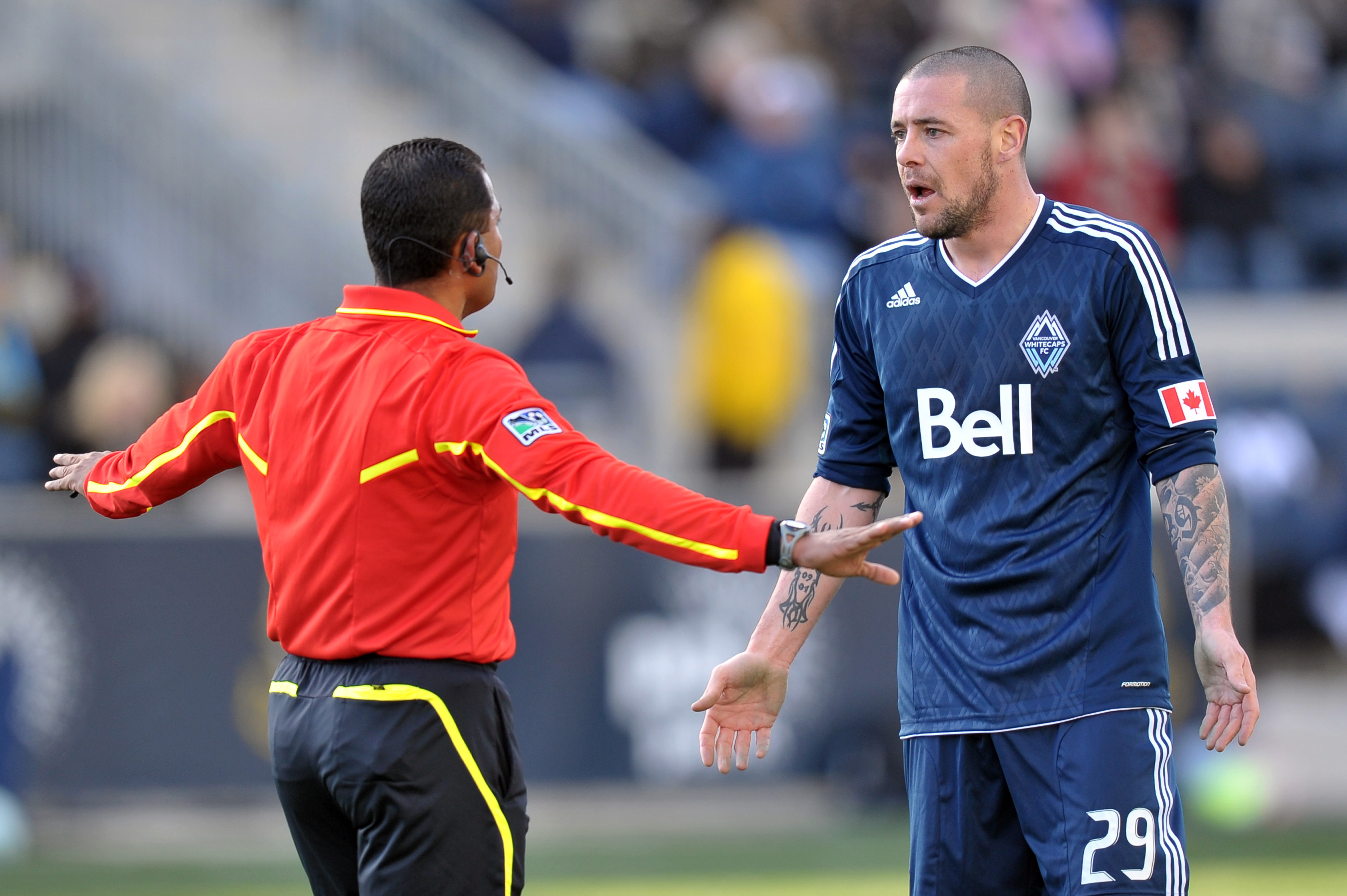 Seeing these four examples of the application of this law, one wonders if referees use the rule consistently.