New York Mets outfielder Yoenis Cespedes suffered right ankle fractures in an incident with a wild boar on his Port St. Lucie, Florida, ranch in May 2019 while he was recovering from surgery to both heels, per a New York Post report from January.

That ended Cespedes' 2019 season before it even began and put some doubt into his 2020 campaign, but the Mets are optimistic he'll be able to go once the 60-game season begins either July 23 or July 24.

"I think there is a strong chance he is going to be ready once the 60-game season starts," a club source told Mike Puma of the New York Post. "And having his bat in the lineup, that is special."

The 34-year-old's playing days are best known for the show he put on in 2015, when he hit 17 home runs for the Mets in 57 games after the team acquired him from the Detroit Tigers in a midseason deal. The Mets won the National League pennant that year.

The Mets will surely benefit if Cespedes can return anywhere remotely close to his mid-2010s form. New York finished last season on a high note with an 86-76 record after falling as many as 11 games below .500 during the season.

The Mets enjoyed another Cy Young-winning performance from Jacob deGrom but also received a heavy dose of power from National League Rookie of the Year Pete Alonso, who smacked a league-leading 53 homers.

New York isn't short on power thanks to him, Michael Conforto (33 home runs), Jeff McNeil (23) and J.D. Davis (22), but adding Cespedes to the lineup can only help a team.

Placing Cespedes in the lineup should be far easier in 2020 as well given MLB's adoption of the universal designated hitter for the season.

That could be a massive boost for the Mets, who can allow Cespedes to be their everyday DH and avoid him risking further injury in the field as he looks to come back from various ailments.

Adding Cespedes in that fashion would give the Mets lineup even more depth as the team looks to ride the momentum from last year into this year.

The 2020 campaign will be shortened to 60 games because of the COVID-19 pandemic, which caused the season to be delayed after an initially scheduled March 26 start. The Mets will play 40 games against fellow NL East rivals and 20 versus American League East foes, including six against the crosstown rival Yankees. 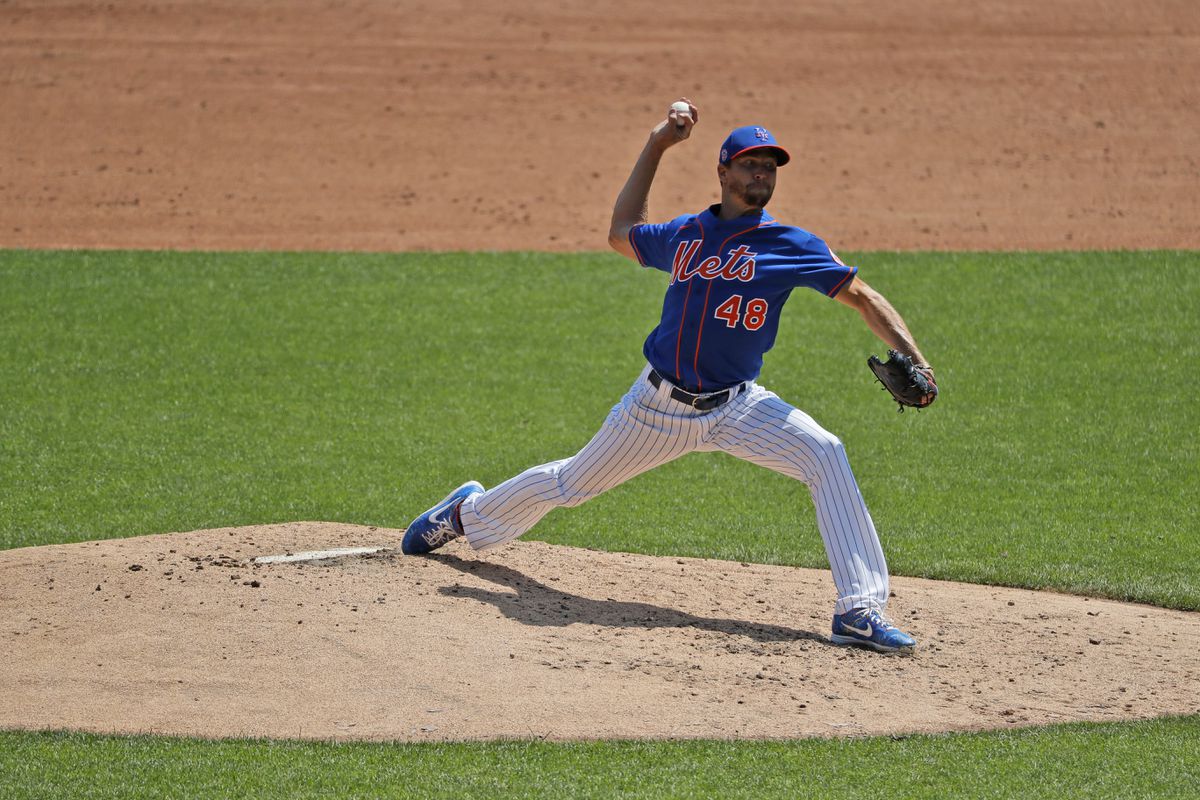