Robert Horry has won seven NBA titles. He's played alongside some of the best basketball has to offer. He's been in every building in the league on multiple occasions.

Yet nothing, according to Horry, compared to the atmosphere of Kobe Bryant's farewell game at Staples Center in 2016.

As ESPN replayed the final game Wednesday night, the Los Angeles Lakers tweeted out a video of Horry, who now serves as a Lakers commentator for Spectrum SportsNet, in which the famed forward tried to explain what it was like to be in the building that night.

“I’ve been in there plenty of times for playoff games, championship games. But nothing could compare to Kobe’s last game.” - Robert Horry #ThankYouMamba https://t.co/MyOUWfioLI

"Nothing can compare to Kobe's last game playing the Utah Jazz," Horry said. "It was so electric in there. ... The fans in the building chanting his name, it was amazing. You'd think the whole game he was making a last-second shot every time he shot the ball."

The Lakers won, 101-96, with Bryant scoring 60 points on 22-of-50 shooting from the field. He was 10-of-12 from the free-throw line and seemingly willed the team to victory himself.

From Jack Nicholson to Jay-Z to Kanye West to Shaquille O'Neal, it seemed like anyone who could get a ticket to Bryant's farewell game was in the building.

To hear Horry tell it, there will never be another moment like it in Lakers history. 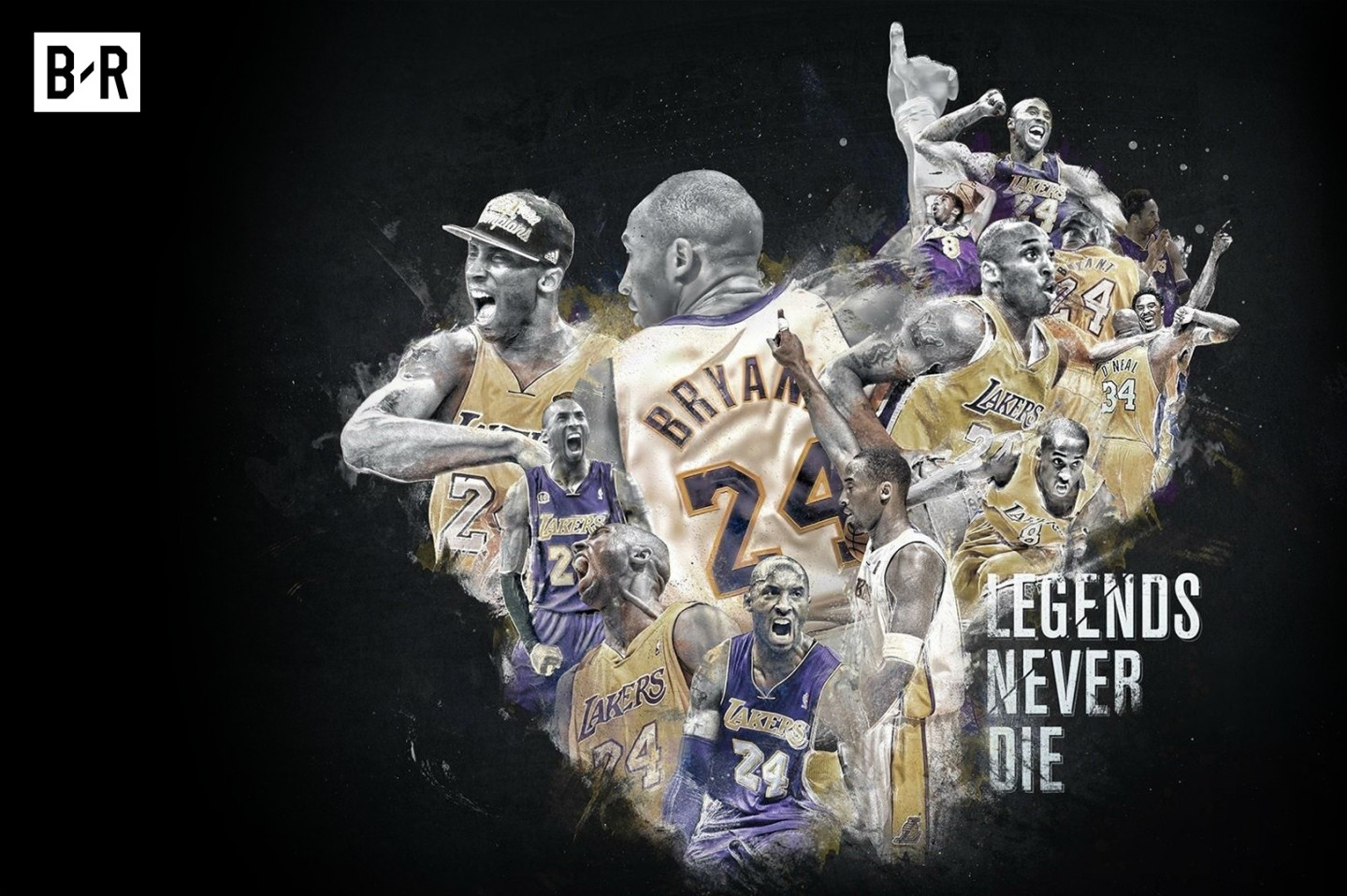