Floyd Mayweather Jr. is reportedly returning to the ring for a celebrity charity boxing match.

TMZ Sports reported the news, noting Mayweather will be one of the judges for an event that will feature people from boxing, the NBA, Hollywood, comedy and MMA. The hope is to hold the event near the end of June at a venue in Las Vegas.

According to the report, the event is tentatively named "Fight for a Cause" and will raise money for COVID-19 relief and United States military charities.

Mayweather is one of the best boxers in the sport's history and retired with a 50-0 record that included victories over Oscar De La Hoya, Miguel Cotto and Manny Pacquiao. His most recent fight came in 2017 when he defeated UFC fighter Conor McGregor.

While Money said he was coming out of retirement in 2020 as part of an Instagram post in November 2019, he has not fought since defeating McGregor and apparently won't be involved in the actual fighting at this charity event beyond scoring the bout. 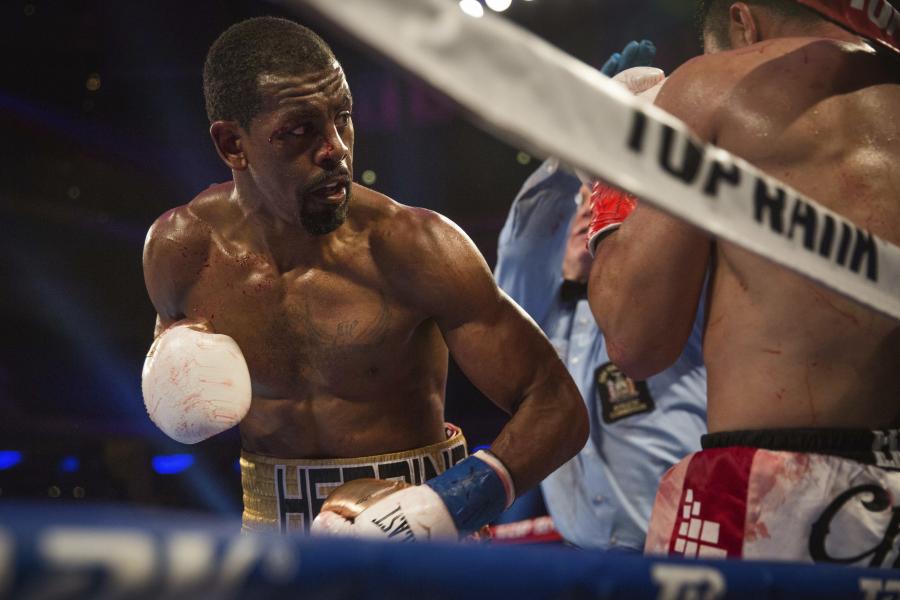