Michael Jordan is going to be a central focus in every episode of ESPN's The Last Documentary detailing the Chicago Bulls of the 1990s, but Scottie Pippen was a major storyline in the second installment April 19.

The Hall of Famer is widely known for his eccentric personality, different hair colors and off-court headlines, but he was a game-changer on the court as well. He started as part of the Bad Boy Detroit Pistons, who rivaled Jordan's Bulls with physical play and provided a natural foil for him to overcome before ascending to his position as the GOAT.

It was not until Chicago finally dispatched the Pistons in the 1991 Eastern Conference Finals that Jordan won the first of what would become six championships.

Rodman eventually went from rival to teammate and was a defensive enforcer who was comfortable playing his role while Jordan and Pippen generated much of the offense. He played three seasons in Chicago and averaged 5.2 points and 15.3 rebounds per game. 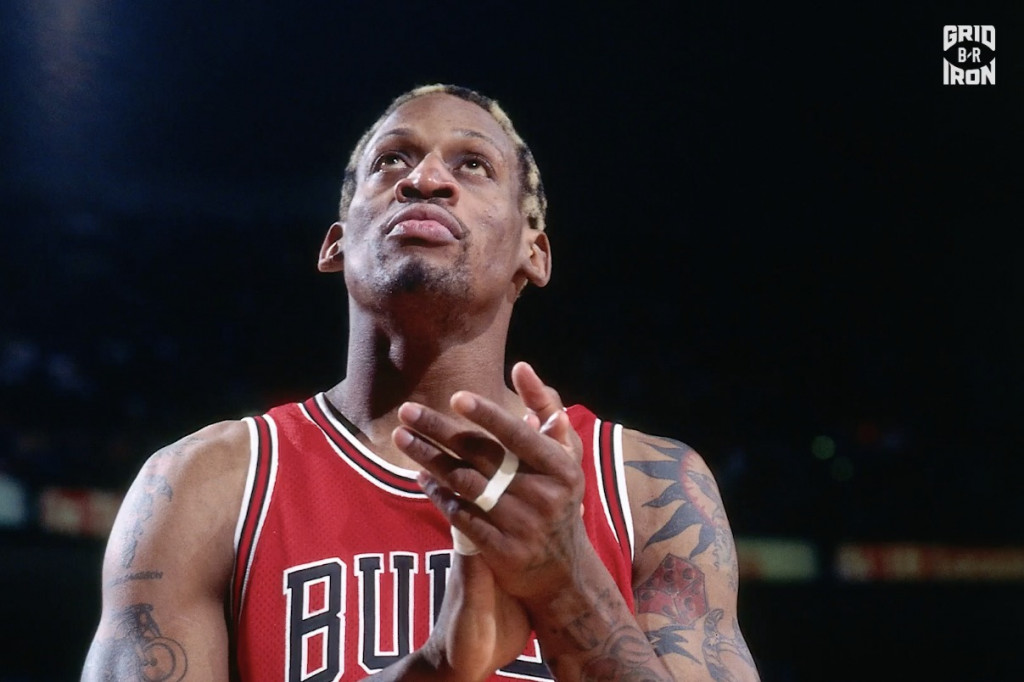 (Rodman's 1989-90 salary on the Detroit Pistons is unavailable.)

The tension surrounding Pippen's contract heading into the 1997-98 campaign was a key feature of the documentary's second episode last Sunday. He put off surgery so he didn't miss his summer and ended up missing a significant portion of the season, demanded a trade and was quite public about his disdain for general manager Jerry Krause.

Scottie Pippen was the 122nd-highest-paid player in the NBA in '97-98, but was easily one of the best players in the league. #TheLastDance https://t.co/CcJ132Nbb8

According to Spotrac, 26 players are making more than that in salary in the 2019-20 season alone, including Stephen Curry at a league-high $40.2 million. The difference underscores how much inflation and television contracts have impacted player pay, although Jordan's contract that paid him more than $30 million in each of his final two seasons with the Bulls was something of a tipping point.

Rodman more than earned his money as a Hall of Fame player with a resume that included five championships (three on the Bulls and two on the Pistons), two Defensive Player of the Year Awards, eight All-Defensive selections, two All-NBA selections and two All-Star nods.

He also led the league in rebounding seven different times, including all three seasons he suited up for the Bulls.

For Bulls' Coby White, mentoring and guiding youth is a vital, personal mission

For Bulls' Coby White, mentoring and guiding youth is a vital, personal mission

Latest on the NBA's second bubble for teams eliminated from restart

Latest on the NBA's second bubble for teams eliminated from restart