Marc Feinsand of MLB.com reported that Judge will earn $8.5 million next season.

The Yankees right fielder hit 27 home runs and knocked in 55 runners during an injury-shortened 2019 campaign that saw him play just 102 games. He has 110 homers in 396 games over four seasons in pinstripes.

Per Baseball-Reference, Judge is eligible to become a free agent after the 2022 season.

Judge has been one of the catalysts in the Yankees' recent run of postseason success that has seen them make the playoffs three straight seasons and the American League Championship Series twice.

The Yanks missed the playoffs in three of four seasons prior to Judge's 2017 rookie year. The lone postseason appearance resulted in a one-and-done exit in the 2015 AL Wild Card Game to the Houston Astros.

Judge has fought through injuries over the past two years and has missed 110 games. His 2017 rookie year was one of the better first-year performances in recent memory, as it resulted in 52 home runs, 114 RBI and a 1.049 OPS.

A return close to that form would be a massive boost in the Yanks' quest to win their 28th World Series following an 11-season championship drought.

New York is a 4-1 favorite to win it all next year, per Caesars Palace. 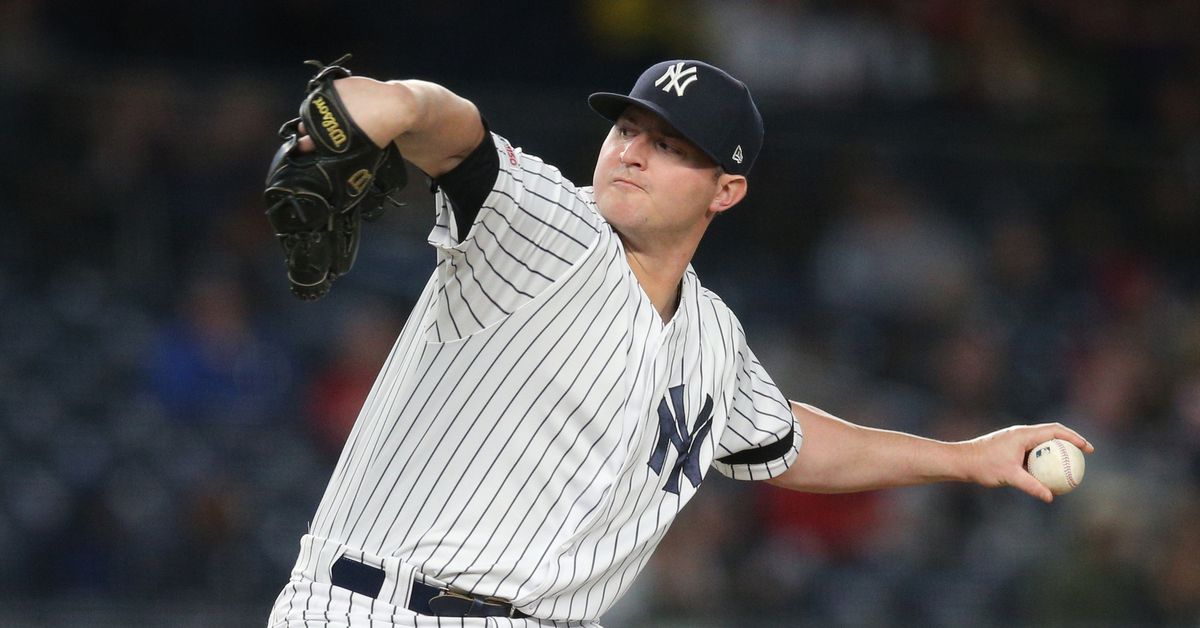