The Houston Astros right-hander became just the 18th pitcher in Major League Baseball history to notch 300 strikeouts in a season during Wednesday's 3-2 win over the Texas Rangers, per ESPN.com. He struck out 10 batters while allowing just two earned runs and six hits in eight innings of work.

The 300th strikeout came in the sixth inning when he retired Shin-Soo Choo for his eighth punch-out of the game.

Cole has been a strikeout force during his time with the Astros. He posted 276 last season, which was a career high before this year. The three-time All-Star never topped 202 during his five seasons with the Pittsburgh Pirates before the National League Central team traded him.

Houston also won its 100th game of the season with Wednesday's victory, which is the most in the majors.

The one-two punch of Cole and Justin Verlander is a major reason the Astros are positioned for a deep playoff run. Verlander is only 17 strikeouts short of joining Cole in the 300 club this year.

Having Verlander and Cole atop the rotation will allow the Astros to potentially shorten any postseason series. They will likely pitch up to four combined games in any matchup, which will force opponents to beat one of them at least once in order to advance. 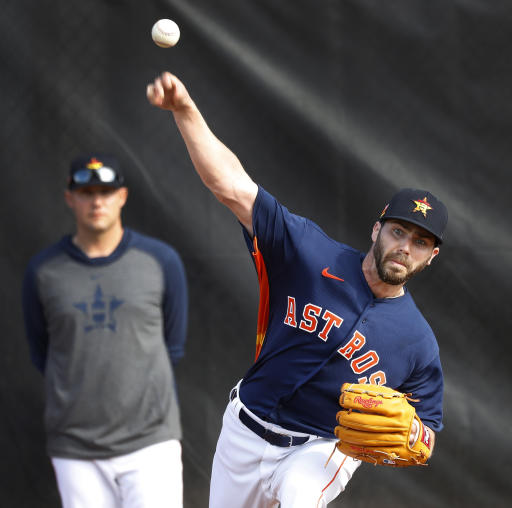 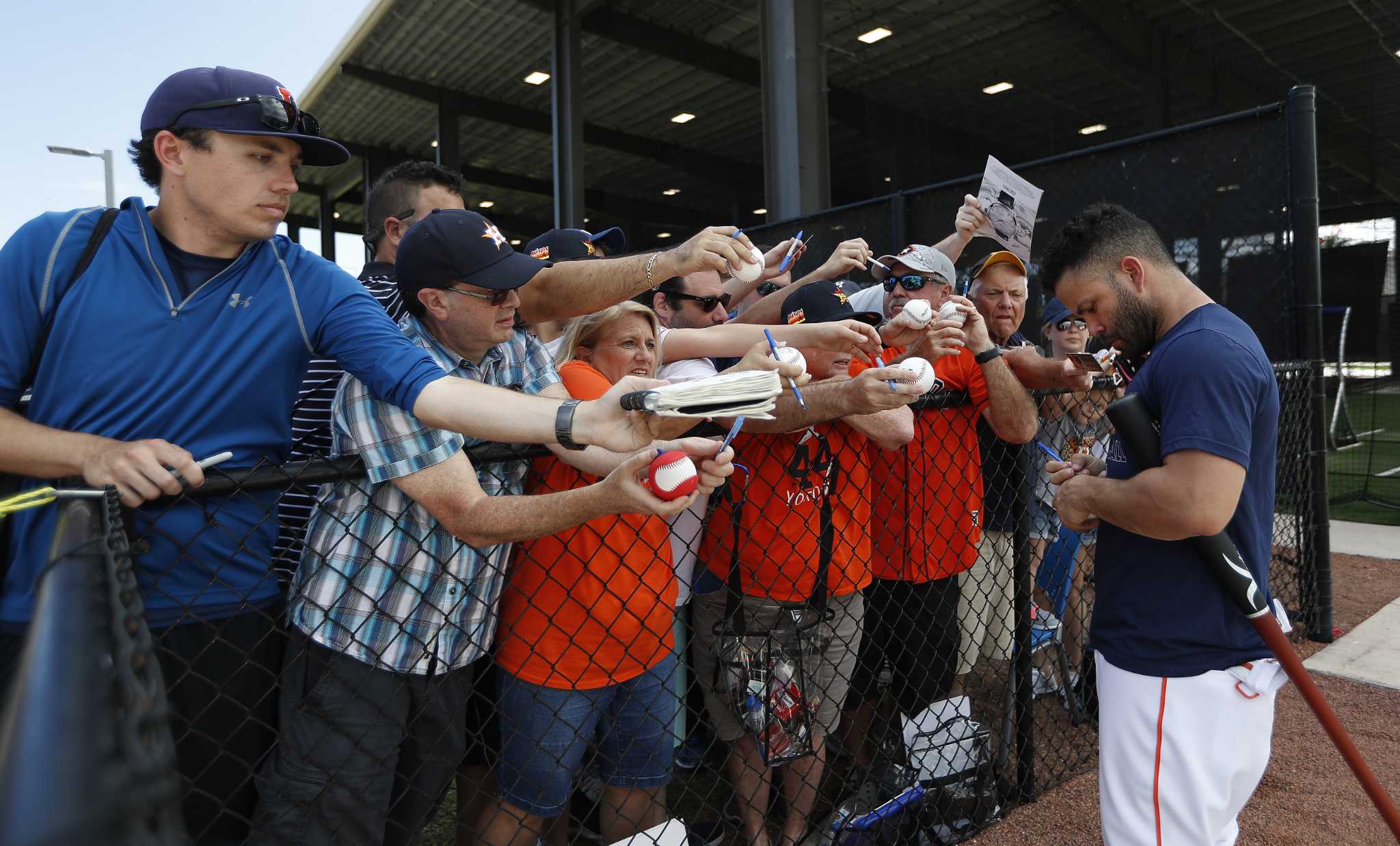