According to Anderson Pickard of the Fan Source Network, the American League East leaders signed right-handed pitcher David Hernandez to a minor-league deal.

The veteran, who has pitched for the Baltimore Orioles, Arizona Diamondbacks, Philadelphia Phillies, Los Angeles Angels and Cincinnati Reds in his career, will start his tenure with the team in Triple-A.

This comes after the Reds released him on Sunday.

The bullpen is one of the Yankees' strengths this season with options such as Aroldis Chapman, Zack Britton, Adam Ottavino and Tommy Kahnle. However, Dellin Betances has been on the injured list all season for a team that has dealt with health setbacks throughout the campaign.

Hernandez provides an insurance option with plenty of experience for the stretch run should the Yankees deal with any more injuries. 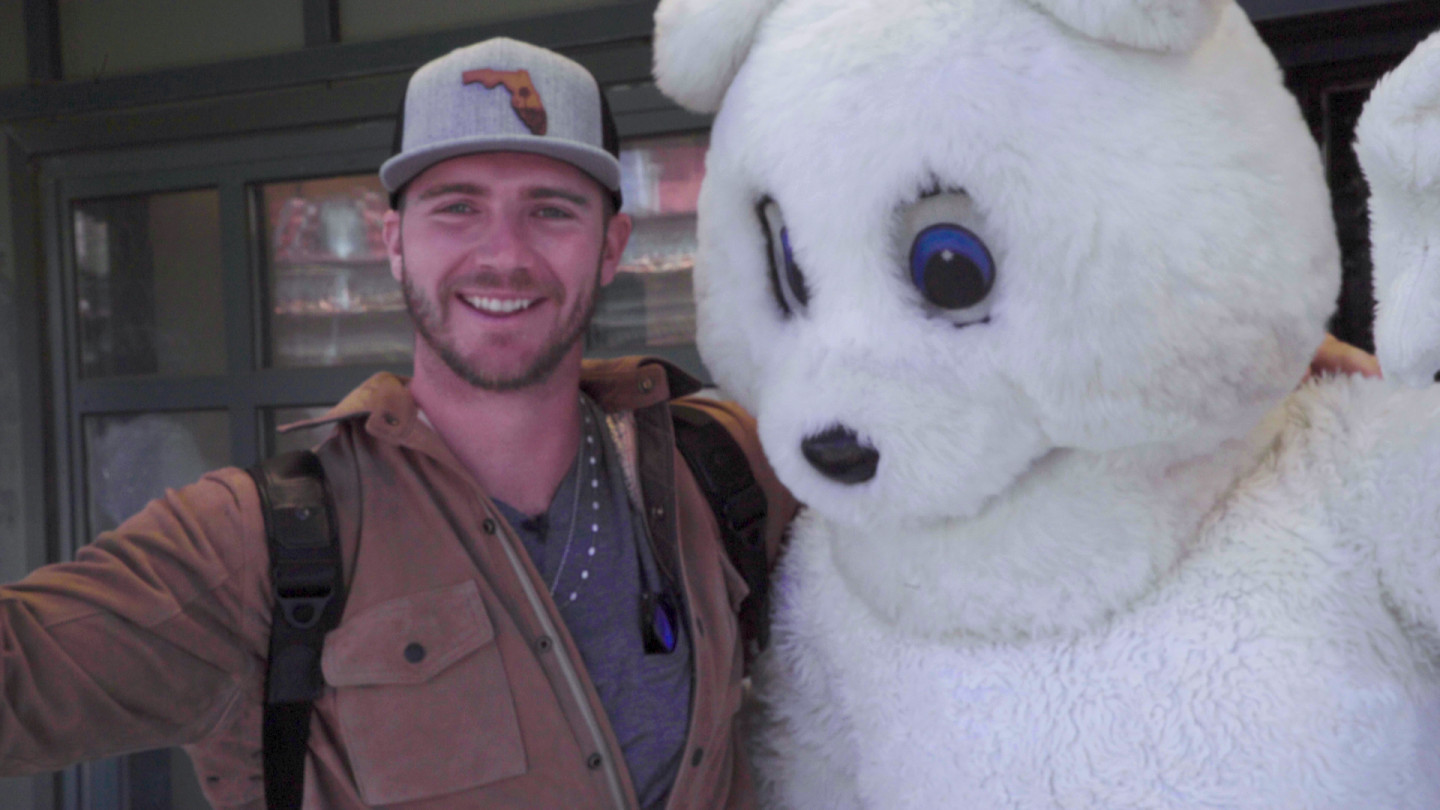 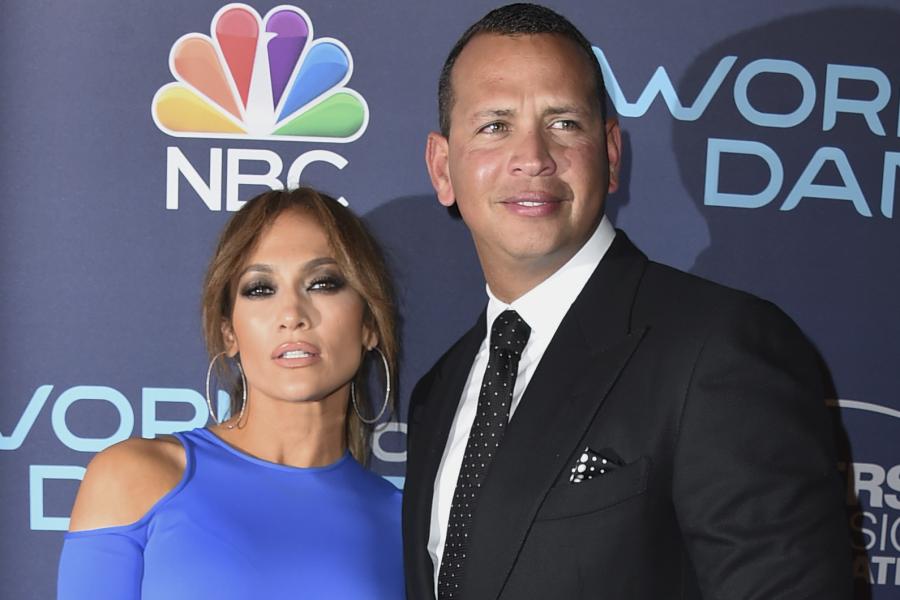 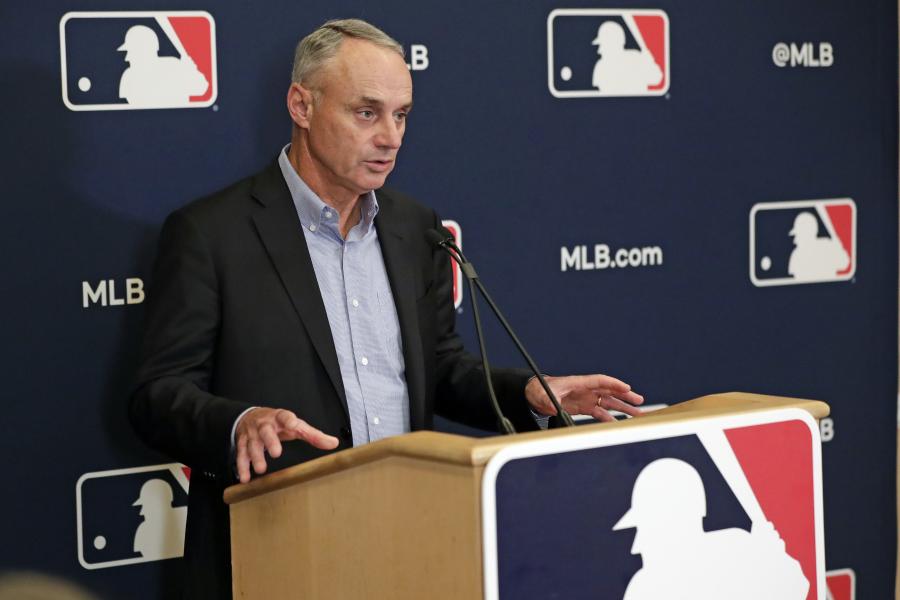 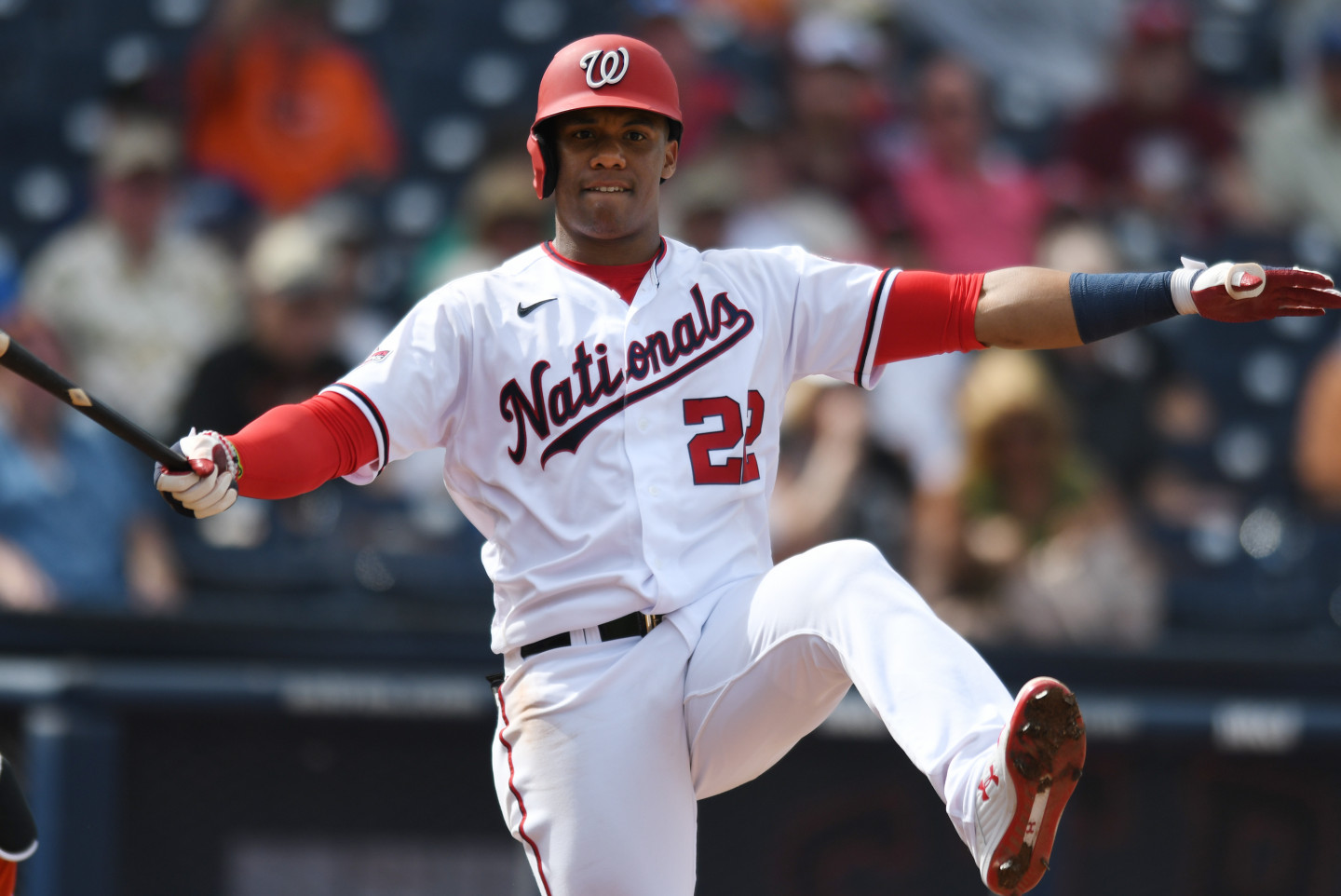