The Indiana Pacers are, if nothing else, a bastion of organizational consistency.

Since 1990, the Pacers have made the postseason 24 times. The only team to make it more often during that timespan is the San Antonio Spurs.

That's...about where the similarities end.

Whereas the Spurs have five championship rings, the Pacers have one Finals appearance.

Fourteen times during that span, the Pacers have lost in the first round—including each of the last four years. They're an organization that does not, can not and will not tank in hopes of landing a superstar because of their market and ownership group. It's an organizational plan that consistently produces watchable but forgettable basketball.

The Pacers appear to be heading for much of the same in 2018-19, though they probably enter the season as favorites to reach at least the second round.

Here's a look at where the Pacers stand heading into next season after Monday's schedule release.

The Bucks had the opportunity to match any contract Malcolm Brogdon signed. They chose future draft picks over inking Brogdon to a long-term deal and dipping into the luxury tax.

Make no mistake: That decision was largely financial. The Bucks are capped out the next two seasons before Giannis Antetokounmpo becomes a free agent. Brogdon was at times their second-best player in their 2019 playoff run and almost definitively a better long-term fit next to Giannis than Eric Bledsoe.

The Bucks extended Bledsoe during last season and allowed Brogdon to walk.

Indiana fashions itself as a sleeper contender for a conference finals bid this season, and how it fares against Brogdon's former team will be a major test. The Bucks and Sixers are considered the runaway favorites in the conference, whereas the Pacers are in a clear tier down with the Nets and Celtics.

The Pacers bet big on Brogdon being able to take another leap and be a true second banana next to Victor Oladipo. Brogdon has missed 52 games over the last two seasons. He's already 26 and has never averaged more than 15.9 points per game. It's fair to argue that Brogdon was more valuable to the Bucks than he ever will be to the Pacers.

Getting to see him play against his former team in November will give us a better opportunity to see who was right.

The Pacers' season is at a standstill until Oladipo returns. They kept their head above water without him last season but fell apart under the spotlight of the playoffs. Odds are they'll be able to stay slightly above or at the .500 mark, with Oladipo taking them to the next level once he gets back into a rhythm.

How Oladipo looks when he returns will be paramount to the Pacers success. Playing through knee pain for much of last season, Oladipo was a far worse player than his 2018 breakout. Every one of his shooting numbers went down in a significant fashion, and he wasn't playing at the same level defensively.

Quad injuries are notoriously difficult—just ask Kawhi Leonard. While it's perhaps even likely that Oladipo returns to All-Star form, it's possible he's fully 100 percent in 2019-20.

The Pacers are already projecting a December-January return. If things stretch into February and/or Oladipo struggles upon his return, there's a real chance expectations will need adjusted.

A fully healthy Pacers team in this Eastern Conference probably breezes to 50 wins. They're probably a Giannis/Embiid/Ben Simmons injury away from the conference finals. They're well-coached, deep at nearly every position and play good defense. That's the hallmark of a strong regular-season team.

Even without Oladipo, this is still a playoff team in the East and probably one of the best five or six best teams in the conference. If we play this on the optimistic side and Oladipo returns in mid-December, 50 wins still isn't out of the range of possibilities.

The All-Star Break Came at the Perfect Time 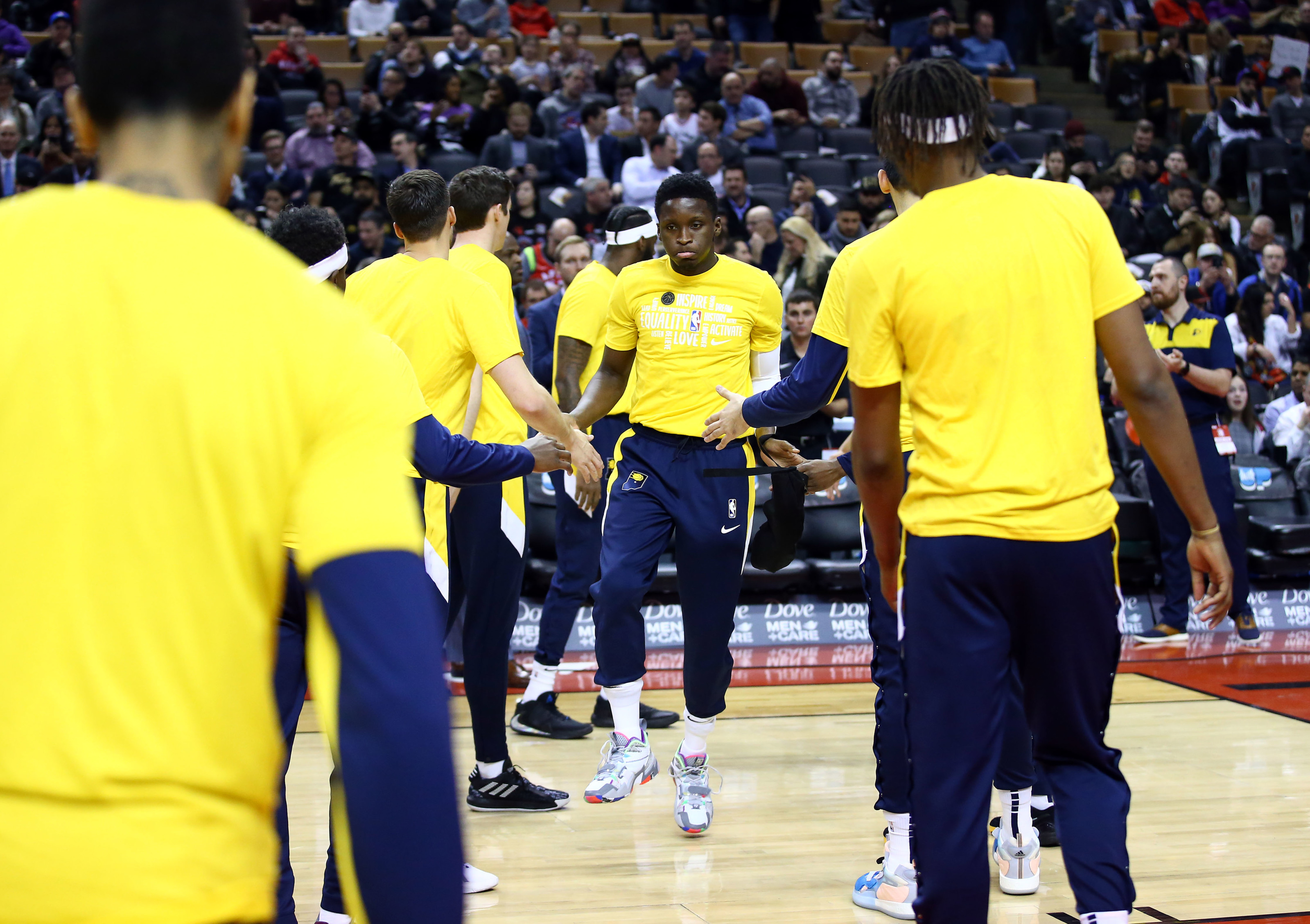 The All-Star Break Came at the Perfect Time 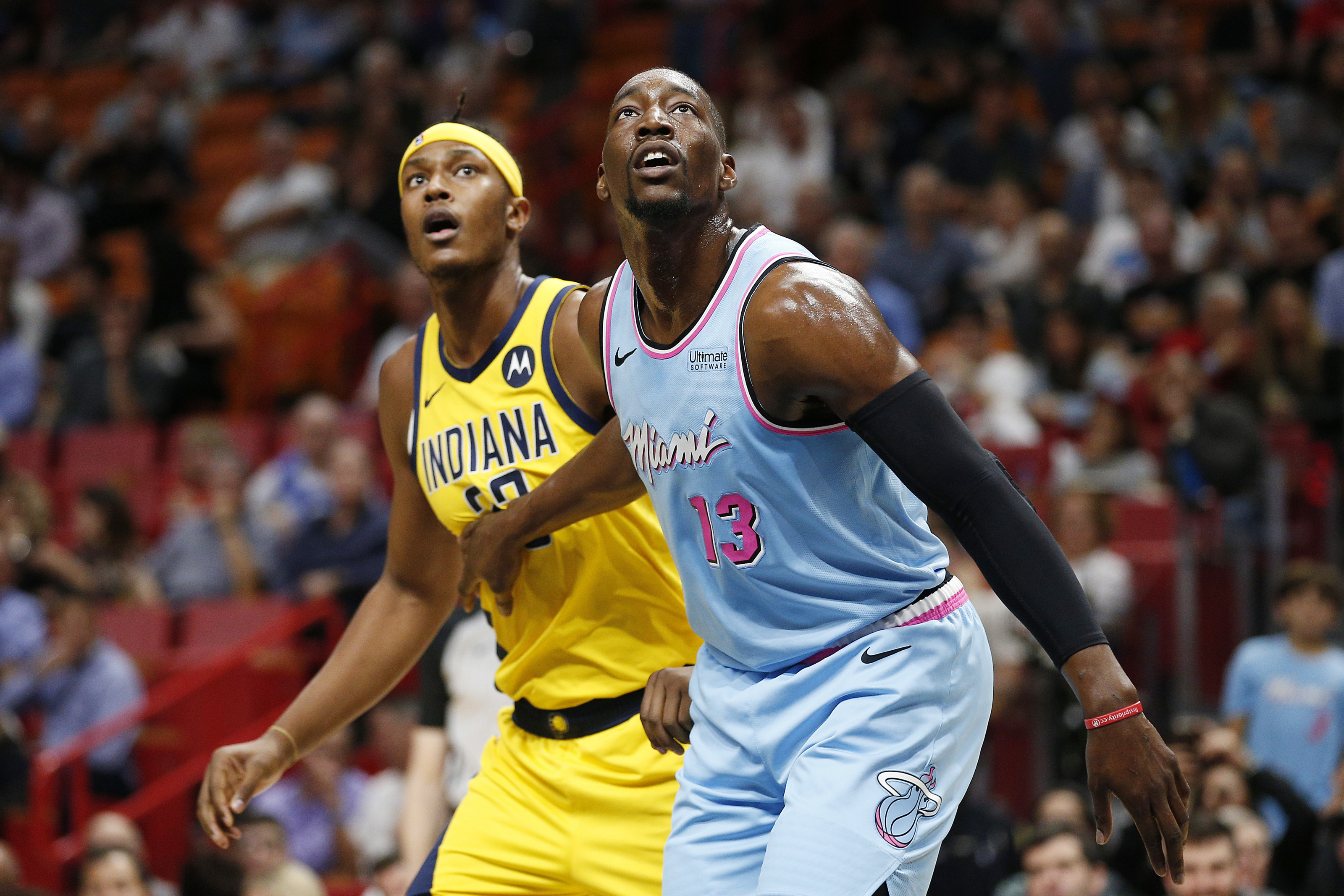 What No Minute Restriction for Oladipo Could Mean for Rotation

What No Minute Restriction for Oladipo Could Mean for Rotation