Add the Denver Nuggets to the list of contending teams that have interest in acquiring Andre Iguodala this offseason.

According to Marc Stein of the New York Times, the Nuggets are "said to be interested in making an ambitious play to bring Iguodala back to Denver if Iguodala can extricate himself from Memphis."

However, Tim MacMahon of ESPN reported the Memphis Grizzlies "do not intend" to buy out Iguodala and "are actively exploring the trade market."

Per MacMahon, the Houston Rockets and Dallas Mavericks are interested in landing Iguodala. He added: "It was widely speculated that Iguodala would land with the Los Angeles Lakers if he received a buyout. Rob Pelinka was Iguodala's agent before he became the Lakers' general manager, and Iguodala would likely be eager to join a contender."

The Lakers could perhaps swing a trade for Iguodala if they don't land Kawhi Leonard, absorbing his $17.1 million contract into their remaining salary cap. They may prefer to spread that money around, though, on free agents like Marcus Morris, Danny Green and perhaps even DeMarcus Cousins.

As for Denver, it would be a reunion between Iguodala and the franchise he played for in the 2012-13 season before he signed with the Golden State Warriors.

The 35-year-old Iguodala has remained an impact role player in his later years, averaging 5.7 points, 3.7 rebounds and 3.2 assists for the Warriors last season. His defense remains excellent, and his value to Golden State went beyond the stat sheet. 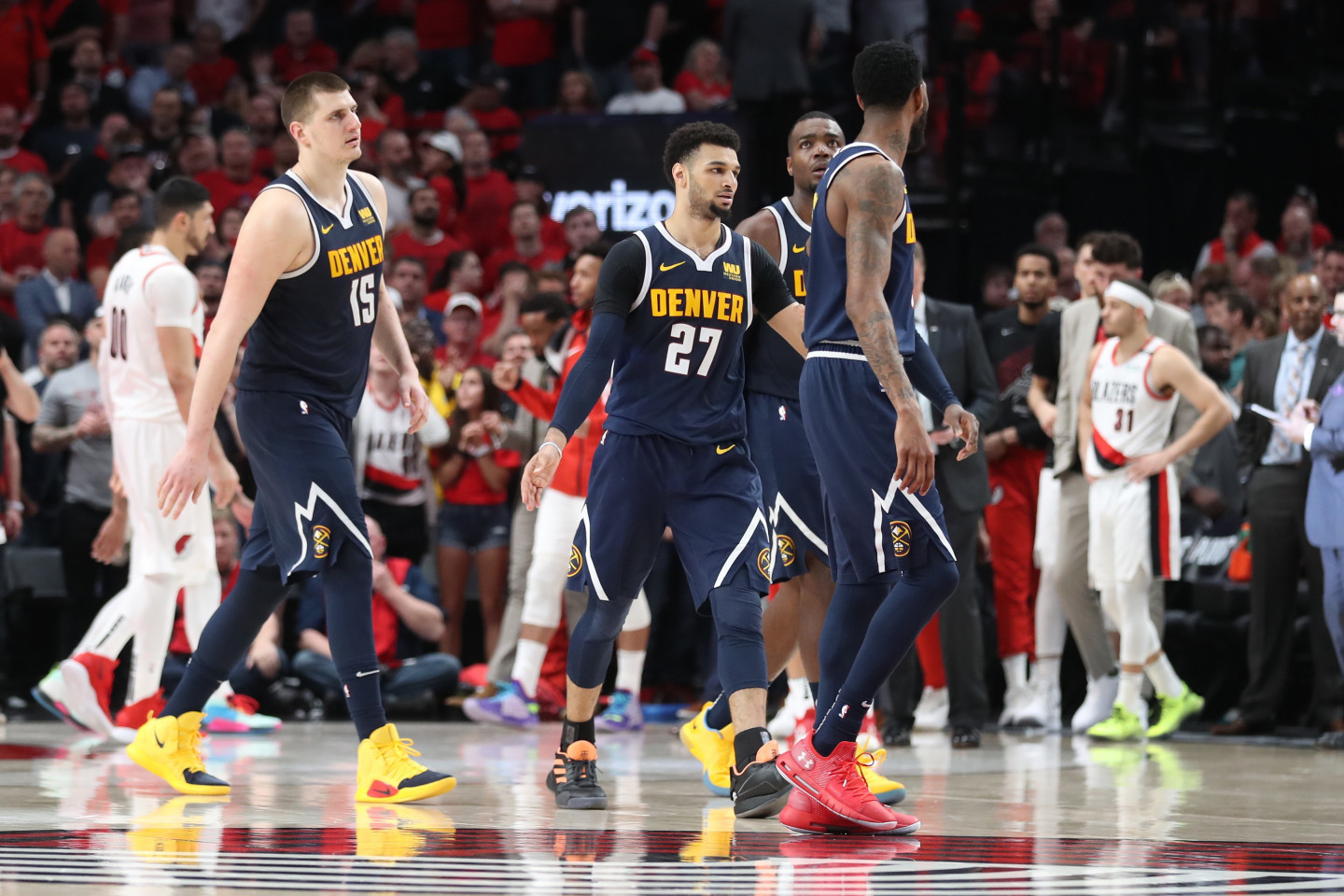 For a title contender like the Nuggets, Iguodala would be a valued presence both in the locker room and off the bench, supporting stars like Nikola Jokic, Jamal Murray and Paul Millsap. The Western Conference appears to be wide open (and it will remain that way if Leonard returns to the Toronto Raptors), and the Nuggets can make a strong case for being a title threat next season.

Iguodala would be an excellent addition to a team with such aspirations, although given his big contract, it would be easier for the Nuggets to add him if he was bought out, not traded. That could be a sticking point for several teams, though if Memphis could receive draft compensation both for acquiring Iguodala and moving him along, it would be quite the coup.