Boston Red Sox ace Chris Sale was at a loss after his record dropped to 3-8 in a 6-3 defeat to the Toronto Blue Jays on Wednesday.

Following another rough performance, Sale commented on his form this season, per the Associated Press (h/t ESPN.com):

"I'm supposed to be a big part of this team, a big part of this pitching staff, and I've probably been the biggest crutch. I know who I am and who I'm supposed to be for this team, and I haven't been anything close. I'm 3-8; that's absolutely embarrassing. On a team like this, they need me to be better, and I haven't been there for them. I'm standing before you as frustrated as I've ever been."

Sale surrendered a season-high nine hits with two walks and five earned runs, while striking out five in 5.2 innings. He also gave up three home runs in the loss.

The 30-year-old lefty noted after the start that all of his pitches are falling flat currently: "I'm not locating fastballs, my changeup is terrible, breaking ball is hit or miss. I just haven't been myself for a while and that's obviously frustrating. It's the same thing over and over."

MassLive.com's Christopher Smith noted that Sale's recent struggles are on him:

Chris Sale has a 7.02 ERA 16.2 innings, 13 earned runs )in his past 3 starts. He allowed 8 earned runs in 11 innings in his previous two starts before today — with Sandy Leon. So let's not sit here and blame Cora and Vazquez. and talk about catcher ERA. Let's talk about Sale

Even amid his struggles, Sale is still an elite strikeout pitcher, though, with 153 strikeouts in 107 innings this season.

Sale has finished sixth or better in the American League Cy Young in each of the past seven seasons, but barring a massive turnaround after the All-Star break, that streak is set to end.

The seven-time All-Star has allowed five earned runs in each of his past two starts, so the All-Star break comes at a perfect time for him since it will allow him to press the reset button. 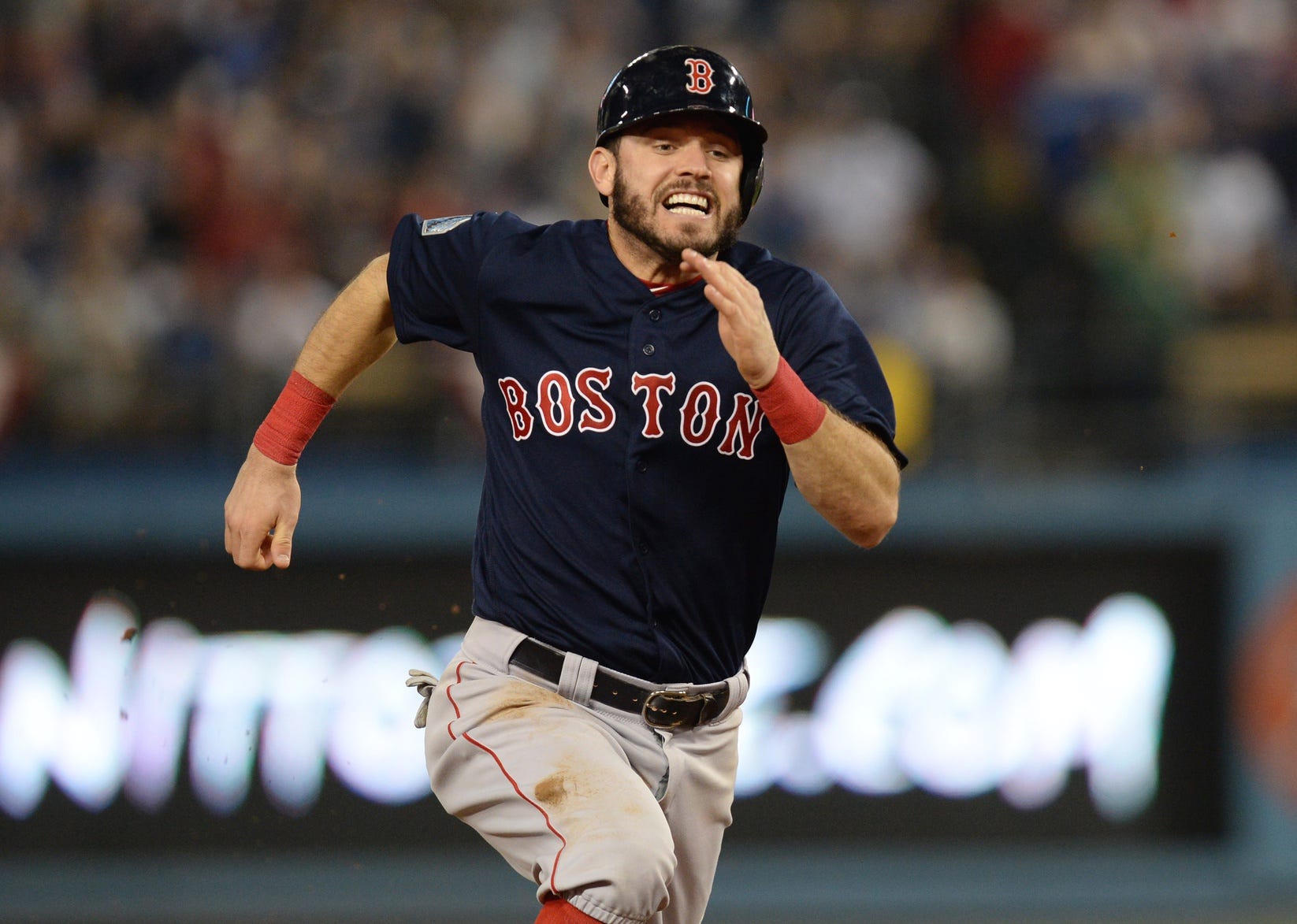