The New York Yankees have cleared a spot on their crowded 25-man roster by parting ways with Kendrys Morales.

The team announced Tuesday that Morales has been designated for assignment after being reinstated from the injured list.

The Yankees didn't have a spot for Morales after acquiring Edwin Encarnacion from the Seattle Mariners on June 15. Luke Voit has established himself as their everyday starter at first base.

Morales hasn't played since June 11 due to a strained left calf. The 36-year-old started the season with the Oakland Athletics before being dealt to New York in May.

The Yankees are in an enviable position of having too many players for too few spots. Clint Frazier, who is slugging .513, had to be sent down to Triple-A in the wake of Giancarlo Stanton and Aaron Judge returning from the injured list.

Morales' value to the organization was limited because he can only play first base and designated hitter. He will now have a chance to create a fresh start for the second half of the season.

New York will have seven days to either find a trade partner for Morales or place him on waivers. If no team puts in a claim, the Cuban slugger will receive his release and become a free agent. 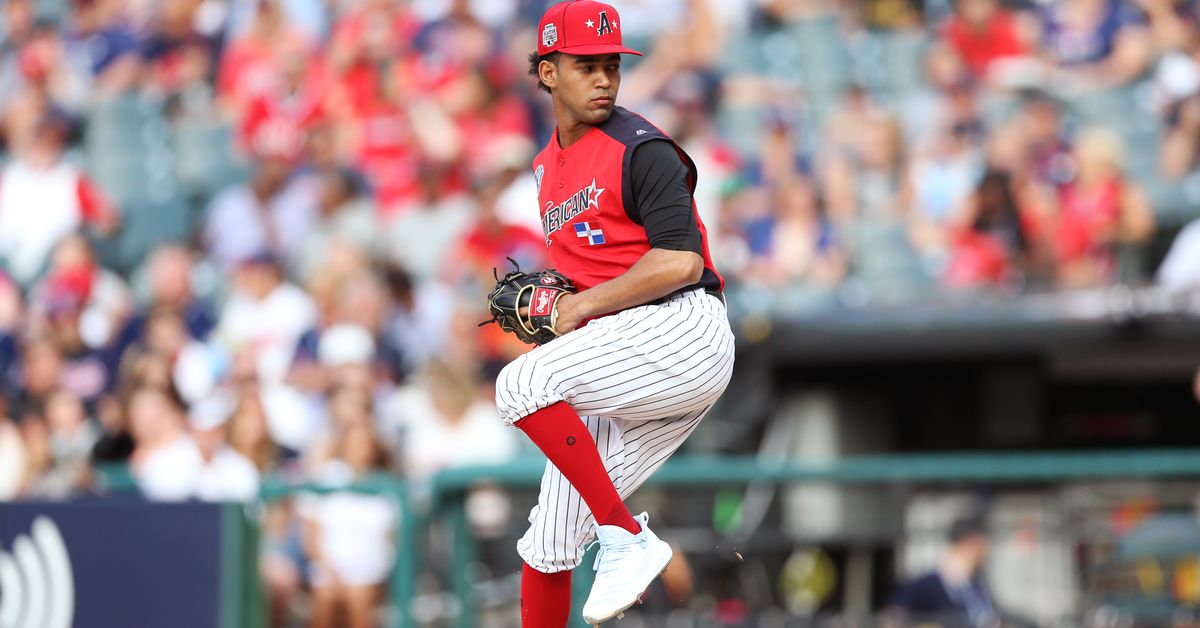 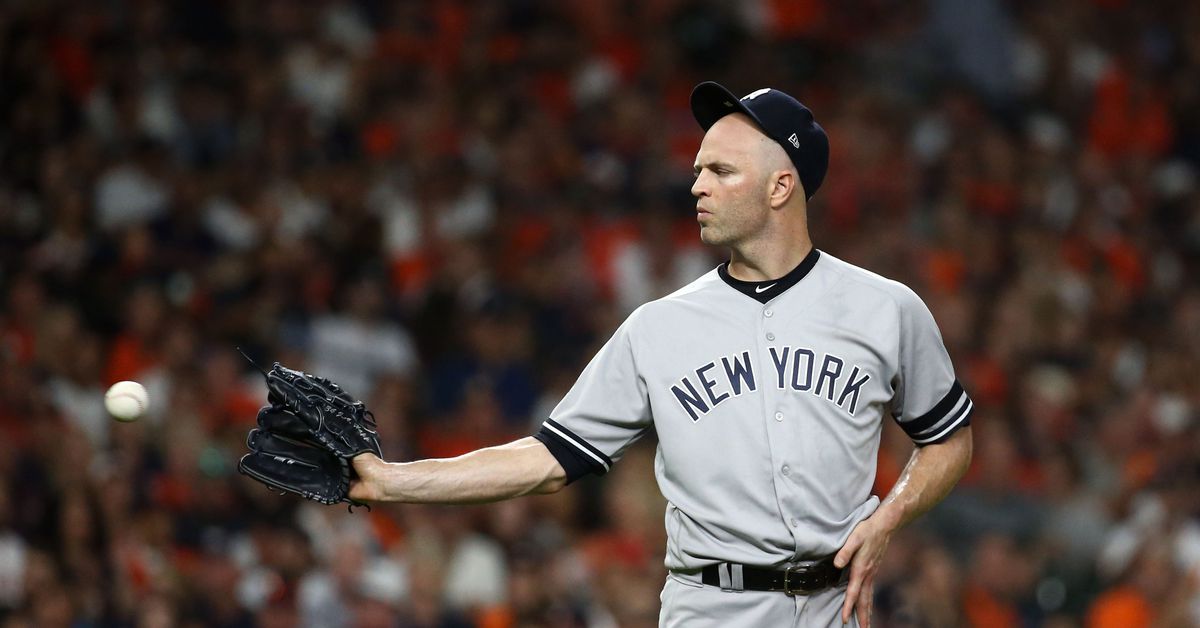