As the Toronto Raptors continue celebrating their NBA championship, the Philadelphia 76ers and Boston Celtics undoubtedly have some level of regret at not making more robust trade offers last summer.

Kevin Arnovitz of ESPN.com reported each of those teams feared Leonard would bolt for Los Angeles in free agency this summer, leading to them being more conservative in trade negotiations.

The Raptors traded DeMar DeRozan, Jakob Poeltl and a 2019 first-round pick to San Antonio (that wound up being Keldon Johnson) for Leonard and Danny Green in a deal that looks like a pilfering in hindsight. Leonard led the Raptors to their first NBA title with one of the more legendary playoff runs in league history, scoring the third-most points in a single postseason.

ESPN's Zach Lowe reported the Spurs wanted either Joel Embiid or Ben Simmons from the Sixers, who declined to make either available. Lowe also reported the Celtics refused to include either Jayson Tatum or Jaylen Brown in discussions for Leonard.

Of the two teams, the Celtics clearly have more to regret. Embiid and Simmons are franchise cornerstones. The Sixers were also far from risk-averse this season, trading for both Tobias Harris and Jimmy Butler on expiring contracts. They were also the only team to take Toronto to seven games, which means they could be closer to contention than a second-round exit would suggest.

The Celtics, on the other hand, appear to be in a state of complete disarray. Kyrie Irving appears to be a lock to leave the franchise after a falling out, and Al Horford may not be far behind them. Boston spent most of the season struggling to find chemistry in a locker room mixed with young players and veterans. Leonard would have fit the win-now bill with Irving and Horford, which may have made it less likely any of the players left in free agency.

The Raptors saw the fruits of their all-in bet with Leonard leading them to a championship and becoming a hero in Toronto. He's now considered perhaps even likely to stay with the team for at least one or two more years, though the L.A. threat does loom.

No one knows what Kawhi will ultimately do, but the Sixers and Celtics have to regret their hesitance. 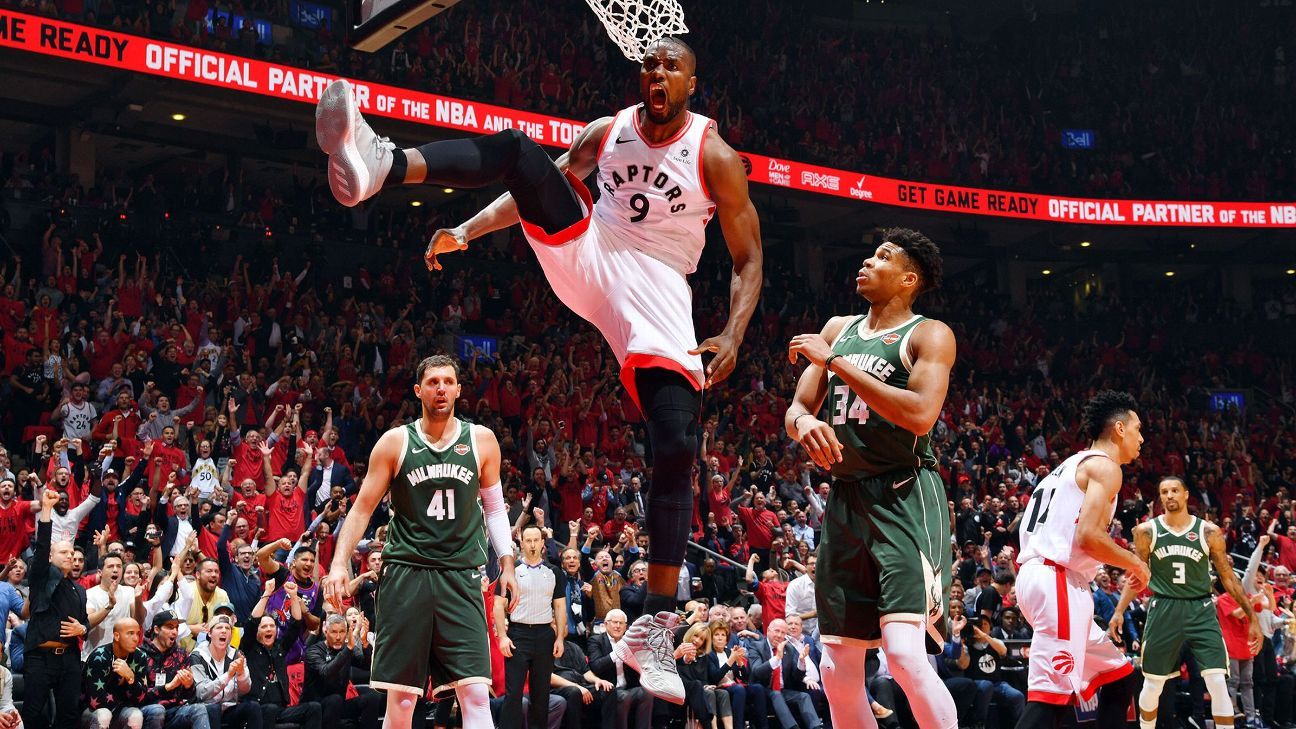