The Los Angeles Lakers' franchise-record postseason drought extended to six seasons with a 37-45 drama-filled 2018-19 campaign, and center JaVale McGee gave the world some insight on the team Wednesday.

During an appearance on FS1's Undisputed, McGee touched on everything from the Lakers season to playing alongside four-time NBA MVP LeBron James to the early-season incident between Golden State Warriors stars Kevin Durant and Draymond Green (around the 4:00 mark):

Los Angeles went from rebuild mode to championship expectations following the signing of James last summer. McGee was among the veterans signed to a one-year deal to fill out the roster and supplement a young core.

While the Lakers quickly fell out of contention after the All-Star break, McGee—a two-time NBA champion—believes the team had the talent when healthy to make some noise.

"I feel like we definitely could have made it to the Western Conference Finals and met up with the Warriors," McGee said when asked how far the Lakers could have gone with a healthy James.

But as McGee noted, Los Angeles had to deal with injuries to a number of key players. James missed 18 games because of a groin injury, Rajon Rondo was limited to just 46 games with hand and finger injuries, Lonzo Ball did not play after Jan. 19 as the result of an ankle injury, and Brandon Ingram was shut down in March after being diagnosed with deep venous thrombosis (DVT) in his right arm.

Entering the season, James had made the playoffs for 13 straight years, including eight consecutive Finals appearances.

"I don't think people understand how good LeBron is," McGee said. "I've seen his workouts. ... In his first practice back from a groin injury, he dunks it as hard as he can. I'm like, 'Bro, like, calm down, this is your first day back.' His work ethic, his treatment, everything that he's done, the way he takes care of his body is inspirational truthfully."

McGee noted that he believes with James already on the roster, the Lakers only need to add one All-Star player to make a run to the Western Conference Finals. While he acknowledged that he would be looking for the best opportunity in free agency this summer, the veteran big man said he would welcome a return to Los Angeles.

"Hopefully," McGee responded when asked if he would be in purple and gold next season. "That's definitely a possibility, but right now, obviously I'm a free agent, so I don't really know. I love L.A., L.A. was beautiful for me. I had my best averages and my best season playing alongside LeBron." 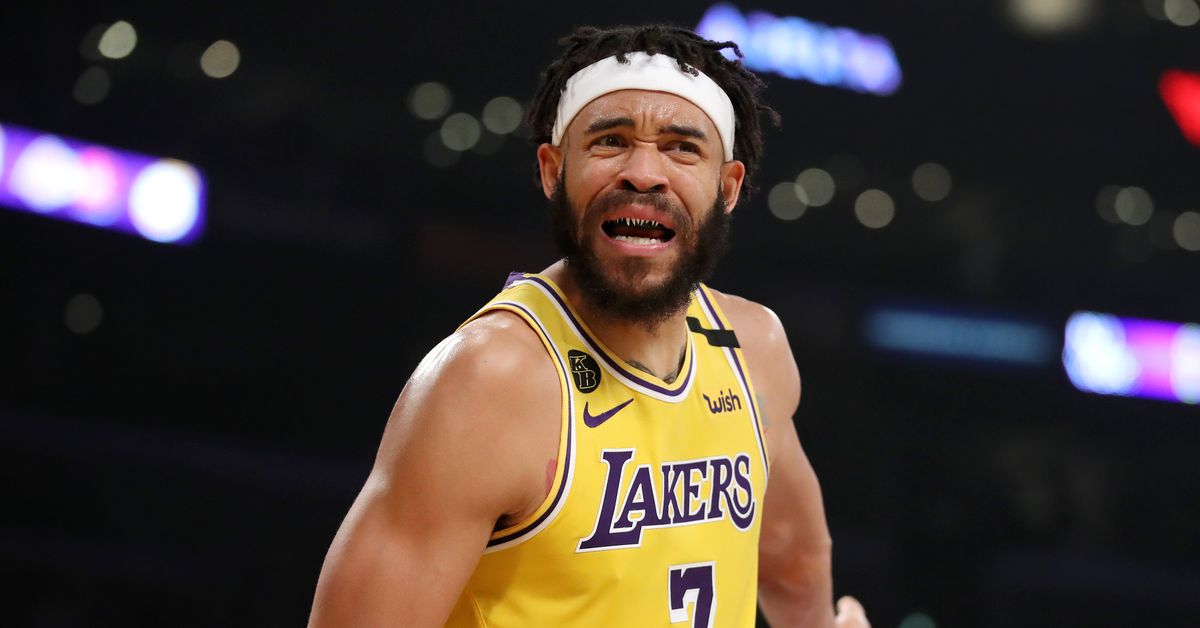