The Seattle Mariners opened the 2019 MLB regular season in winning fashion with a 9-7 victory over the Oakland Athletics at the Tokyo Dome in Japan on Wednesday.

Seattle's Opening Day win was made even more special by the fact that Japanese baseball legend Ichiro Suzuki got the start in right field, going 0-for-1 with a walk. M's manager Scott Servais removed the 45-year-old future Hall of Famer from the game in the fourth inning to allow the crowd to give him a huge ovation as he left the field:

Fans show all the respect to Ichiro at the Tokyo Dome as he comes out the game 🙌 (via @Cut4) https://t.co/MqsH8YgHtm

Oakland jumped out to a 2-0 lead through two innings, which included the first home run of the 2019 MLB season by A's outfielder Stephen Piscotty in the bottom of the first:

Seattle stormed back to take the lead in the third inning. After Dee Gordon recorded an RBI single, outfielder Domingo Santana hit a grand slam off A's starter Mike Fiers to give the Mariners a 5-2 advantage:

Salami on rye with mustard—in the middle of the night? Delicious. https://t.co/5x7Mrjuqxj

Fiers exited the game after the third inning having allowed four hits, two walks and five earned runs in what turned out to be a losing decision.

In the bottom of the third inning, A's designated hitter Khris Davis showed off his prolific power and got Oakland back in the game with a two-run shot to make it 5-4 in favor of Seattle:

After a rough start to the game, M's starter Marco Gonzales settled down, giving up seven hits, one walk and four runs (three earned) in six innings to earn the win.

The Mariners tacked on runs in the fourth and fifth innings before shortstop Tim Beckham hit a two-run homer in the fifth to extend the lead to 9-4. Beckham went 3-for-3 in the game and showed off his swag with a bat flip at the end of his home run:

Here’s Tim Beckham’s bat flip on a loop for 30 seconds to start your morning off properly. #MLB開幕戦 https://t.co/n6ORx66YHG

A's third baseman Matt Chapman made things interesting in the seventh inning when he hit a three-run shot off reliever Nick Rumbelow to pull Oakland within two runs of Seattle:

That was as close as the Athletics would get, as M's relievers Corey Gearrin, Zac Rosscup and Hunter Strickland managed to shut the door.

Strickland earned his first save of the season and struck out two in the ninth, and the pro-Mariners crowd in Tokyo went home happy.

Seattle and Oakland will face each other again in the second game of a two-game set at the Tokyo Dome on Thursday. Japanese pitcher Yusei Kikuchi will make his first career MLB regular-season start for the Mariners. 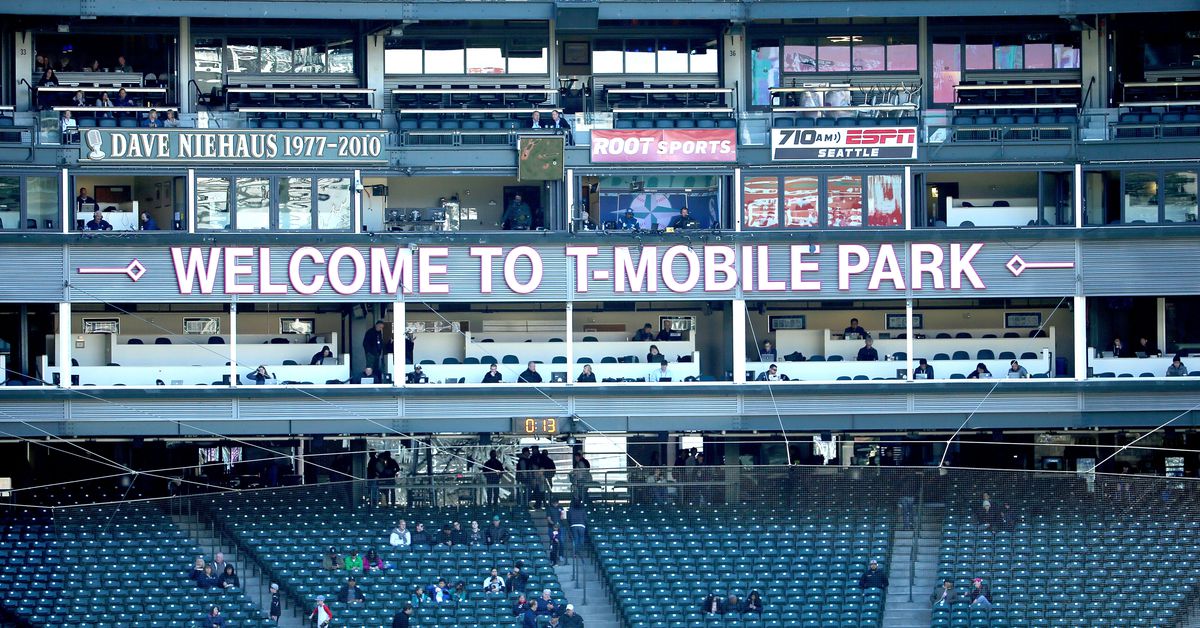 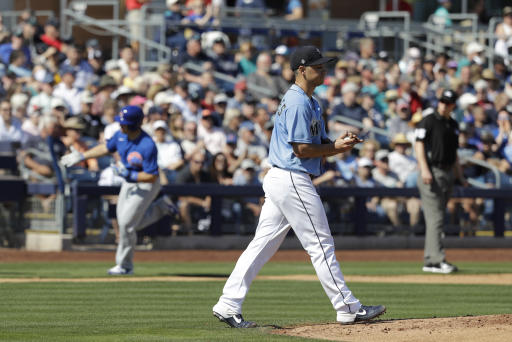