Manny Machado reportedly signed a 10-year, $300 million deal with the San Diego Padres on Tuesday, according to Mark Feinsand of MLB.com. And for New York Yankees fans who are wondering if the organization was in the running: It wasn't.

James Wagner of the New York Times reported that the Yankees never even made an offer:

Yankees never made a formal offer to Manny Machado, per a source, although they hosted him at Yankee Stadium. Machado wanted to top Giancarlo Stanton’s 13-year/$325M deal, and although his reported amount is a free-agent record, Yankees didn’t want to offer something that large.

Jack Curry of YES also reported that the Yankees were never fully engaged with Machado:

While the Yankees met with Machado in December, they hardly engaged with him after that. From the first internal conversations the Yankees had about the possibility of adding Machado, there were strong voices in the room advocating against it.

It makes sense. New York already has one of baseball's best lineups, highlighted by Aaron Judge and Giancarlo Stanton. And the Yankees have a huge contract on the books, with Stanton holding another 10 seasons on his 13-year, $325 million pact (though that includes a player opt-out after 2020 and a club option in 2028).

And since Judge will be arbitration eligible after this season, his contract numbers will rise significantly as well. Going after Machado would have been basically acquiescing to luxury-tax status for the next decade.

Granted, Machado is worth the big bucks. The 26-year-old has hit 30 or more homers in four straight seasons, is a four-time All-Star and two-time Gold Glover who can play both shortstop and third base. He's a five-tool superstar and a legitimate difference-maker, and he would have made the Yankees the prohibitive World Series favorites this year and into the near future.

But the Yankees are still a legitimate contender without him. Yankees fans may be disappointed to hear the team wasn't interested in Machado at the type of money he wanted, but their logic is sound. 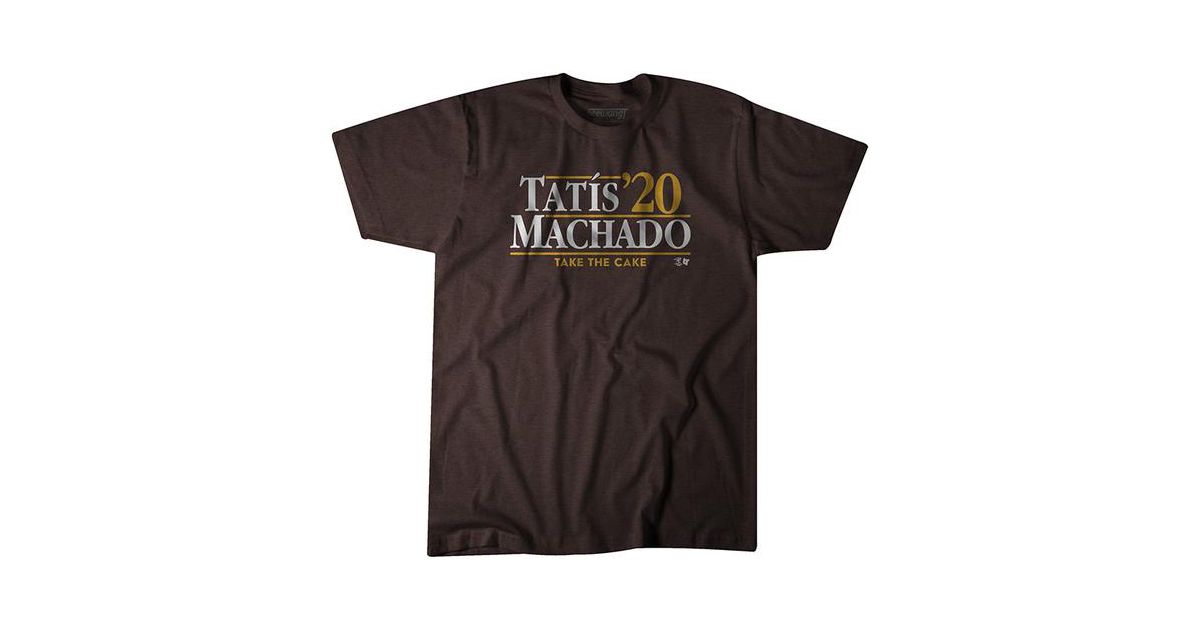 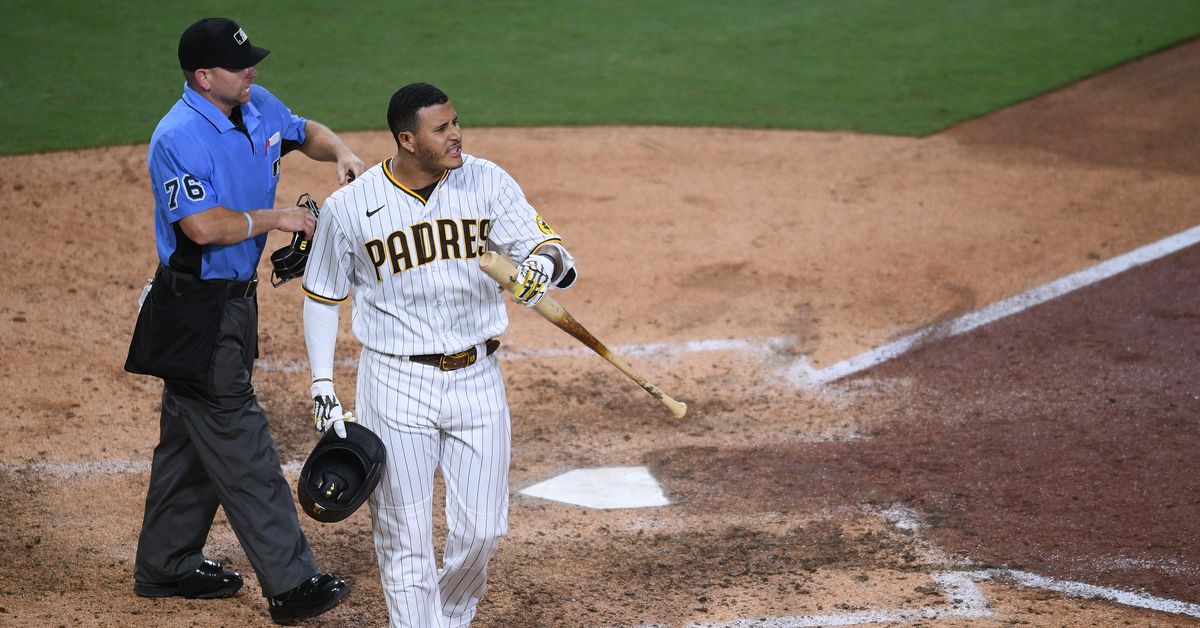 What your MLB team should do right now to its roster 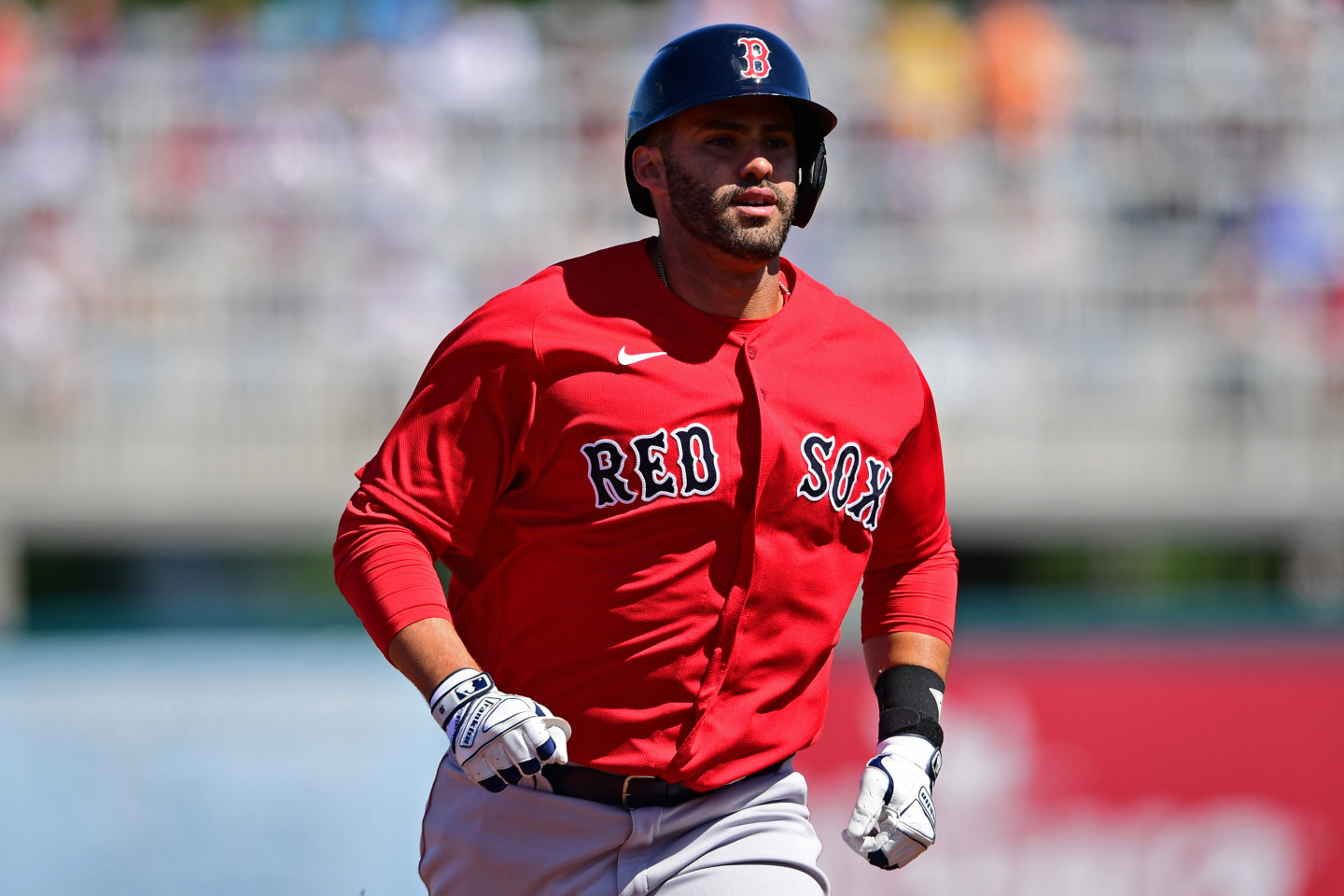