The Phoenix Suns won't have Trevor Ariza available against the Minnesota Timberwolves as they continue to pursue a trade involving the veteran forward.

Per ESPN.com's Adrian Wojnarowski, the Suns and Washington Wizards remain in talks for a deal that would send Ariza to Washington.

Per Shams Charania of The Athletic and Stadium, Ariza will be held out of Phoenix's game on Saturday.

Wojnarowski reported on Friday night that Ariza was involved in a three-team deal that would have sent him to the Wizards, with Kelly Oubre going to the Memphis Grizzlies and a package of three players, including Austin Rivers, going to the Suns.

Per ESPN's Zach Lowe, the deal fell through due to a mix-up with the Suns over whether they were getting MarShon Brooks or Dillon Brooks. The Grizzlies weren't going to include Dillon in the trade.

Wojnarowski added one potential scenario being talked about involves Ariza, Oubre and Rivers, but other teams—including the Los Angeles Lakers and Houston Rockets—are trying to get back in the mix for Ariza. 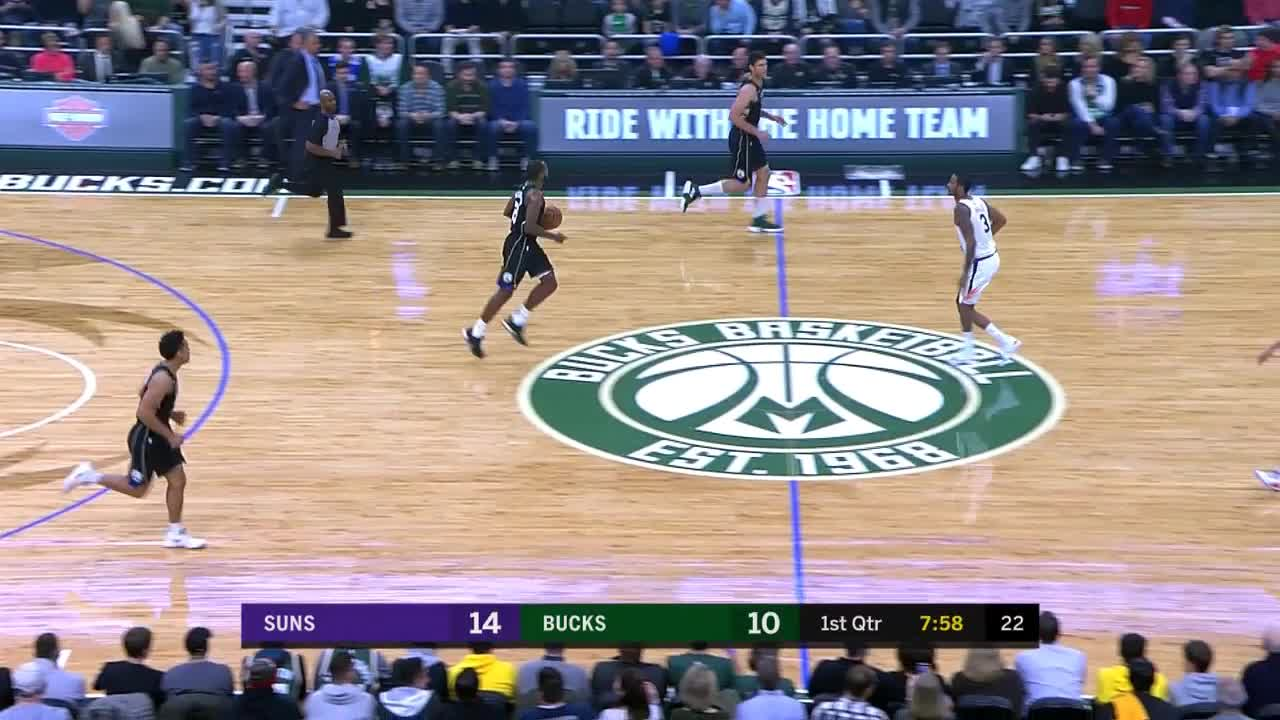 After signing a one-year deal worth $15 million with Phoenix during the offseason, Ariza is officially eligible to be dealt as of Saturday. The 15-year veteran is believed to be one of the most sought-after trade candidates because of his expiring contract, solid three-point shooting and defensive ability.

In 26 games with the Suns this season, Ariza is averaging 9.9 points and 5.6 rebounds and is shooting 36 percent from behind the arc.