On Sunday, Shohei Ohtani accomplished something we haven't seen in the majors since 1919.

The two-way player already had 15 home runs on the season as a hitter but was sitting on 49.1 innings pitched until Sunday's start.

Although the Japanese star allowed two runs in 2.1 innings on a George Springer two-run homer, it only raised his ERA to 3.31 on the season.

Ohtani threw only 49 pitches in his first appearance as a pitcher since June 6. An elbow injury has kept him off the mound and only in the batter's box.

The good news is he has been as good as advertised as a hitter, producing a .276 batting average and .897 OPS in 80 appearances this season. In addition to his 15 home runs, he also has 16 doubles and 43 RBI.

In a sport where most players specialize as hitters or pitchers, the 24-year-old has shown the ability to excel in both.

Any time you are in the same category as Ruth it is also a major accomplishment. The Hall of Famer mostly abandoned his pitching career after being sold to the New York Yankees in 1920, but he had 2.97 ERA in 133.1 innings in 1919.

He also happened to lead the majors with 29 home runs that season.

Considering he went on to hit 714 home runs in his career, focusing on hitting was probably the right move. 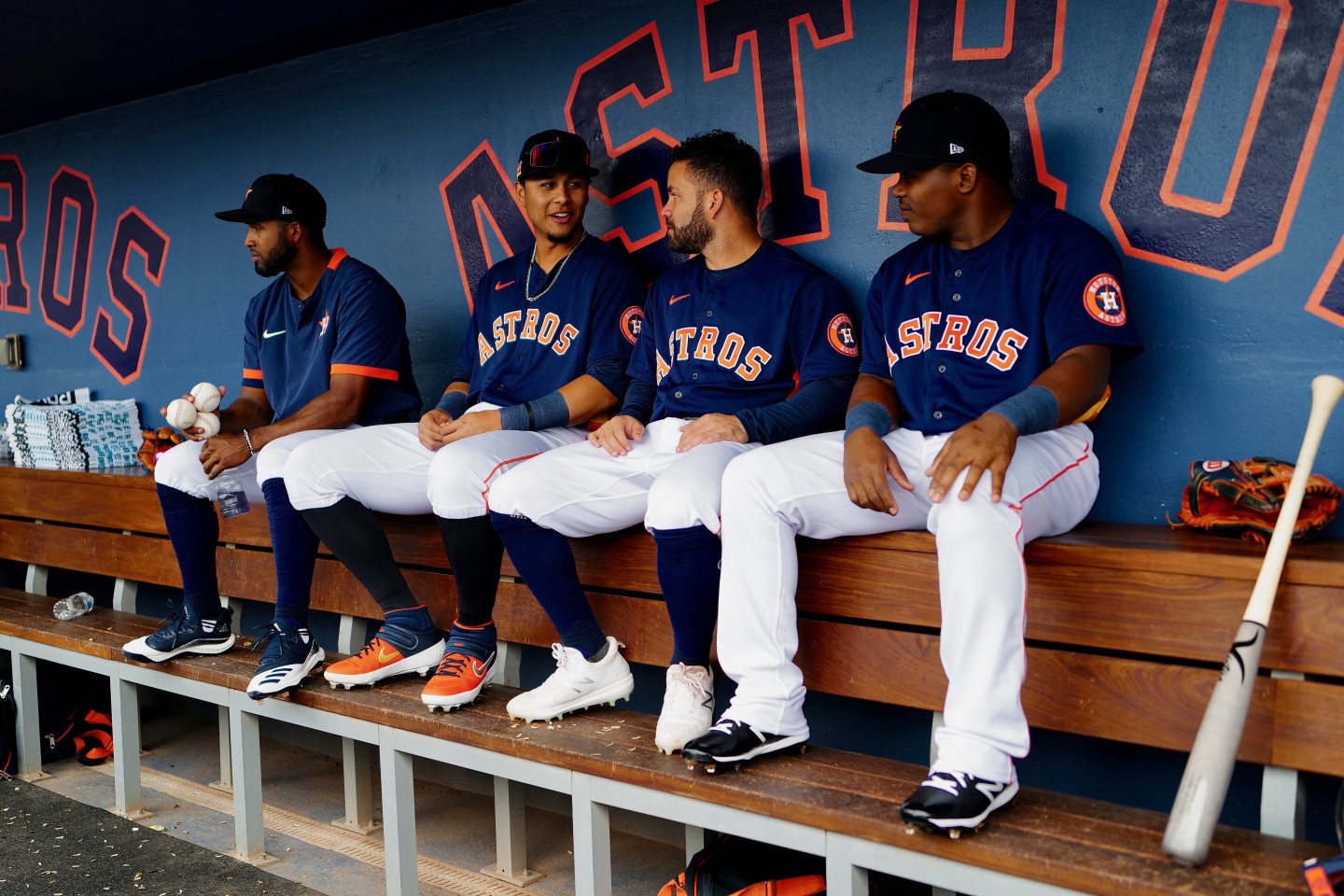 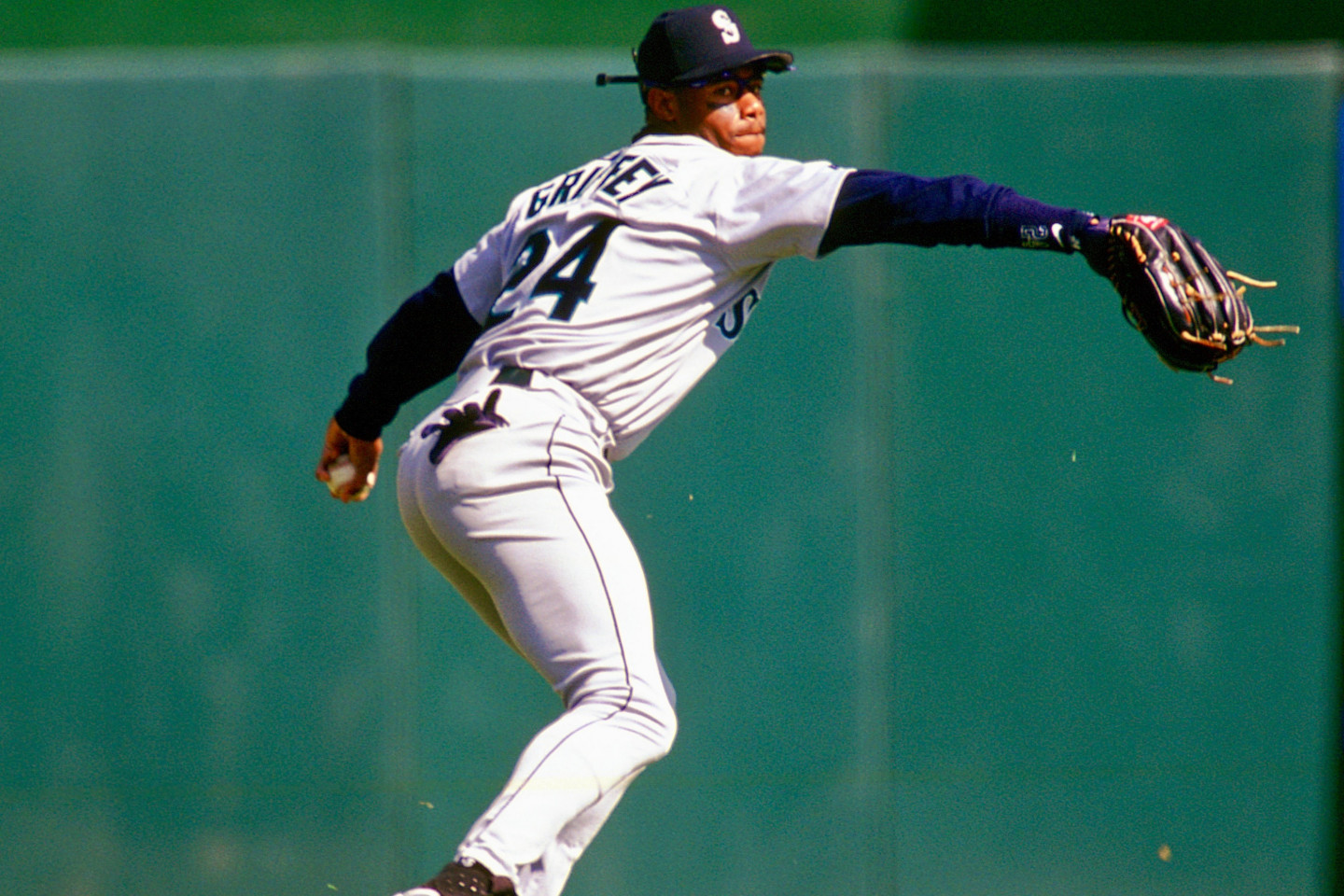 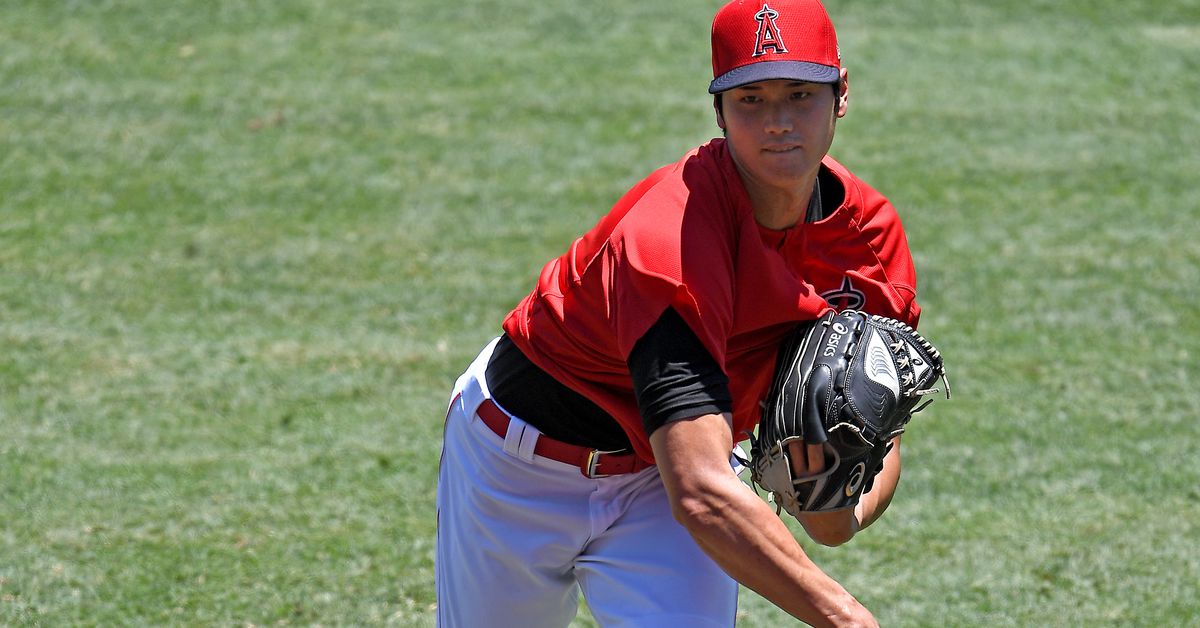 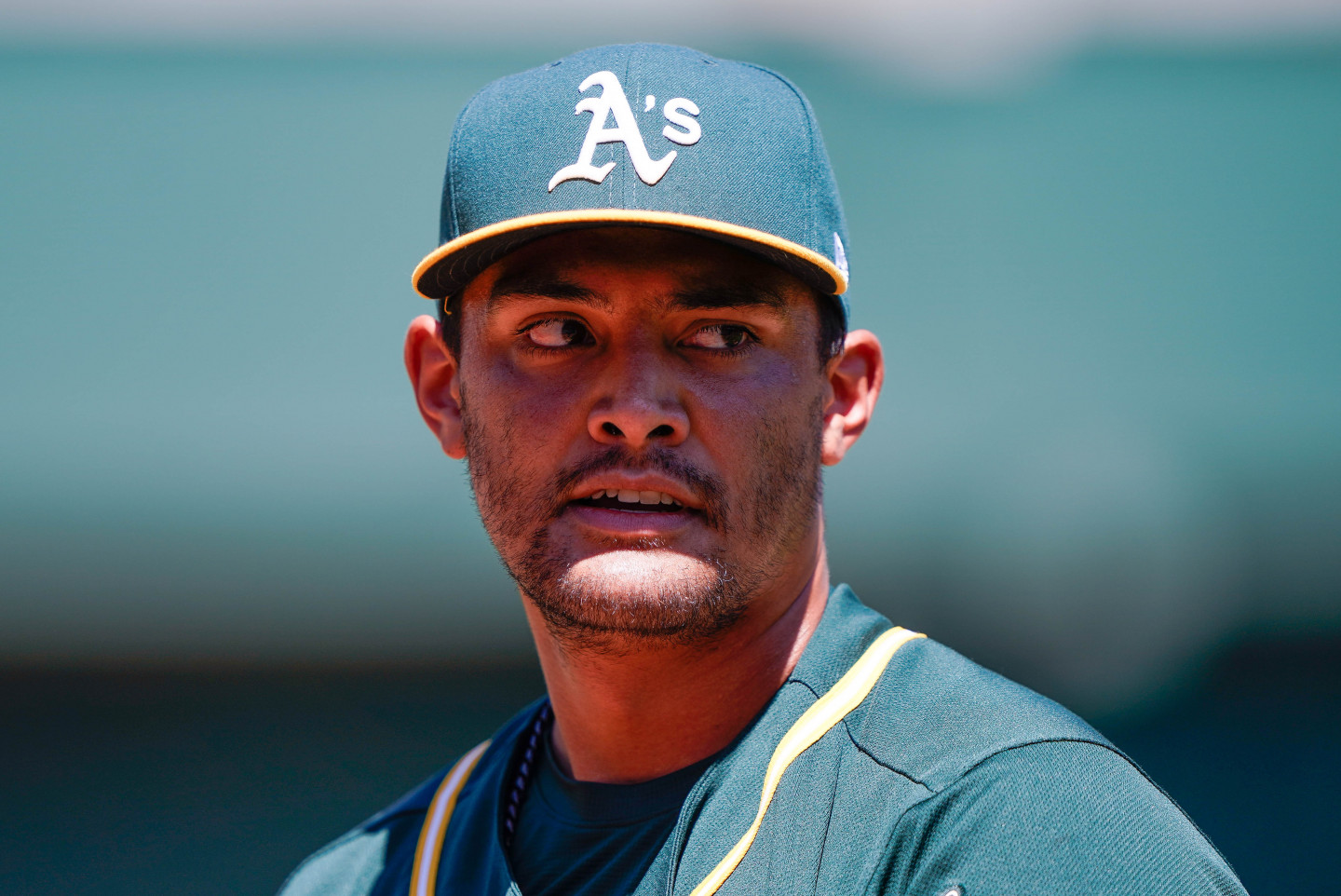